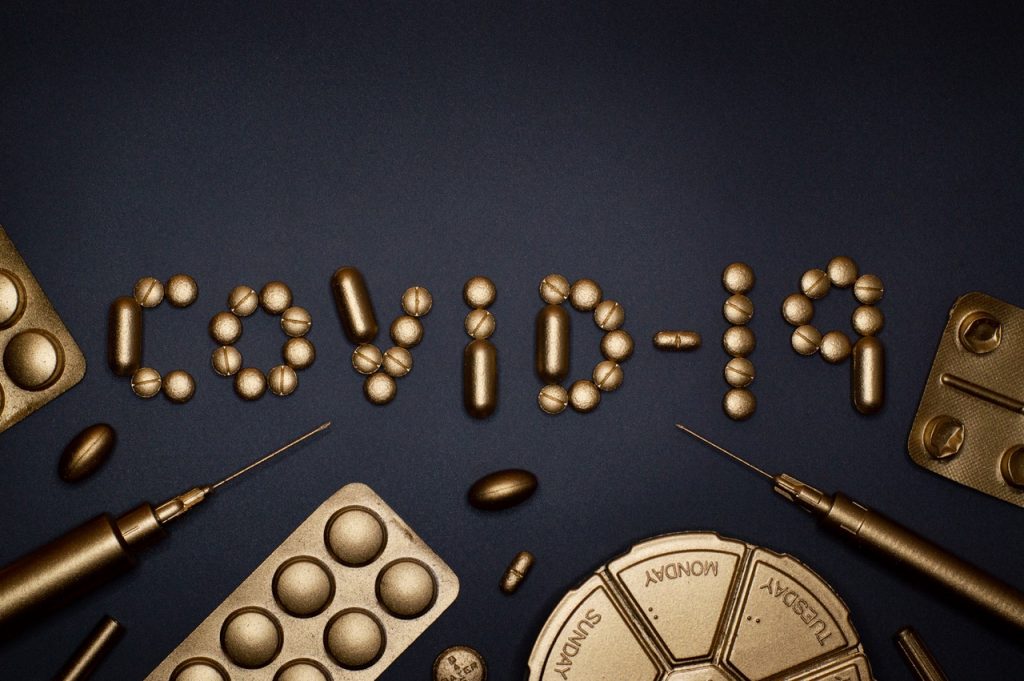 The pandemic continues to impact the outlook with Omicron sweeping across the world. Research suggests Omicron is milder than Delta, vaccines still provide a high degree of protection against severe illness, but high transmission is testing hospital capacity and supply chains. The ‘upside’ is Omicron is likely to peak soon. Omicron will clearly slow Q1 activity but is unlikely to derail the recovery.

Chart 1: Omicron looks to be peaking in the UK, has already peaked in South Africa and may soon start to peak in Australia

Chart 2: Unemployment to fall below the RBA’s forecasts