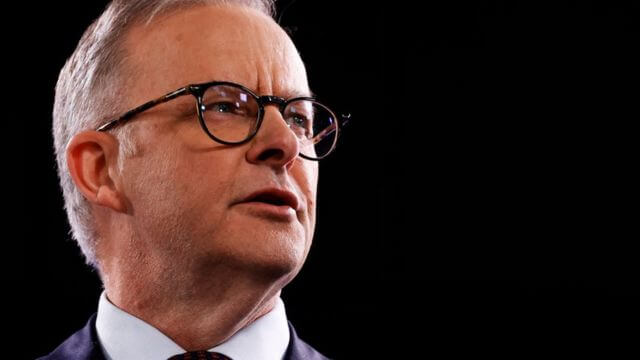 COSBOA CEO Alexi Boyd said “We are heartened by Albanese’s promise of a collaborative approach that would give everyone a seat at the table and look forward to working with the new government to implement the best possible policy settings for the betterment of small business owners and those who work for them.”

“It is our understanding that small business owners can look forward to lower merchant fees, greater preparedness for natural disasters, greater regulation around late payments, and the continuation of the regulatory reforms introduced in the Coalition’s budget.”

“Small business owners will be watching the minimum wage decision with interest. We urge the new government to address industrial relations reform, the rising cost of doing business, and the most urgent issue – that of worker shortages – as soon as possible.”

“We also look forward to working with the Albanese government on reducing the burden of compliance and levelling the playing field between big and small businesses. There’s lots of work do to in structural reform to give small business owners back the time that COVID stole from them.”

“COSBOA has long warned that small business owners have been feeling fatigued. That sense of fatigue probably extends to the political status quo. After the experience of bushfires, COVID lockdowns, and floods, small business owners – like many Australians – were looking for politicians who promised a better future.”

Ms Boyd added “COSBOA thanks the Coalition for its strong support of small business during its nine years in government. We got some fantastic initiatives and reforms such as mental health support for small business owners, the instant asset write-off, the initial protections against unfair contract terms, single touch payroll, e-Invoicing, support for digitisation, and of course the unprecedented pandemic support programs like JobKeeper and the Cashflow Boost.”

Ms Boyd concluded “Small businesses don’t just make substantial contributions to our economy – they’re also at the heart of our local communities. Politicians who recognise both of those facts will have the respect of small business people.”