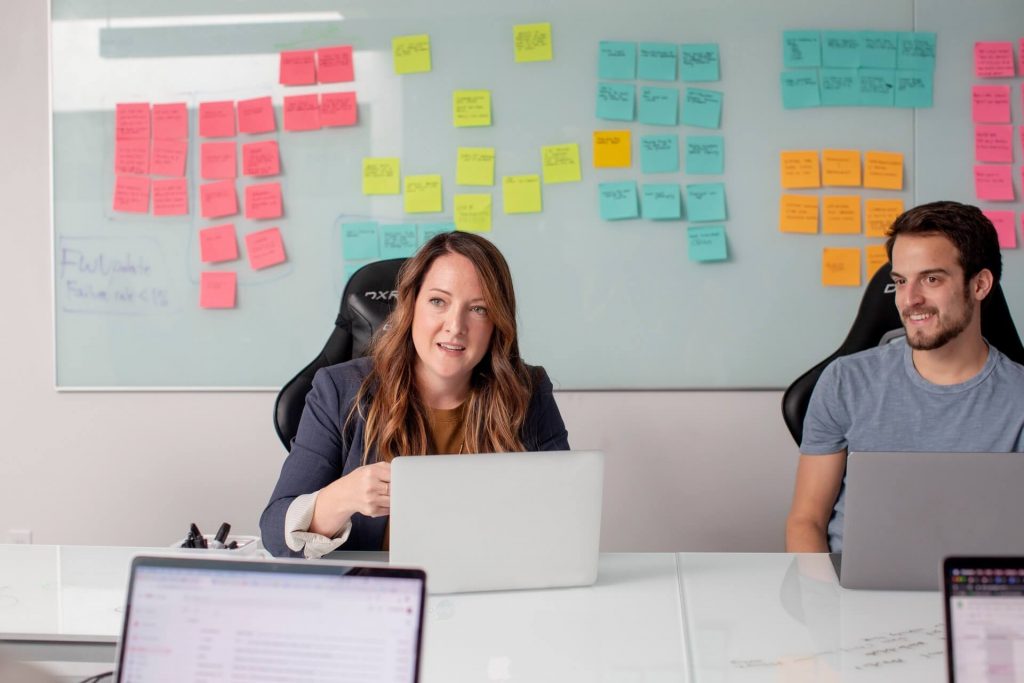 Public Relations or PR, according to investopedia, is the process of managing one’s image, feeling about a person, company or brand. In its very essence, PR helps an entity position itself in whichever light they want to be seen in. Being a broad discipline, PR has 5 pillars— consumer relations, government relations, investor relations, public relations, and media relations. Among the five, media relations is most powerful if you want to grow the brand.

For whatever reason that may be, a new product release, merger, milestones, crisis management, etc., media mileage allows you to be seen and felt by your target audience.

The process of building and maintaining a relationship between an entity and the media is called media relations and its main goal is to tell stories through various media almost instantaneously.

There are three types of media: owned, earned, and bought (paid) media.

Of the three, the first two are most cost-efficient, and although a lot more costly, the third one proved to be a worthy investment too.In a discussion in the SavvySME community, “What are smart and low-cost PR Strategies for a Startup?” and although the question is intended to get PR strategies, the advice would only be plausible after an in-depth discussion; one thing is for sure, that media is of great part to it.

Beau Ushay, SavvySME Top Influencer in Marketing said, “A tough question as PR relies so much on the relationship between the publicist and media outlet, which is what you pay for — access to leverage that relationship to tell your story.” Ushay practically tells you to go build media relations as much as you can so you can easily use that connection when the need arises. He added, “Just remember, before you start putting resources into driving media attention, make sure your own assets, such as your website, are optimised to convert, so that when those eyeballs find you, you’re doing everything possible to turn them into paying customers.”

Talking about press releases, Lisa Creffield, SavvySME Top Influencer in Video Production, said that if you have a new product/service, milestone, merger, acquisition, executive appointment and such, always be prepared to release a short statement about the story, putting emphasis that it should be newsworthy. She went on and said, “Remember that the media outlet is interested in your news, not the mere existence of your company or its products.” In another case, you can also produce pieces that are of value to your audience so they feel the need to still follow you while waiting for “newsworthy” events in the company. That way, the relationship and communication with both the media and your audience would not be cut short.

Before you feel like starting your own media channels like podcasts, YouTube channels, and blogs, you might want to take a word from Paige Arnoff-Fenn, SavvySME Top Influencer in Marketing. She said, “Instead of trying to start your own blog or newsletter, try contributing regularly to existing well trafficked blogs in your industry or newsletters of like-minded organizations reaching the same target audience as you.” This allows you to tap the audience you are targeting because they already look in those media channels. Later on, if you feel a certain level of confidence that you have built a following of your own— people who are very much willing to go to your site or channel, then you can create your own blog, podcast, or YouTube channel.

All that said, what you need to do is study who your audience is and find media outlets who cater to that group of people, build relationships with those outlets, and be in contact with them so they can help you push the word out. Leverage on relationships and save your startup from bleeding money on untargeted paid ads and unnecessary collaterals. Media relations allows you to do just that and it is time you use this tool to propel growth to your startup/business with minimal budget.