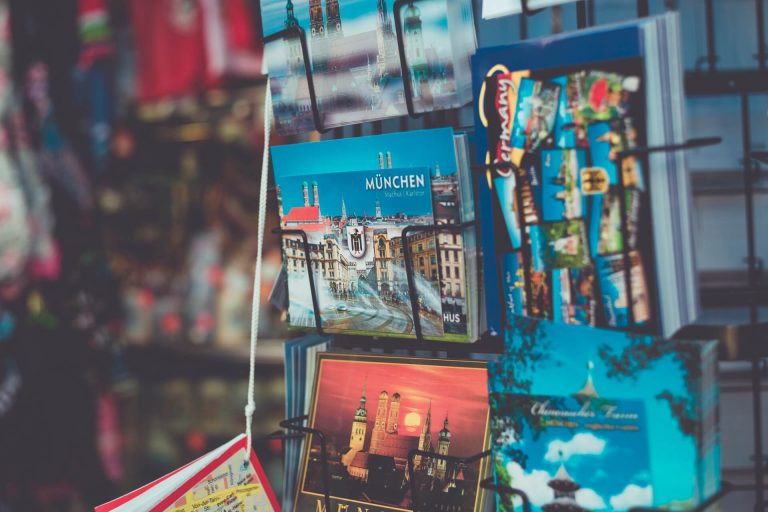 The spread of COVID-19 and the resulting pandemic caused many governments to impose lockdown measures that have forced many businesses to suspend their in-person operations. The resulting economic crisis has also created a difficult new reality for small and mediumsized businesses (SMBs) across the world.

To better understand the scope and impact of this crisis on SMBs, The Future of Business Survey, an ongoing collaboration between Facebook, the Organisation for Economic Co-operation and Development (OECD), and the World Bank surveyed more than 30,000 SMB owners, managers, and employees in over 50 countries and regions.

Among SMBs surveyed, 26% reported that they had closed between January and May 2020 – over 50% in some countries, such as Ireland and Bangladesh. Consumer-focused sectors have been hit hardest. For example, 54% of tourism agencies and 47% of SMBs operating in the hospitality and event management sector reported that they were closed at the time of the survey.

Micro-businesses, defined here as SMBs owned and operated by one individual, have closed to a greater extent than those with multiple employees. Approximately 30% of micro-businesses reported that they were closed at the time of the survey, relative to 25% of SMBs with one or more employees.

In addition, the more stringent the lockdown measures have been, the higher the gender disparity in closure rates. SMBs that remain open face an unprecedented business environment. Nearly 2 in 3 (62%) SMBs operational at the time of the survey cited lower sales in the last 30 days relative to the corresponding period in 2019.

Of these, over half (57%) reported a decline in sales of 50% or more, exacerbating the cash flow constraints that SMBs face even in normal times. These pressures have led SMBs to cut employment – one-third of SMBs in operation reported that they reduced their workforce as a result of the COVID-19 pandemic. “Among SMBs surveyed, 26% reported that they had closed between January and May 2020”

Some governments have been able to offset the impacts of COVID-19 by providing financial assistance. At the time of the survey, almost a quarter (23%) of SMBs reported that they were receiving financial support in response to the pandemic, with the majority coming from government grants and loans (about 60% in total). This is far from universal, however.

27% percent of SMBs not in receipt of financial support reported that there was no assistance available at the time of the survey. Even under normal economic conditions, SMB leaders are faced with a balancing act between work and domestic responsibilities. The COVID-19 pandemic may have exacerbated this dilemma by adding responsibilities, such as increased childcare or homeschooling.

Nevertheless, SMB leaders are trying to adjust, and remain optimistic about their future prospects. Nearly three-quarters (74%) of SMBs that were closed at the time of the survey expected to reopen as COVID-19 containment measures are lifted. Many have also spent time during the lockdown preparing to reopen and adapting their business models, for example by further developing their online presence.

In 49 of the countries and regions in the sample, at least one-third of SMBs indicated that they had earned a minimum of 25% of their sales from digital channels in the previous 30 days. Looking ahead, the path to recovery remains uncertain, and further support measures may be needed.

Many SMBs referenced a need for salary subsidies (32% in aggregate), tax deferrals (32%), and access to loans and credit (29%) to offset ongoing cash flow and demand-side problems. This collaboration between Facebook, the OECD, and the World Bank will continue to monitor these trends over the next few months, to share timely data about the needs of SMBs around the world.