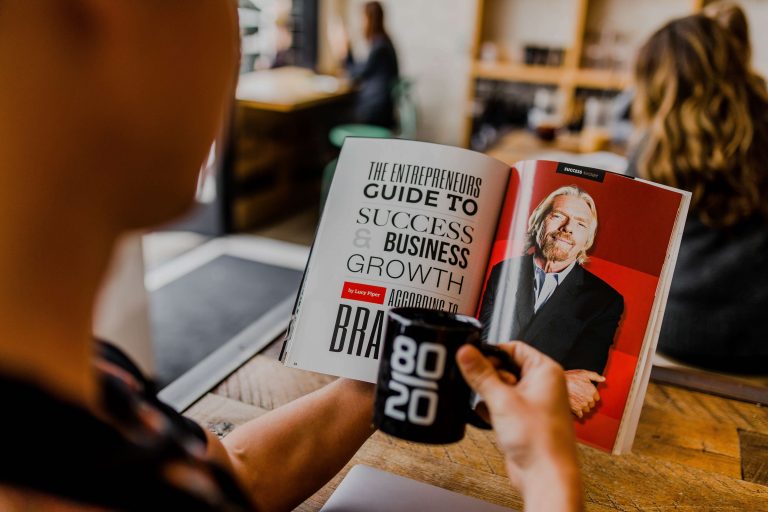 Image credit: Pexels | Shutterstock | iStockphoto
The biggest highlight from February’s Traffic and Conversion Summit in San Diego, California was sitting in a room with Sir Richard Branson. For full disclosure, it was a very big room with thousands of people but Branson would never let that get in the way of a good experience.

Listening to Branson talk on stage about his past ventures and future plans for Virgin, his space company Virgin Galactic, Virgin Voyages cruise ships and plans to tackle drug addiction was incredible. Branson is undeniably the most rebellious disruptor of modern times.

On naming your business

Virgin Australia is currently Australia’s second largest airline after Qantas. It’s a company that most of us are familiar with. But did you know it was going to be called Slip Disk Records (which would never have worked as an airline). Your business brand needs to be iconic and original. It should be easily distinguishable and unique.

At the time, 16-year-old Richard and his group of friends suggested the name because they were all virgins. What was initially banter between friends soon caught on and the name became synonymous with the brand’s identity.

It wasn’t all smooth sailing either, with airlines initially pushing back on the name Virgin as it was considered controversial.

You’re only as good as your reputation

The core success of Branson’s billion-dollar empire can be attributed to his good reputation and staying true to himself. The Virgin holiday program was inspired by his daughters’ request to treat everyone equally and with fairness.

His approach to his work and personal life is that if you treat your co-workers, clients and the public with a level of respect, they will perform better and want to do better. Virgin Australia also employs ex-cons and surprisingly, not one individual has re-offended as they are grateful for the opportunity and approached as equals.

Personal branding is everything

According to Branson, the best approach to get interviews and the press interested is to share your personal story. Whether it’s an inspirational speech, or something radical that targets your audience, even polarising! He recommends making a name for yourself first, and that corporate brand awareness comes thereafter.

Every business should be thinking about PR stunts

During the launch of Virgin Galactic, a sub-orbital space travel service, Branson’s PR stunt included dressing in an astronaut suit to market the travel service. It wasn’t the first time Branson dressed up for the cameras. He also once transformed himself into a female flight attendant for a rival airline as well as a blushing bride, all in the name of PR!

The publicity stunt is just one of the many strategies Branson has used to secure media attention; one could say he is the king of PR stunts.

The more unpaid media you can get, the better

Creating an image that people identify with is much easier through your personal charisma than ordinary advertising. There’s no denying, Sir Richard Branson is the definition of extra. He said we should not be afraid of going over the top to keep our personal image and brands relevant.