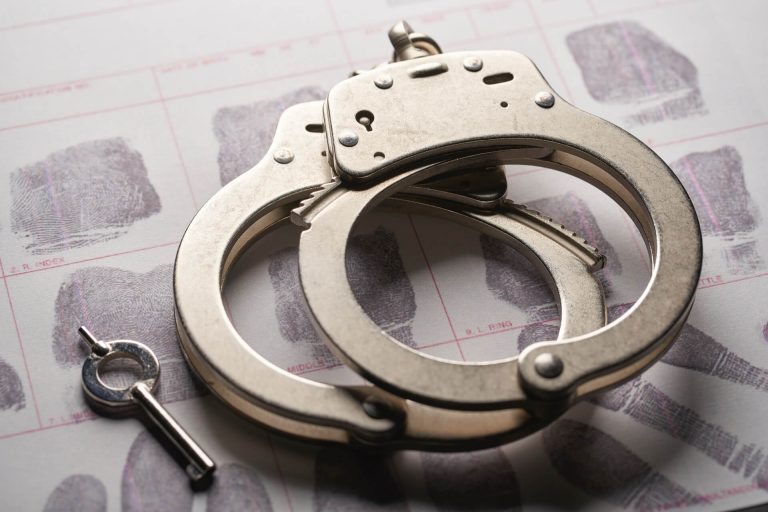 Employers found to be deliberately stealing from their workers will now face jail time under new laws passed in Parliament today.

Industrial Relations Minister Grace Grace said the Palaszczuk Government was committed to protecting the rights of workers across Queensland.

“And it takes $2.2 billion dollars out of Queensland workers’ pockets each year in unpaid wages and superannuation

“Far too often and for far too long, the stories of wage theft and underpayment have continued unabated.

“Well today we have said enough is enough.”

It will also now be easier and quicker to recoup unpaid wages.

“These new laws recognise that the current framework is not doing the job – something needs to change to stop rampant wage theft,” she said.

“Stronger penalty and deterrence measures are needed for those who commit wage theft, particularly where it is deliberate and systematic and part of an employer’s business model.”

Ms Grace said the new laws were borne out of a parliamentary inquiry which investigated the prevalence and impact of wage theft on Queensland workers.

“The inquiry heard from workers and employers who agreed that more needed to be done to address this issue.

“Last week I met with a group of hospitality workers who have experienced wage theft and hear their personal stories.

“Like all workers, the bare minimum these workers are asking for is a fair day’s pay for a fair day’s work, to get what is legally owed to them.

“But unfortunately for them that has not been the reality.

“These laws will change this.”