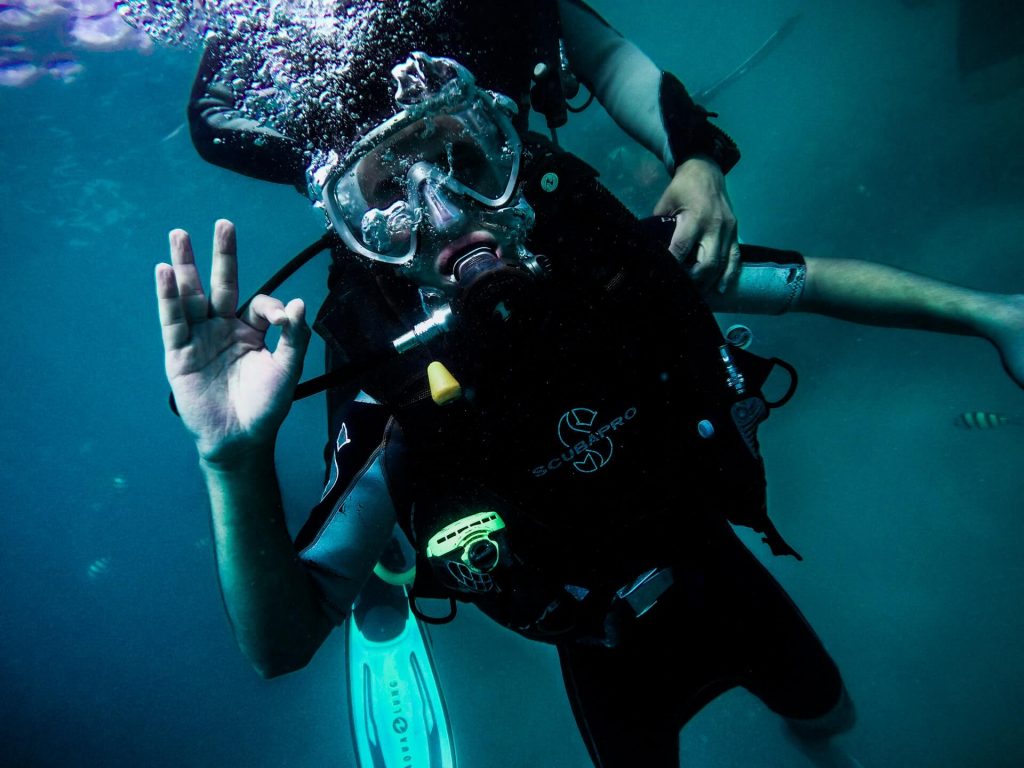 Within days of the Palaszczuk Government’s latest domestic tourism marketing blitz in NSW and Victoria, hundreds of thousands of Australians have already visited Queensland.com keen to book a Queensland holiday.

But Acting Premier Steven Miles warned no domestic marketing campaign by the State Government could ever plug the gap left by the Prime Minister if he goes ahead with plans to cut JobKeeper in March.

“We’re investing in domestic tourism to support local businesses to make it through this pandemic,” he said.

“Already we’ve notched up more than half a million page views on Queensland.com.

“And we’re seeing this campaign is having a direct impact on flight bookings which will help to pump cash into our economy over Easter..”

In January 2021, Queensland.com attracted more than 622,000 site visitors – the highest volume of monthly visitors in more than two years.

And airline schedules show the major airlines will together operate 299,000 inbound domestic seats into Queensland per week by the end of February – almost double the 150,000 seats per week scheduled during the month of November.

“Today’s data shows that our latest domestic marketing campaign is working – supporting local jobs in key markets like Cairns, the Whitsundays and the Gold Coast,” the Acting Premier said.

“But we can’t do it on our own. That’s why today I’m urging the Prime Minister to extend JobKeeper beyond March.”

Tourism Minister Stirling Hinchliffe said the Palaszczuk Government had delivered more than three quarters of a billion dollars in funding to support Queensland tourism businesses to get through the pandemic.

“I welcome Treasurer Josh Frydenberg’s announcement that the Federal Government is looking at a form of targeted support for industries adversely affected by the ongoing closure of the international border,” Mr Hinchliffe said.

“Tourism businesses are doing it tough because they rely on overseas tourists who right now can’t get into the country.

“Before the pandemic, Queensland welcomed 2.7 million international tourists every year who contributed $6 billion to the state’s economy.

“Cairns attracted 800,000 overseas visitors a year before COVID, worth more than $1 billion to the city’s bottom line.

“Tourism operators don’t want to sack staff and they’re not asking for a blank cheque, just a hand up until international visitors can come back.

“The Federal Government can save jobs in regional Queensland and anxiety for tourism operators by revealing their how their plans for targeted assistance might work and who would be eligible.

“We’re happy to work with the Federal Government to ensure the tourism industry remains viable until Australia is vaccinated and able to open its border to the rest of the world.”