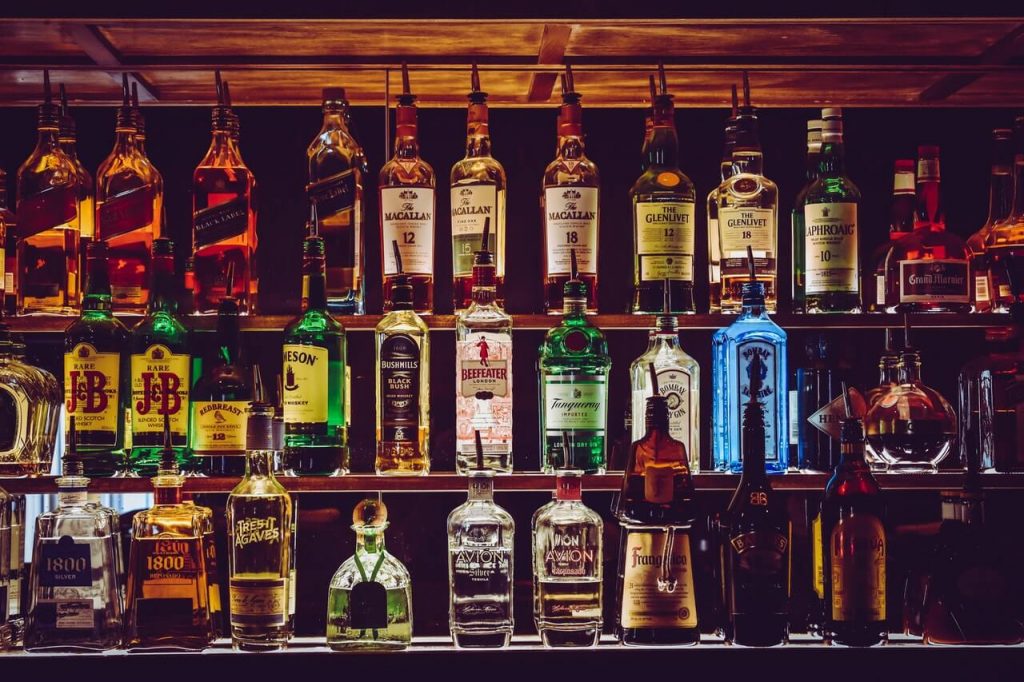 New modelling, which has been conducted by PwC for Spirits and Cocktails Australia (S&CA) has shown that cutting Australian spirits tax could help spirits producers recover quicker from the impact of COVID-19, while also boosting Government revenue.

The modelling has highlighted three options that would generate up to $1.4bn in additional tax revenue, over existing forward estimates, while also simplifying Australia’s alcohol tax system.

At present Australia’s spirits tax is the third highest in the world and S&CA Chief Executive Greg Holland says that because the twice-yearly CPI tax increase has seen the spirit tax rate increase so much in recent years, consumer demand was being suppressed, meaning less Government revenue.

“It is a perverse effect, but the rate is now so high, the Government actually collects less in tax than if the rate was lower,” Holland said.

PwC modelled three alternative scenarios: cutting the spirits tax rate to the brandy rate; freezing both the spirits and brandy CPI indexation for three years; or a combination of matching the spirits rate to brandy and freezing CPI increases.

That third option delivered the greatest revenue boost to the Budget bottom line, with a less than one per cent increase on overall alcohol consumption and no need to lift alcohol taxes on other producers to compensate.

Holland said as spirits producers recover from the triple hit of drought, bushfires and COVID-19, there has never been a better time for the spirits tax rate to be cut.

“Although there was an initial 23 per cent increase in alcohol sales through bottle shops when lockdowns were first implemented, that was nowhere near enough to offset a 72 per cent collapse in spending through hotels, pubs and bars,” he said.

“As a result, April 2020 went down as the worst month on record for Australia’s spirits, beer and wine producers. Like everyone else, spirits producers are now working hard to bounce back.

“Our industry includes a number of large Australian-based international distilling companies, who produce well-known brands, while bringing a wealth of innovation and service and supply experience that benefits local tourism, hospitality, manufacturing, agriculture and our local craft distillers.

“There are also more than 300 craft distilleries around Australia, with more than 60 percent of them located outside capital cities. They are vital members of their communities, creating jobs, buying from local farmers and attracting tourism to the regions. Some of them have been hit hard, losing months of tourism income due to the horror bushfire season and now COVID, while also losing valuable suppliers whose farms and operations have also been affected.

“But whether big or small, the unfair level of spirits tax has negative flow-on effects for all of those Australian enterprises.”