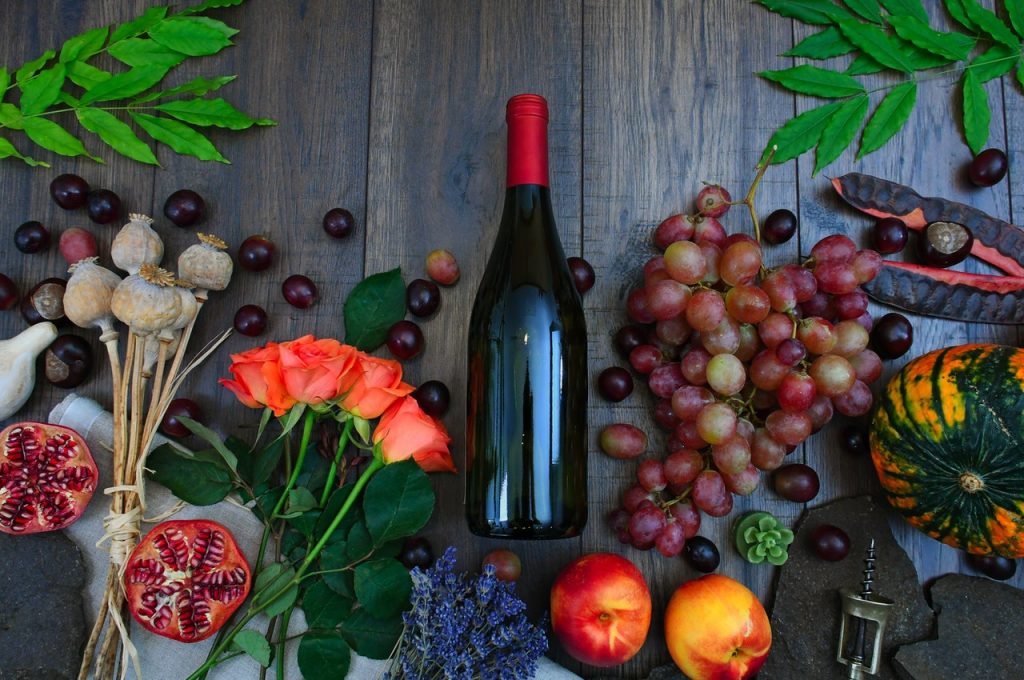 Australian wine exports decreased significantly in both value and volume in the year ended September 2021, with the decrease attributed to the fall in exports to mainland China.

According to Wine Australia’s latest Export Report released yesterday, Australian wine exports decreased by 24 per cent in value to $2.27 billion and 17 per cent in volume to 638 million litres.

Along with the significant decrease in wines exported to China as a result of the import taxes the country has imposed, the small vintages between 2018 and 2020 have resulted in less wine being available for export.

Wine Australia General Manager Corporate Affairs and Regulation Rachel Triggs said the overall declines reflect the challenges that the Australian wine sector has faced over the past 12 months.

“The decline of exports that we’re seeing now was amplified by the fact that there was a large increase in exports in September and October 2020, driven by exporters shipping wine into mainland China ahead of tariffs being imposed, into the UK ahead of the Brexit transition conclusion, and a surge in demand for Australian wine in the UK and US during the COVID-19 pandemic,” Triggs said.

“This front loading of exports led to the majority of 2020 vintage wines being shipped earlier than usual resulting in the lowest inventory levels in 10 years coming into the 2021 calendar year.”

Australian wine exports excluding mainland China increased by nine per cent in value to $1.99 billion and decreased by five per cent in volume to 618 million litres. Reports suggest that worldwide shipping delays, linked to COVID-19 restrictions, have also impacted exports.

The top five markets by value were:

The top five markets by volume were: