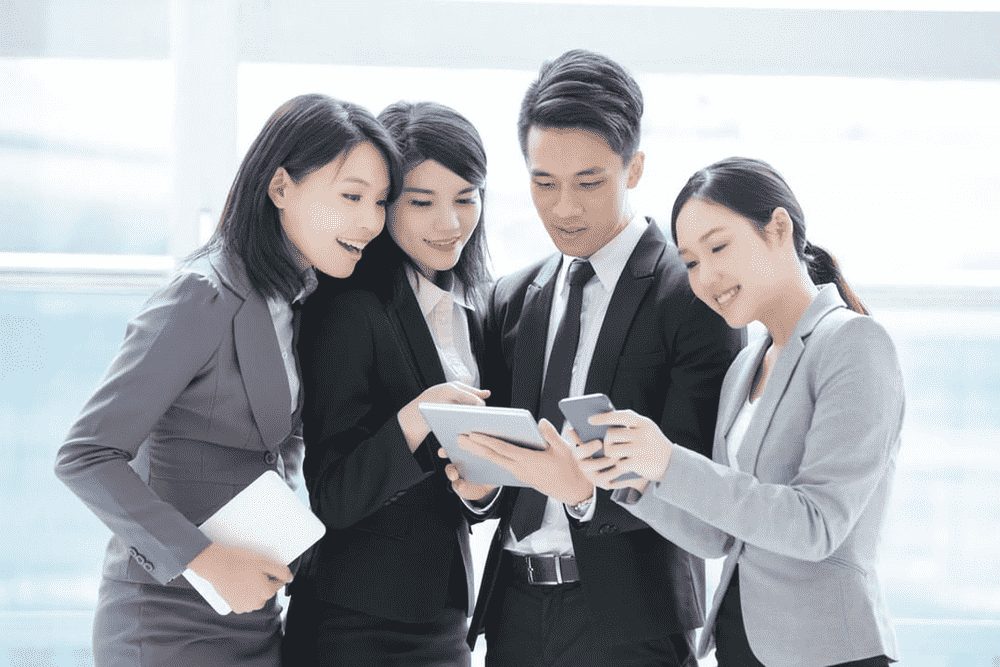 Still-strong Chinese wealth growth, desires for bargains while the market is soft, lack of investment opportunities in their home country, and a possible investment shift between the U.S. and Australia due to the trade war are some of the tailwinds that will support Chinese buying in 2019, Juwai.com CEO and director Carrie Law said in the 2019 Outlook for Chinese Residential Real Estate Buying report.

According to Law, Beijing’s income-tax cut and possibly other similar policies indicate that China’s GDP growth rate will not go below 6.2% in 2019. Even at the lower rate, China might possibly surpass the U.S.’s GDP size this decade and become the world’s biggest economy, as it is now the world’s leading manufacturer and exporter. Mainland China now has 3.5 million U.S.-dollar millionaires; wealth per adult has more than quadrupled in the last six years. 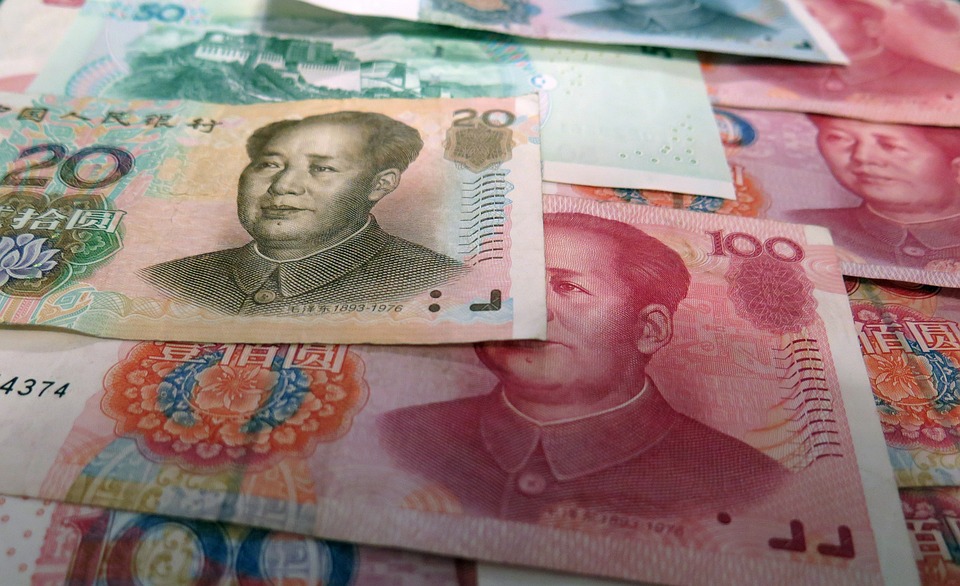 Law said that “unlike Australians, Chinese also lack appealing alternative investments at home”. The Chinese have to deal with bank deposits that earn unnaturally low return rates, stock exchanges that remain immature and were considered the world’s worst performing in 2018, and tightly regulated real estate that makes investing difficult.

With only a few appealing investment opportunities to choose from, Chinese buyers invest 53% of their money in real estate. A 2018 survey revealed that Chinese overseas investors indicate residential property as their most favoured asset class.

The climate favours Australia
Many may see the Chinese Yuan as weak and could restrict overseas investment, but in Australia, the currency tells a different story.

“The Yuan is now about 6% higher against the Australian dollar compared to this time last year. That means the relative advantage in currency rates is in favour of Australia compared to other major countries,” Law said.

“Even as the Yuan gained ground on the Aussie, it lost ground to the U.S. dollar and other major currencies. That makes investments in those countries more expensive. The weak Yuan is an incentive for Chinese buyers to direct their investment to Australia and other countries where their purchasing power is still strong.”

Law finds that the “trade war is making some Chinese investors increasingly nervous” about acquiring U.S. real estate, and some of them could turn to Australia as a natural alternative. Even Chinese students who moved away from U.S. schools to Australia could cause “spill-over effects on local real estate investment”.

“The trade war could mean more Chinese investment for Australia,” she said.

Chinese demand being held back
According to Law, while Chinese demand is vast, as revealed in the investment boom of 2015 and 2016, their desire to acquire property in Australia has been held back.

“Our metaphor is aquatic,” Law said. “The huge reservoir of Chinese demand is like water held back by a dam. That dam consists of capital controls, onerous Australian foreign buyer taxes, and the difficulties obtaining financing in Australia.”

“A substantial change in any of these areas could lead to a corresponding increase in buyer activity.”

Excluding significant changes in economy and policy, Juwai.com believes the growth of Chinese buyers in 2019 “will be flat” and they will account for about 22% of all foreign purchases.