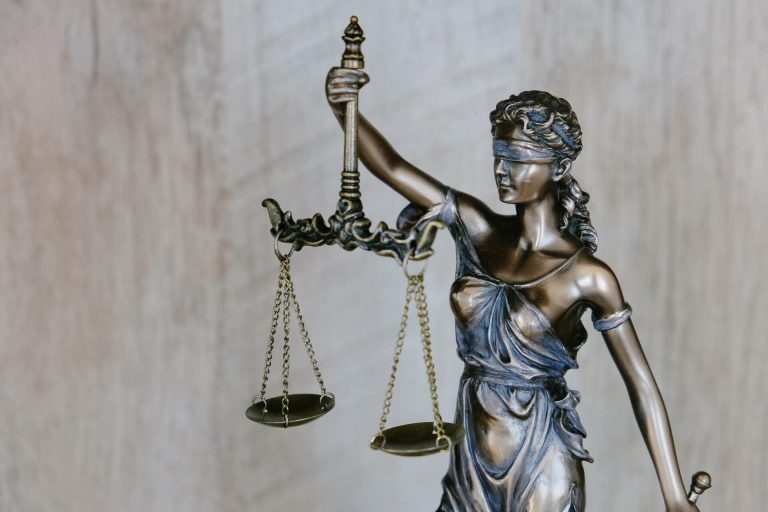 In 2020 the Federal Court had ruled that labour-hire mining worker Rossato was a permanent employee, despite his contract clearly and specifically identifying him as a casual and him receiving the appropriate casual loading. One of the keys to the original decision was that Rossato’s employment contract also contained “firm commitment of ongoing employment” in the form of end dates.

COSBOA Interim CEO Alexi Boyd said “Common sense has prevailed. The reversal of this decision is a relief for small business owners and provides some certainty in these uncertain and stressful times. They can be confident regarding who is a casual and who is a permanent employee and no longer need to worry about being required to backpay entitlements.”

Mark McKenzie, Chair of COSBOA’s expert panel on industrial relations, said “The decision confirms that where a status is expressed in an employment contract this status has primacy and that in this particular case the employee could not reasonably have believed that they were anything other than a casual. That’s what we all thought from the beginning.”

Mr McKenzie added “Irrespective of the decision, it is important for small businesses to ensure that employment documentation is clear for both the employee and the business.”

Following the initial decision, COSBOA’s industry association members were subject to a flood of inquiries from small business owners. The Rossato case was a common theme in COSBOA’s member and stakeholder roundtables in 2020. COSBOA members were concerned that the anxiety and confusion around casuals would constrain economic recovery from COVID-19.

Particularly concerning was the fact that Workpac was ordered to back pay entitlements to Rossato, despite the fact that his salary included a 25% casual loading. If labelling someone a casual in their employment contract and paying them a casual loading wasn’t enough for the courts to consider them a casual, what was? Did this mean that it was just too risky to hire casuals?