Business: rated one of the most trusted institutions in Australia 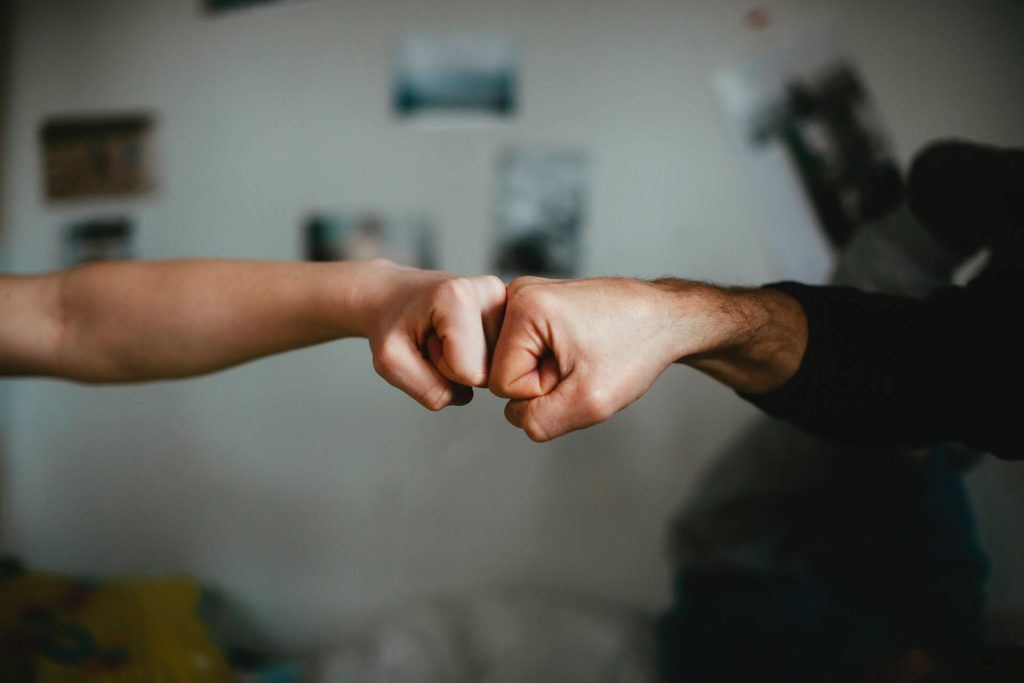 Business has become one of the most trusted institutions in Australia and is being seen as the major force in driving societal change, according to the latest Edelman Trust Barometer.

After a year in which trust has rapidly declined in both media and government institutions, business has emerged as the clear leader in shaping the future of Australia’s society and policies with 58% of Australians revealing they trust business to do the right thing.

In comparison, only 52% of Australians say they trust the government to do the right thing (-9 points year-on-year) and only 43% saw the media as trustworthy, making it the only institution in Australia distrusted by most of the population.

The 2022 Edelman Trust Barometer is its 22nd annual trust and credibility survey, which is powered by Edelman Data & Intelligence (DxI). Data is collected via 30-minute online interviews conducted between November 1 and November 24, 2021, across 28 countries and more than 36,000 respondents across business, industry, non-government agencies and media.

The pressure is now on CEOs to lead on change and 80% of participants in the survey said CEOs should be visible discussing policy with external stakeholders or work their company has done to benefit society.

Australians also expect CEOs to inform and shape conversations around subjects specifically related to jobs and the economy (72%), wage inequality (72%), technology and automation (68%), prejudice and discrimination (64%) and climate change (61%). However, CEOs are expected to stay out of politics.

The barometer also found that for most people the quality of information they are given by business – and other institutions – is imperative for building trust.

Employers continue to enjoy strong levels of trust with their employees, with nearly three-quarters of Australian employees (74%) saying they trust their employer, compared with 58% who trust business in general. Employers’ communications are also highly trusted (70%), eclipsing communications from government (63%), media reports with named sources (58%) and advertising (51%).

Additionally, the report found that Australians see business and NGOs as more unifying than those who consider these institutions playing a dividing role.