Business confidence up nationally and conditions above average in WA, SA and QLD 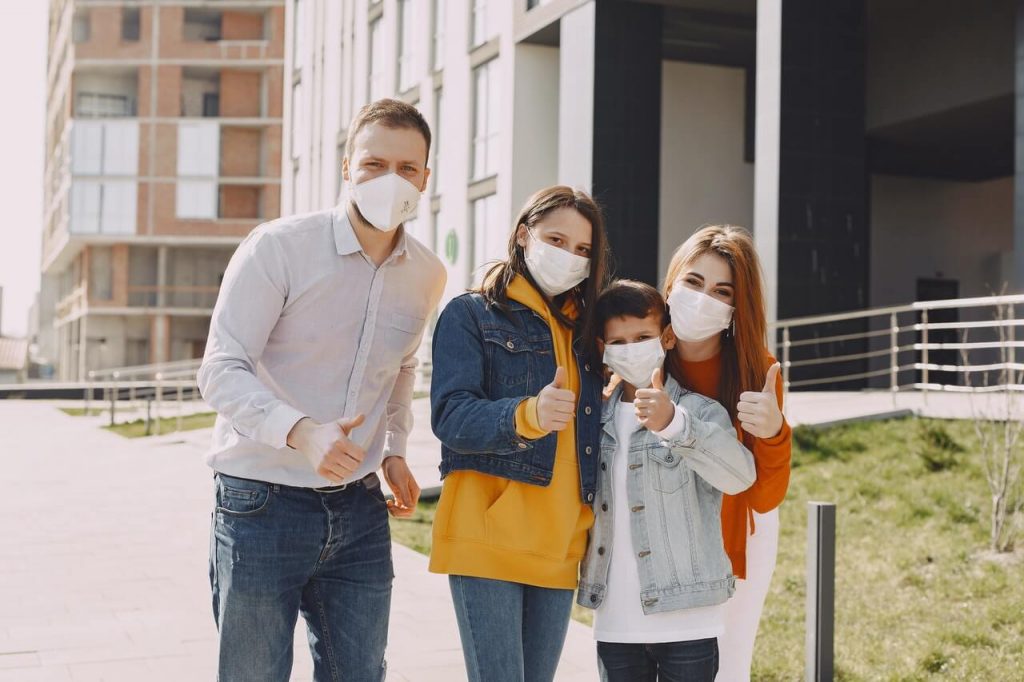 Overall, the NAB survey saw a modest improvement in September. Conditions are around the levels seen in early 2020 but remain well below average.

The improvement in conditions was driven by a rise in all three subcomponents – trading and profitability are in positive territory, likely reflecting improving activity as the economy opens up.

The employment index remains negative, suggesting that business remains cautious and not yet ready to restore previous employment levels.

The impact of the virus remains evident in Vic where conditions are notably weaker than the other states. On the other hand, conditions are now above average in WA, SA and Qld pointing to an ongoing recovery in those states. NSW remains negative but also improved in the month.

Confidence saw further improvement in the month and is well above the March trough, but remains in negative territory. While confidence and conditions have rebounded relatively quickly, forward looking indicators remain soft after only seeing marginal gains in recent months.

Forward orders remain very weak which likely is a driver of weak confidence and suggests that capacity utilisation will likely only gradually recover.

Business conditions rose 6pts in September to 0 index points. The improvement was driven by a rise in all three subcomponents. Trading (+6 index points) and profitability (+2 index points) are now in positive territory after improving over recent months, while the employment index remains negative even after rising a solid 8pts.

According to Alan Oster, NAB Group Chief Economist “after some volatility in the last 2 months conditions are around the level seen pre-COVID. That said, they only lie at the threshold of improving/deteriorating and are well below average. Trading conditions and profitability are back in positive territory, which likely reflects the ongoing opening of the economy and the support provided by policy makers. Employment continues to lag, however, likely reflecting the fact activity has not yet fully recovered and firms remain cautious”.

“Confidence increased in the month, building on the gains of last month, and is now well above the trough in March. That said, it remains negative and likely fragile. Interestingly, while retail has performed strongly in recent months, these businesses do not expect this to continue. While retail currently sees the best conditions, it is likely that, as government support fades and households adjust to a weaker labour market, retail pulls back” said Mr Oster.

Forward orders (up 4pt to -7 index points) and capacity utilisation (up 0.5ppt to 76.9%) saw marginal improvements but remain weak. This, in addition to still negative confidence, has seen capex remains in negative territory – though it too has improved in recent months.

“While the improvement in conditions and confidence in the last few months has been promising, it is important to remember that in a levels sense, things are still weak. Capacity utilisation remains very low compared with history despite some improvement. With forward orders still negative it is unlikely that capacity utilisation will be fully recovered in the near term” said Mr Oster.

While there are often differences in survey variables across states, the impact of the ongoing lockdown in Victoria is evident. Victoria now lags the other states on both confidence and conditions, and has seen the smallest rebound in capacity utilisation.

“There has been a divergence in the pace and magnitude of recovery in recent months between the states. The impact on Victoria has been evident in the survey. Hopefully as the state gains control over the virus and begins to open up, conditions and confidence will rise and capacity utilisation will begin to recover there, and with state borders opening up, that the recovery can continue in other states” said Mr Oster.