Business confidence at highest level since mid-2019, led by large gains in Victoria 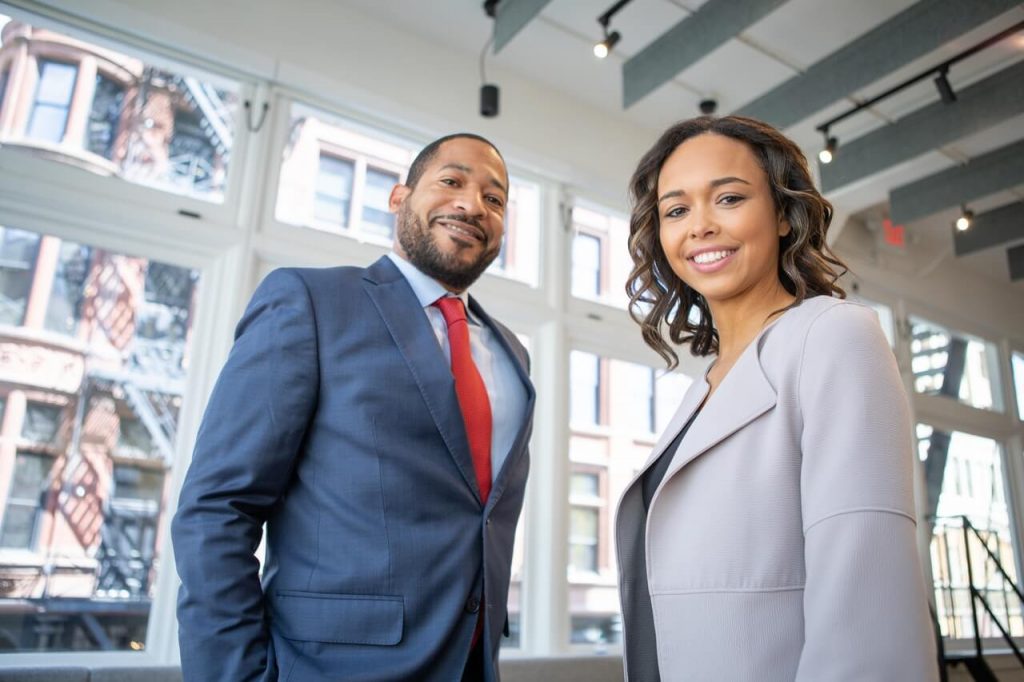 Last month, business confidence rose to its highest level since mid-2019, led by a large gain in Victoria. This was likely driven by the fall in COVID-19 case numbers and looming end of lockdown in Melbourne.

By industry, recreational & personal services and construction saw notable increases. However, while the improvement in confidence is encouraging, the results across other survey variables (and regions) were mixed. While Vic saw a significant improvement in conditions, there were notable declines in SA, Qld and WA.

Trading conditions and profitability drove the marginal improvement in conditions, but the employment index remains weak at -5 index points, suggesting the labour market is lagging the recovery in activity. Forward orders and capacity utilisation improved in the month, but the former remains negative and the latter is still below pre-COVID levels.

Nonetheless, the survey continues to show that the economy has rebounded from the sharp fall in activity in H1 2020 and will likely continue to recover as the economy reopens. However, it will likely take some time for activity to fully recover, with capacity utilisation restored and the pipeline line of work replenished.

The improvement in confidence is encouraging but remains fragile, and it will likely remain that way until a vaccine is available. In the interim, confidence will be an important factor for how quickly businesses expand employment and capex as demand normalises.

Business conditions edged 1pt higher in October to +1 index points. The improvement was led by a large gain in Victoria. By sub-component, trading and profitability drove the gains, up 4pts and 3pts respectively. Employment rose 1pt but remains negative (-5 index points).

According to Alan Oster, NAB Group Chief Economist “Business conditions saw a marginal improvement in the month. Trading conditions and profitability continue to improve as the economy opens up. But employment continues to lag and is still negative, suggesting at face value there has been ongoing job shedding”.

“Conditions have improved everywhere since troughing in April. However, some industries (and states) have seen stronger gains. Retail has been a strong performer, despite the deterioration in the labour market, likely reflecting the strong income support from the government. Services have also recovered – and likely seen some pent-up demand more recently” said Mr Oster.

“NSW and Vic saw notable gains in the month, as both continued to see better virus outcomes. Of some concern, however, is the dip in conditions across the other mainland states.” said Mr Oster.

Capacity utilisation continued to recover in the month, rising 0.9ppt to 77.9%. Nonetheless it remains well below its long-run average of 81.0%. Forward orders also improved but remain negative.

“Capacity utilisation continued to improve in the month and has now recovered around 6ppts of the 9ppt fall at the peak of pandemic lockdowns in April. However, it remains well below average with all industries below where they were in February” said Mr Oster.

The survey was conducted in the last week of October – around the time of the announcements of re-opening in Victoria. Both confidence and conditions saw a notable improvement in the state, though given the weaker starting point continues to lag the other states.

“Victoria had not yet seen the end of Melbourne’s lockdown but expectations saw a rebound in confidence. We will continue to watch developments in the state, which is around a quarter of the national economy.” said Mr Oster. 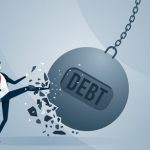 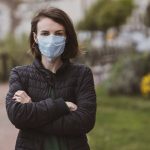 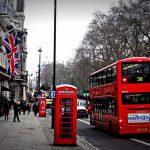 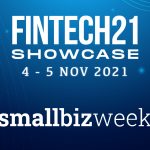 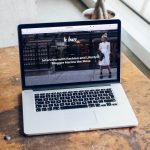 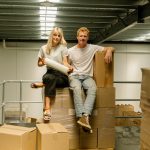 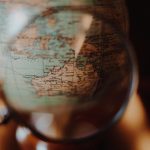 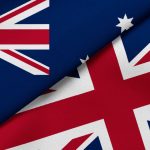 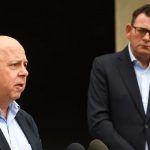 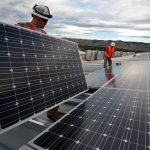 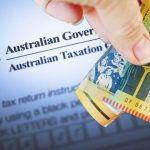 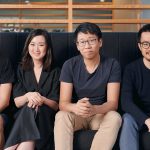 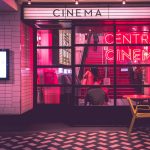 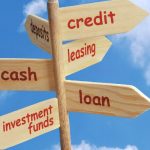