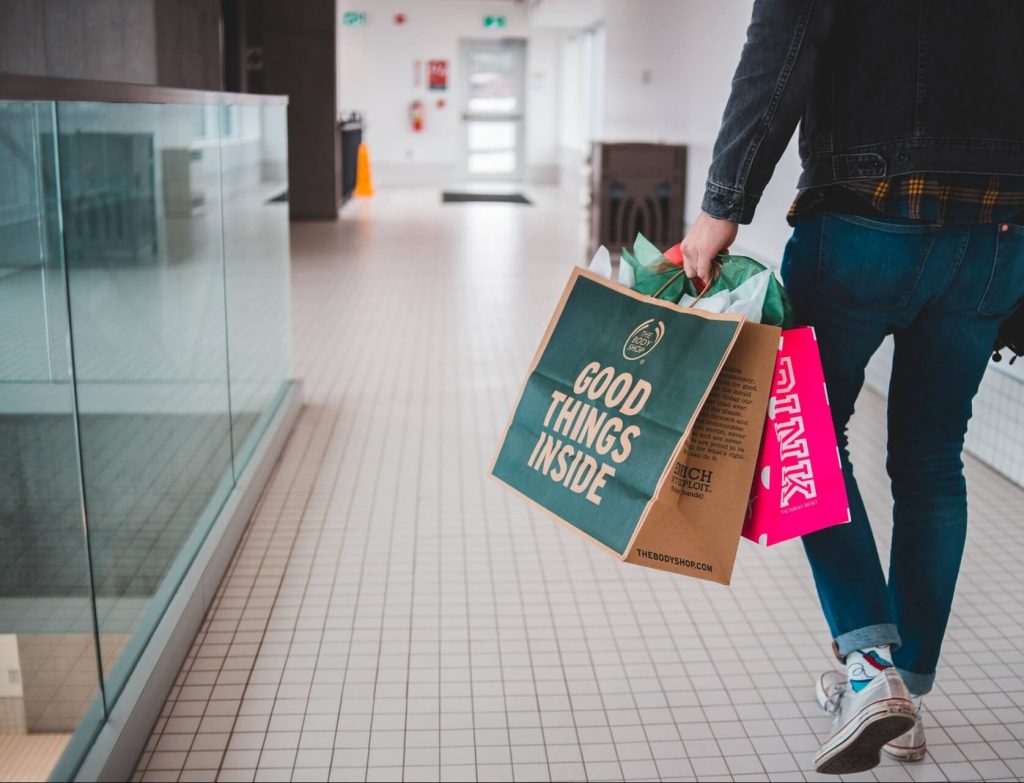 Australian retail sales have broken more records with $33.9 billion spent in stores and online in April – a 9.6% increase on a year ago and up 0.9% on the previous month, according to the Retail Trade figures released by the Australian Bureau of Statistics (ABS).

“The strength in retail turnover is being driven by spending across the food industries. High food prices have combined with increased household spending over the April holiday period as more people are travelling, dining out and holding family gatherings.

“There were strong rises in both food retailing and cafes, restaurants and takeaway food services. This is a contrast to the consumer behaviour previously seen during the pandemic, where these two industries would consistently move in opposite directions as outbreaks and restrictions either tightened or eased.”

Food retailing had the largest rise, up 1.9 per cent, followed by cafes, restaurants and takeaway food services (3.3 per cent), clothing, footwear and personal accessory retailing (3.1 per cent) and other retailing (0.5 per cent).

Two industries experienced falls in turnover this month, with household goods retailing falling by 2.7 per cent and department stores by 2.5 per cent.

National Retail Association CEO Dominique Lamb says it was welcome news, although she urged the Reserve Bank to await the May and June figures before moving again on interest rates.

“This is certainly welcome news, although it’s no great surprise as we knew there were inflationary pressures in the economy, which is what prompted this month’s rate increase,” Ms Lamb said.

“The danger for retailers will be if we see further increases before there has been time to properly assess the impact of the first rate rise. So, we caution against using these figures as a reason to try to curb spending, when we don’t yet know the impact of the May increase.”

WA was the stand-out performer in April, with month-on-month growth of 2.2 per cent, followed by Tasmania (two per cent) and Queensland (1.6 per cent). NSW was the only state to go backwards for the month, with a 0.3 per cent retraction.

Ms Lamb said the state and sector analysis showed that the strong results were not uniform across the country, and urged policy makers to keep in mind that some retailers were still struggling to recover from Covid.

“Some will feel the pain from the recent rate hike more sharply than others, and some will struggle to pay the additional superannuation and minimum wage rise that are due to come in from July 1,” Ms Lamb said.

“People making decisions about those factors – wages and interest rates – need to keep in mind that there are thousands of small businesses who are still doing it tough, even though some states and some sectors are thriving.”

Originally published by Lorna Gloria in Convenience World Magazine, 30 May 2022