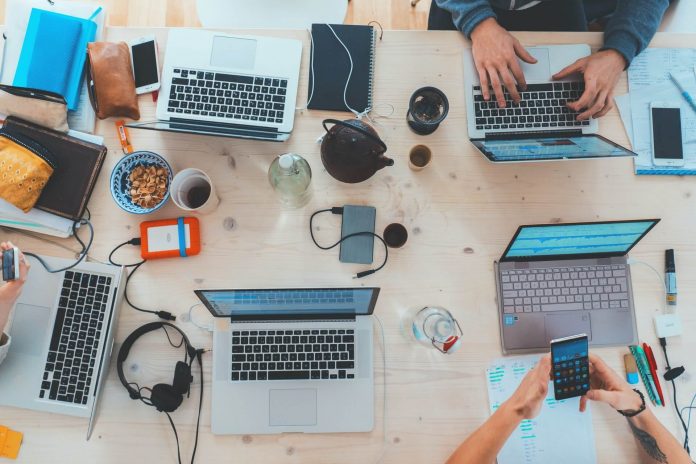 As SMBs become more digitally mature, they could add as much as US$3.1 Trillion to Asia Pacific’s GDP by 2024, accelerating economic recovery. Find out where SMBs are in the digital maturity stages across Asia Pacific and what set Digital leaders apart. 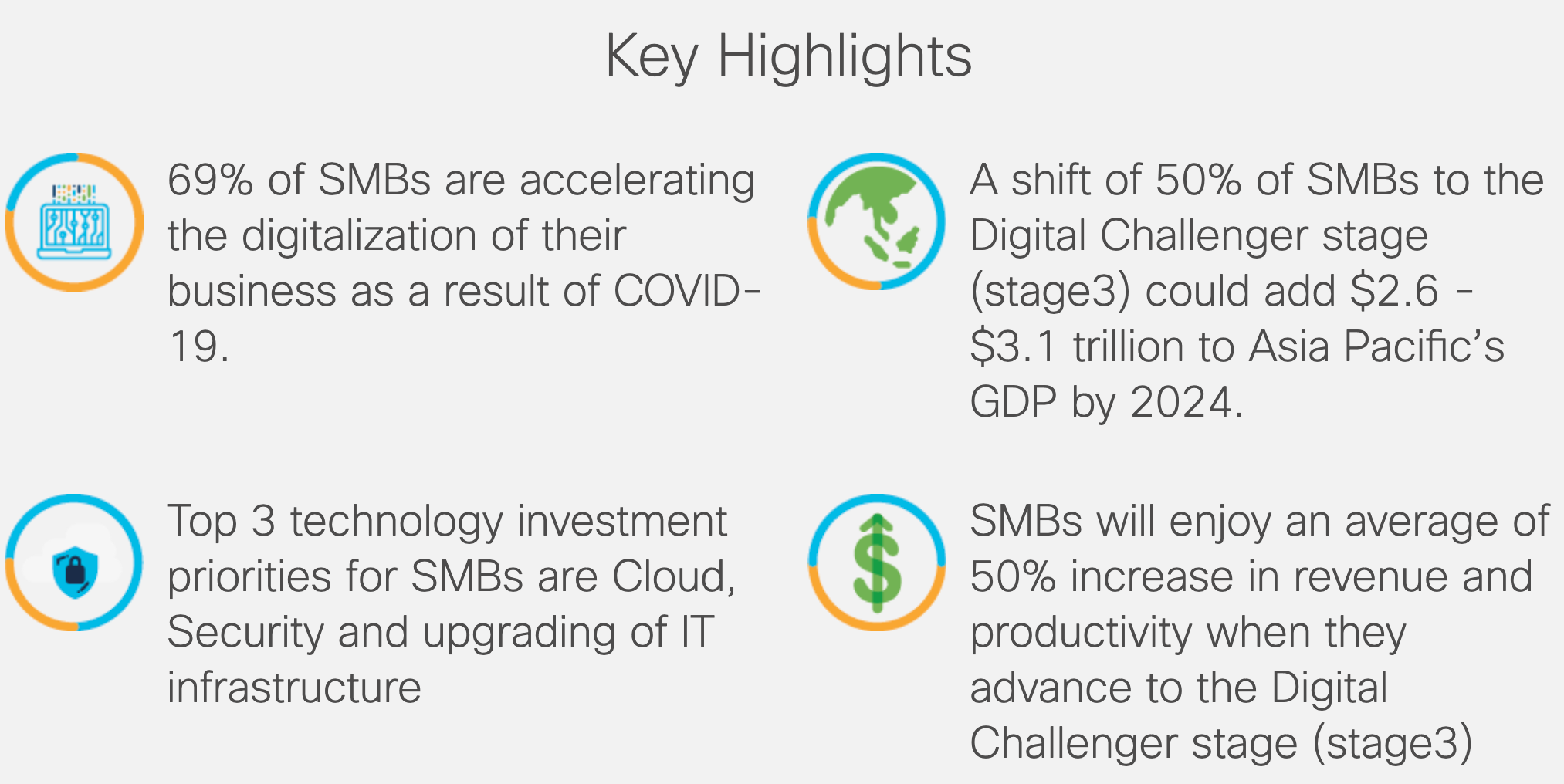 Asia Pacific SMBs have accelerated their digitalization, with 16% of SMBs overcoming critical challenges and reaching the advanced maturity stages of Digital Challenger and Digital Native, compared to 11% in 2019. Slightly more than half of SMBs have embraced digitalization to become Digital Observers, while 31% of SMBs are still reactive to market changes and have made hardly any efforts to transform digitally. As a result of COVID-19, we expect Asia Pacific SMBs to digitalize even more. 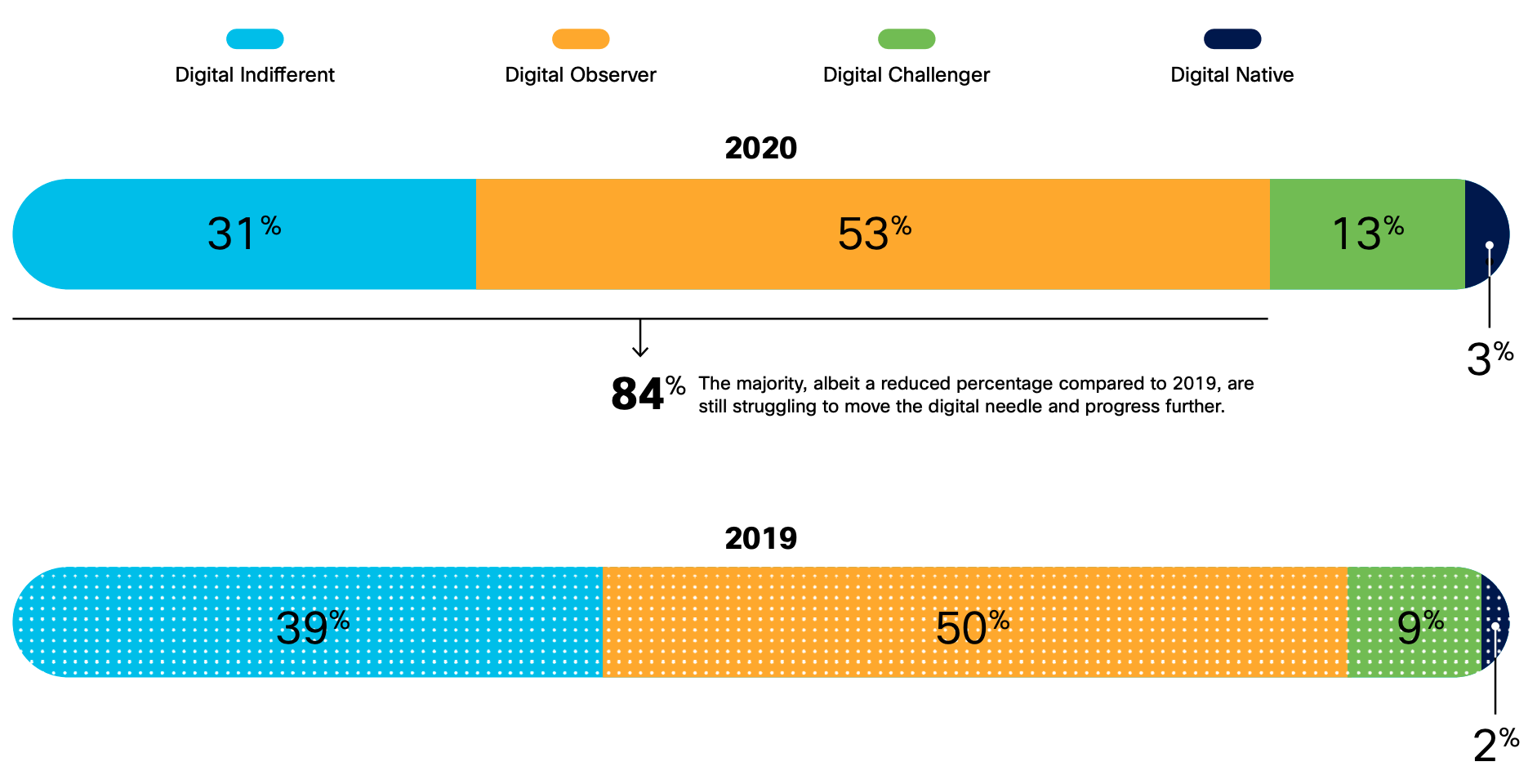 Australia is fourth in the Asia Pacific for SMB digitalisation

Overall, all Asia Pacific markets are becoming more digitally mature, with notable progress made by Indonesia and Vietnam. Singapore, Japan and New Zealand continue to lead the Digital Observers group, with no changes in their ranking compared to 2019. However, mainland China, Taiwan and Thailand surpassed Korea, Hong Kong and Malaysia, respectively.

Victorian farms counting on Jobseekers to get through harvest

No permits needed: VIC venues can now use outdoor spaces, nearby parks and public land for COVID-safe dinning

Beyond science fiction: why digital can transform

How much money should I spend on marketing my business?

One vendor, One solution

How your business can become single touch payroll compliant in 3...