A tale of two cities: Half of Melbourne businesses expect decreased profitability, but only a quarter in Sydney 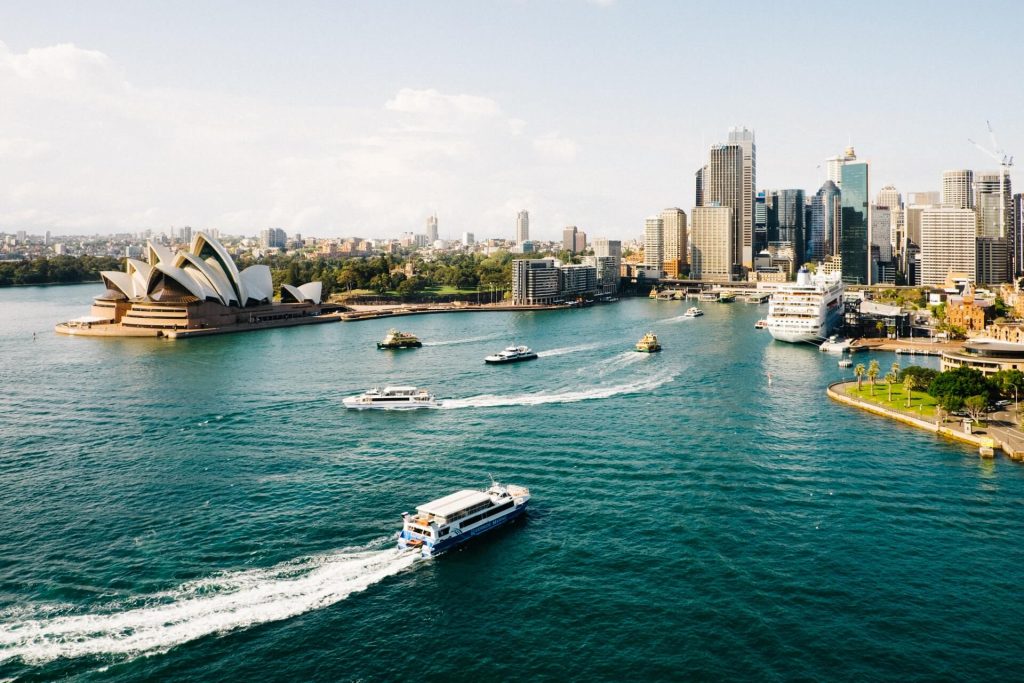 Australia’s small business community has certainly been doing it tough in 2020. First it was fires, then Covid-19 and lockdowns. It has been a hard year and more than half of the businesses in Melbourne surveyed say they will see a decrease in profitability over the next three months.

The most optimistic sectors of the SMB economy were the Wholesale and Manufacturing sectors with 31% believing they would be more profitable over the next three months. The least optimistic were the Transport/Storage and Cultural and Recreational Services both at 13%.

Of all the businesses we surveyed nearly half (49%) of those in hospitality and accommodation said Covid-19 had had a severe impact on their business. That was easily the highest figure of the 10 sectors we surveyed.

To put that number in perspective, the Construction sector figure was 22%, Health and Community Services at 19% and Wholesale at 15%.

One in three (33%) said they were knocked back for finance compared to the industry
average of 26%. 39% of Canberra businesses are either Fairly Worried or Extremely Worried whilst it is 38% in Melbourne.

The Construction and Building sector was the most confident with 47% either Extremely or Fairly Confident of the next 12 months ahead of Transport/Storage (46%), and Wholesale and Finance and Insurance both at 45%.

13% of Melbourne businesses surveyed said they will close their doors sometime in the next 12 months. This was just ahead of Perth with 12% followed by Brisbane and Sydney at 7%.

One surprising fact from the survey was that SMBs who applied for and received JobKeeper were more likely to have laid off staff than those who didn’t apply or applied but didn’t receive JobKeeper. 40% of SMBs applied for JobKeeper of which 90% were successful.