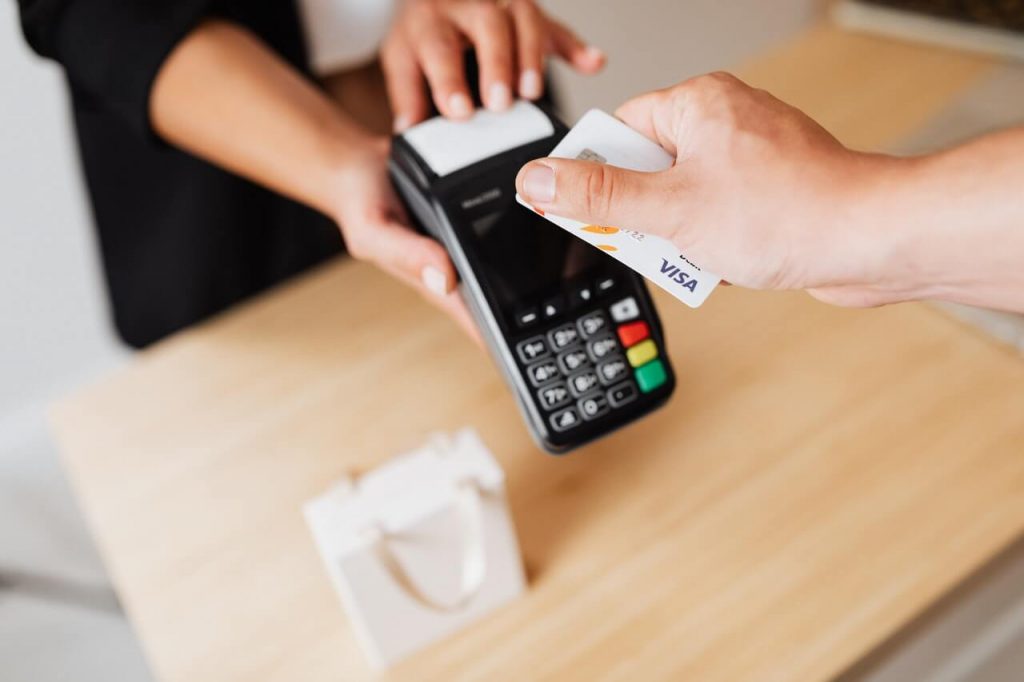 New research reveals Australian consumers are overwhelmingly in favour of small businesses being given the ability to choose the cheapest option to process debit card payments through Least Cost Routing (LCR).

eftpos CEO Stephen Benton said: “The new survey found that 83% of respondents now think it’s important for merchants to be able to select the lowest cost network, a figure that highlights growing public awareness and concern over business costs in the COVID environment.

“The new research shows that Australians clearly recognise and identify with the pressures small businesses face, and the importance of keeping their costs down”.

The cost of debit card fees is now critical to small business because they have replaced cash as by far the most common way to pay in Australia, representing nearly 9 billion and almost 70% of total electronic retail transactions annually.

The new research shows an eight-point rise since the previous survey three years ago, a jump that demonstrates that consumer support for Least Cost Routing (LCR) has moved up the agenda for everyday shoppers and gained their widespread support.

It also suggests that consumers are increasingly understanding the potential economic benefits to be gained from LCR, with 45% of consumers stating that merchants were likely to pass on any fee savings to their customers, up 12 points since the last survey.

Publicly supported by Treasurer Josh Frydenberg as a key competitive mechanism to help level the playing field between small businesses and their larger peers with more market power, LCR lets merchants decide what payment ‘rails’ debit card transactions run down based on the lowest cost.

Mr Benton said the research also showed, that when asked about which payments network Australians would prefer to process their online or tap debit card transactions, 66% of consumers have no preference in network or would prefer to use the low-cost Australian eftpos network, rather than international schemes.

Of those that nominated a network preference, eftpos was the preference for 28 per cent, with Visa and Mastercard only being preferred by 20% and 15% respectively.

The vast majority cardholders (91%) believe merchants processing via the eftpos network would not have a negative impact on their payment experience online or instore.

The research findings echo ongoing public support expressed via an online petition on Least Cost Routing, which has now been signed by over 15,000 people. We encourage you to support local businesses and insist on fairer transaction fees to help keep costs down by also signing the petition.