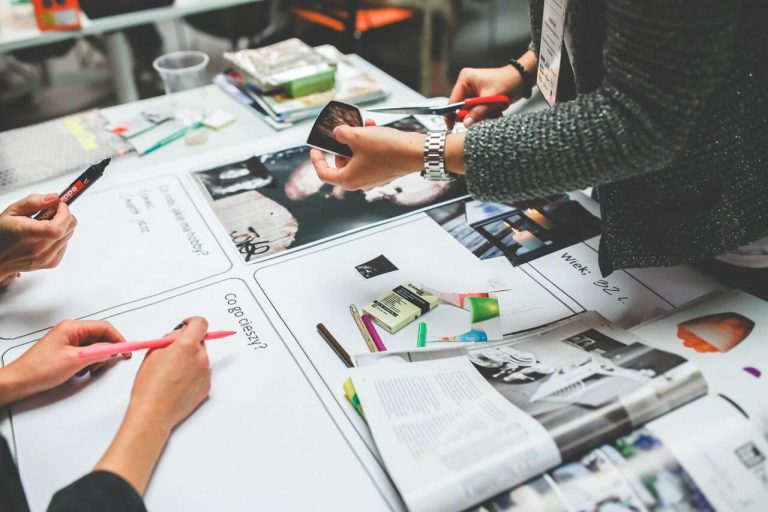 Half of Aussie marketers are waiting for better times before committing budget and shift to online set to accelerate, a new study by the AANA has found.

Some 68 per cent SMBs and 87 per cent of large businesses still have marketing related spending budgeted for the next six months according to new research commissioned by AANA and IPSOS.

Most businesses say that releasing the spending will depend on when retail locations, national and state borders re-open and when employees re-start regular work patterns. As a result, 50 per cent of both large and small businesses have marketing budget sitting on the sides lines waiting to be committed at some point in the near future.

A total of 442 small, medium, and large businesses were asked about the combined impact of the bushfires and COVID-19 have had on marketing spend and what their media preference would be in the next six months.

Also of note is that large businesses are more committed to investing their marketing spend behind long term brand building which is a clear demonstration that Peter Field’s messaging to marketers is getting through with the balance between long and short term almost at the recommended 60/40 split. Alternatively, SMB’s have a much clearer priority towards short term sales focus.

The research found that the trend towards online channels will continue and it’s share of total media spend will accelerate as a result of the current economic crisis. Consumer uncertainty caused by new lockdowns and COVID hotspots will likely only exacerbate this as the population becomes less mobile. As a result, most Australian businesses are more likely to use and continue to use online paid media over traditional media.