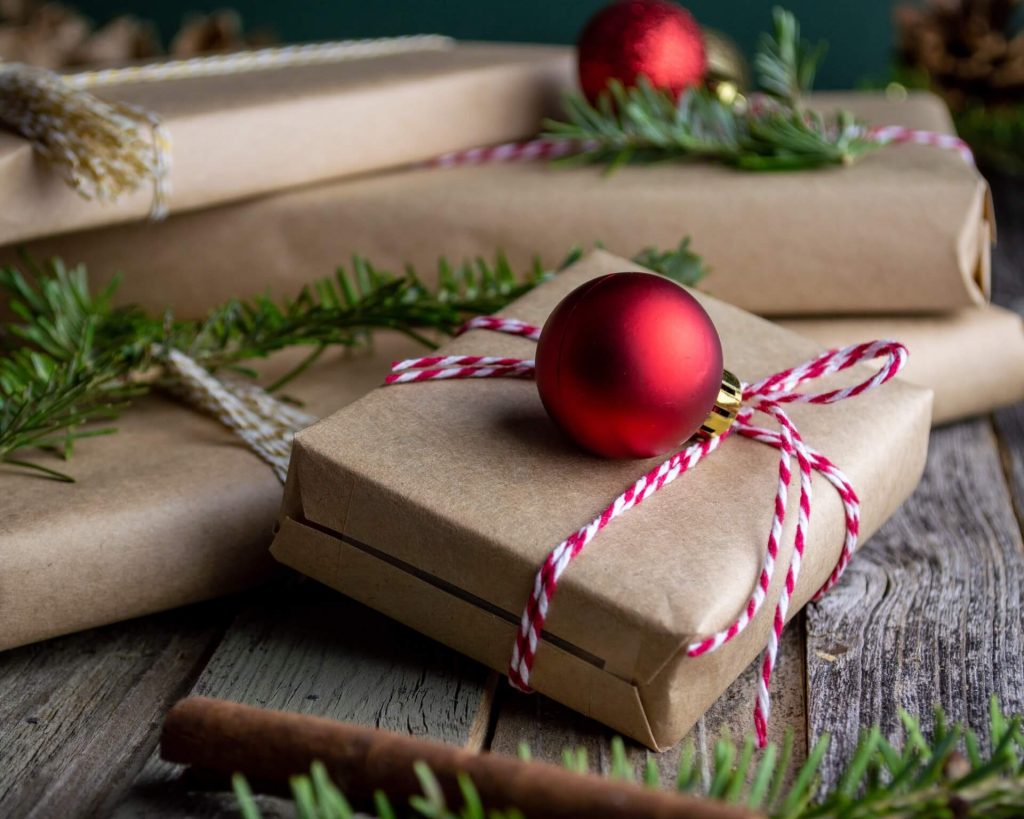 New research has revealed a major cut-back in Christmas spending, with Australians planning to spend less on gifts, food, and social events this season.

The research out of market research firm Toluna also reveals 23 per cent of Australians are worried about being able to afford the Christmas season altogether.

Australians are feeling the pinch, with 44 per cent of respondents saying they’re financially worse off this year. Due to this, almost half (46 per cent) stating they plan to use credit to pay for their Christmas shopping.

Typically, 13 per cent of respondents would put their entire Christmas shop on credit, with 44 per cent would normally do a mix of both credit and savings.

Sej Patel, Country Director, Toluna, Australia & New Zealand said: “There’s no doubt Christmas 2020 is going to look very different than previous years. Shoppers are concerned about their personal finances, and as such, plan to spend less this Christmas. With price the key motivator, more shoppers will be looking for bargains and expect retailers to be offering great deals this year.

“Australians are savvy consumers and they’ve learned their lessons from the supermarket shortages earlier this year. They know there’s a real chance of stock running low, so they’re looking to get started on their Christmas shopping earlier and plan to do more of this shopping online. Retailers should take note of consumers’ willingness to get started on Christmas shopping now and know that they’re already looking for bargains. Additionally, retailers who offer flexible payment options, such as store credit, Afterpay and laybuy will likely have an advantage.

“Of course, consumer sentiment changes greatly as the pandemic progresses, so it’s important for businesses to monitor evolving consumer perceptions and habits and adjust their services accordingly.”

With 23 per cent of respondents concerned about whether they can even afford Christmas this year, Aussies are planning to cut back on spending over the festive season:

For those looking to spend less on gifts, exactly half (50 per cent) cited financial insecurity due to COVID-19 as the reason.

It’s the thought that counts

When it comes to gift shopping:

Other changes to Christmas gift purchases this year include:

Australians can expect to see gift cards under the tree on Christmas day, with 44 per cent of Australians planning to buy gift cards for at least one of their loved ones. Other popular gift categories include:

Christmas in 2020 will be unlike no other, and shoppers expect to see changes in store this year: 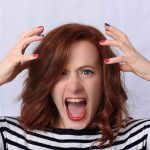 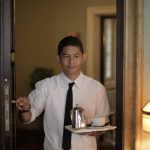 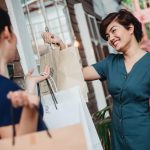