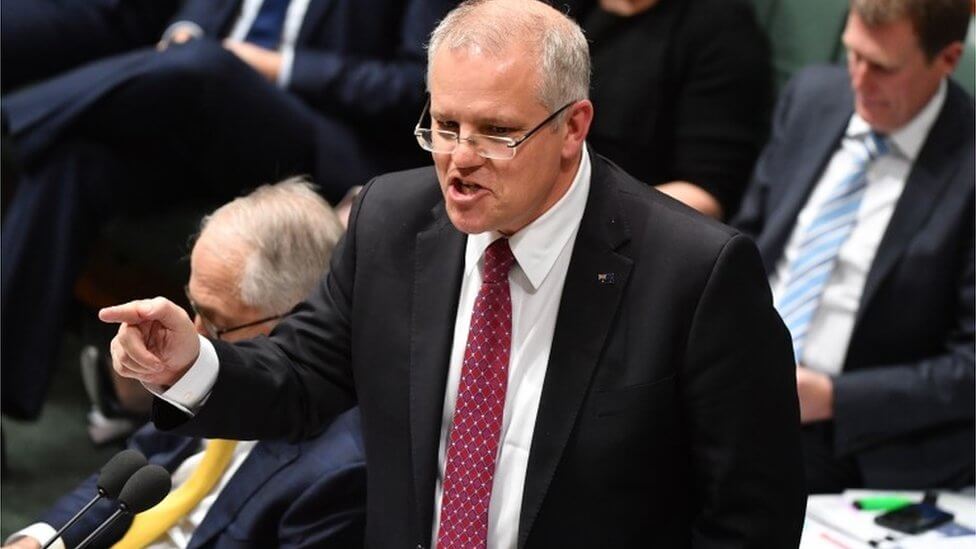 The 2022 Federal Budget has spent big to ease the number one topic on the minds and wallets of ordinary Australians: the soaring cost of living. However, not everyone came out on top in this year’s budget. Here’s a breakdown of the biggest winners – and losers.

Motorists: The government has promised that petrol prices will come down in two weeks’ time after slashing the fuel excise – the main tax on petrol – in half. This means on a 40-litre tank of ordinary fuel, the average motorist will save on average $10 a tank or $250 over six months.

Pensioners: The government has pledged a one-off $250 payment for eligible pensioners to help pay for things like groceries, housing and petrol. When combined with existing indexation arrangements, a single pensioner will receive more than $500 in additional support over the next six months.

Apprentices: As part of this Budget, apprentices can receive $5000 over two years (six-monthly instalments of $1250) to help ease the cost of living. Then whoever hires the apprentices can share in a bounty of grants – including a one-off payment of $4000 and up to $8750 in wage subsidies over three years.

First home buyers: First home buyers were among big winners in this year’s Budget, with the government offering to help more into the property market with deposits as little as just two per cent.

Expecting parents: Australians expecting to welcome a baby into the world will be able to partake in a more streamlined paid parental leave scheme that offers up to 20 weeks of paid leave.

Breast cancer patients: Patients who are diagnosed with a rare form of breast cancer will be better off after the drug Trodelvy was added to the Pharmaceutical Benefits Scheme (PBS).

Workers: The Budget forecasting that it expects Australia’s unemployment rate to fall to 3.75 per cent in the September quarter, proving that now is a bountiful time to seek out work or hire big to fill your workforce.

Russia: The Budget outlines $156.5 million in assistance to Ukraine, to help the nation fight an unsanctioned invasion by Russia. This includes $91 million in “lethal and non-lethal military support”, $65 million in humanitarian assistance and $500,000 to help resettle Ukrainian refugees in Australia.

Electric vehicle owners and prospective owners: The 2022 Federal Budget had nothing for EV owners or prospective EV owners, who are surging towards alternative fuel vehicles to avoid the stinging cost of fuel prices.