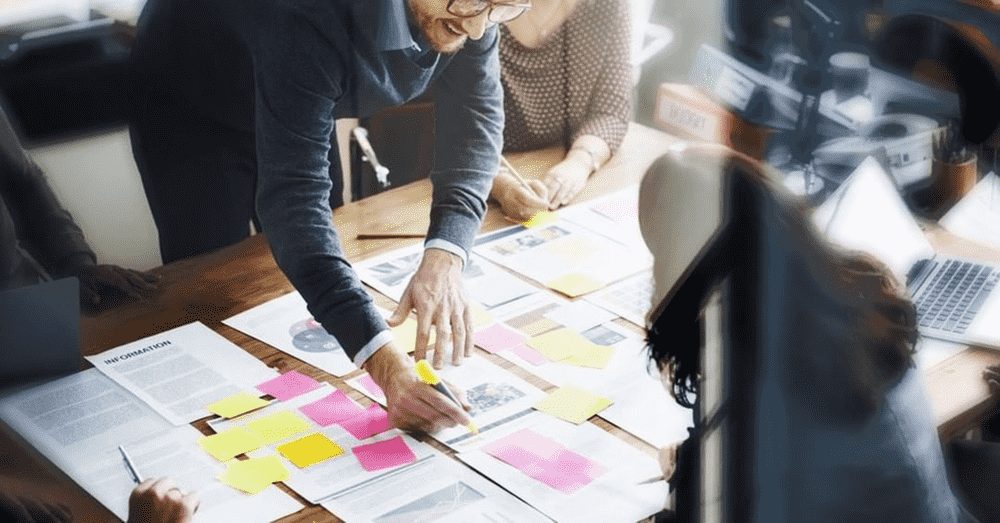 Diplomatic relations may have been strained, but Australia’s trade relationship with China is growing ever closer. The latest trade report shows that China was the destination for a record 40% of Australia’s exports in June.

It was only a little over three years ago that China’s share of Australia’s monthly exports hit 30%. A decade ago it was just 20%.

The last time a single country took such a large share of Australia’s merchandise exports was in 1952 when it was the United Kingdom. Japan’s share of Australian exports peaked at a third in the mid-1970s and is now down to 14%.

Supported by soaring sales of LNG and high prices for iron ore and coal, Australia’s earnings from the Chinese market rose by 27% in the year to June. That’s almost double the growth rate of other markets.

While the China trade balance is massively in Australia’s favour, imports of Chinese goods are also growing rapidly. Over the past financial year, our imports from China rose by 15%, while imports from everywhere else fell by 2%. Businesses on both sides of the trade are making big profits.

The intensity of the trade relationship worries strategists. ASPI Executive Director Peter Jennings has argued that China’s ‘economic dominance’ is having an impact on the government’s strategic thinking. ‘[W]e urgently need a strategy to diversify economic relations’, he says. There are concerns that China could exercise economic coercion over Australia.

China has a track record of bullying on trade. Lowy Institute China analyst Richard McGregor notes that Norway suddenly lost its Chinese salmon market when the Nobel Prize was awarded to a Chinese dissident, Philippine mangoes were left to rot after its government won an international court case over the South China Sea, Chinese tourism to South Korea was restricted after it agreed to host US missiles, and, most recently, Canadian canola has been penalised following Canada’s arrest of Huawei’s finance director.

There were suggestions Australian thermal coal exports to China were being restricted earlier this year as punishment for the Turnbull government’s foreign interference legislation. However, the customs delays soon spread to all thermal coal exporters and it was hard to isolate a political intent.

China is trying to both lift self-sufficiency in thermal coal (it already supplies 95% of its own coal for power stations) and reduce coal’s share in the overall energy market.

One result of Beijing’s push for reduced carbon pollution has been absolutely stunning growth in Australia’s sales of LNG to China. Commonwealth Bank commodities analyst Vivek Dhar says Australia’s LNG exports to China rose by 37% last year, compared with growth of 10% in sales to Japan and 13% in sales to South Korea. In June, China is overtook Japan as Australia’s biggest LNG market, something Dhar says he didn’t expect to happen for years.

This points to an important strategic truth: China is heavily dependent on raw material and energy supplies from Australia. China’s steel industry wouldn’t function without Australian iron ore and metallurgical coal. LNG has become an essential source of energy for the Chinese economy and the quick sea route to Australia makes it the preferred supplier. China’s industry would soon face a crisis in the event of any lasting disruption to the Australian shipping route.

Education—Australia’s fourth-largest export to China—is more vulnerable. The dependence of major universities, including the University of Sydney and the University of Melbourne, on Chinese enrolments for up to a third of their revenue leaves them exposed.

China values its access to Western universities and its middle classes place a premium on English-language education, giving a resilience to Chinese demand.

Education highlights the implausibility of any strategy to diversify the economic relationship. Sydney University vice chancellor Michael Spence claims that government funding is a bigger risk than foreign enrolments. However, even in a hypothetical world where government boosted education funding, a university would still take an enrolment from the next foreign student if it could. No business will readily turn away a customer.

One of the most striking features of Australia’s trade with China has been the growth of non-traditional exports. While the big three—iron ore, coal and LNG—account for more than two-thirds of merchandise exports to China, the combined value of the next 20 largest Australian exports has risen by more than 70% over the last five years and is more than Australia gets in total from any other market except Japan.

Some of these gains—for example, barley and beef—have been helped by the China–Australia free trade agreement, while others—such as pharmaceuticals, crayfish, wine and baby formula—reflect middle-class Chinese demand.

For both sides, it is good business, and that’s the driving force behind the entire trade relationship.

While the mercantilist approach of the US administration regards exports as good and imports as bad, economists concerned with consumer welfare emphasise the value of imports: it is access to goods and services of the best value that lifts living standards. Australian consumers have benefited from low-cost Chinese technology and household goods, while business competitiveness has been enhanced by access to low-cost Chinese industrial supplies.

The strength of the economic relationship does shape the government’s strategic options. Australia hasn’t followed the US’s freedom-of-navigation operations close to the Chinese-constructed islands in the South China Sea, for example. However, prosperity is in the national interest and the relationship has delivered that over the past 15 years.

The most immediate risks are more economic than strategic. The Chinese government faces a supremely challenging task in achieving a controlled slowing of an unsustainable growth rate without imperilling the ability of its state-owned companies and local governments to service their massive debts. The trade conflict with the US makes that task all the more difficult. Attempting to sustain growth with resource-intensive infrastructure investment may be reaching its limit.

Through nearly all of the past 15 years, it has been a sellers’ market for most of the things Australia supplies China. Australia’s terms of trade (export prices compared with import prices) have been sustained at a higher level than at any time in the last century. Although both sides are dependent on each other, the balance would shift in a downturn. It would become a buyers’ market and Australia could become more vulnerable to pressure from its largest customer.