Will there be more support for SMB women in the Federal Budget? 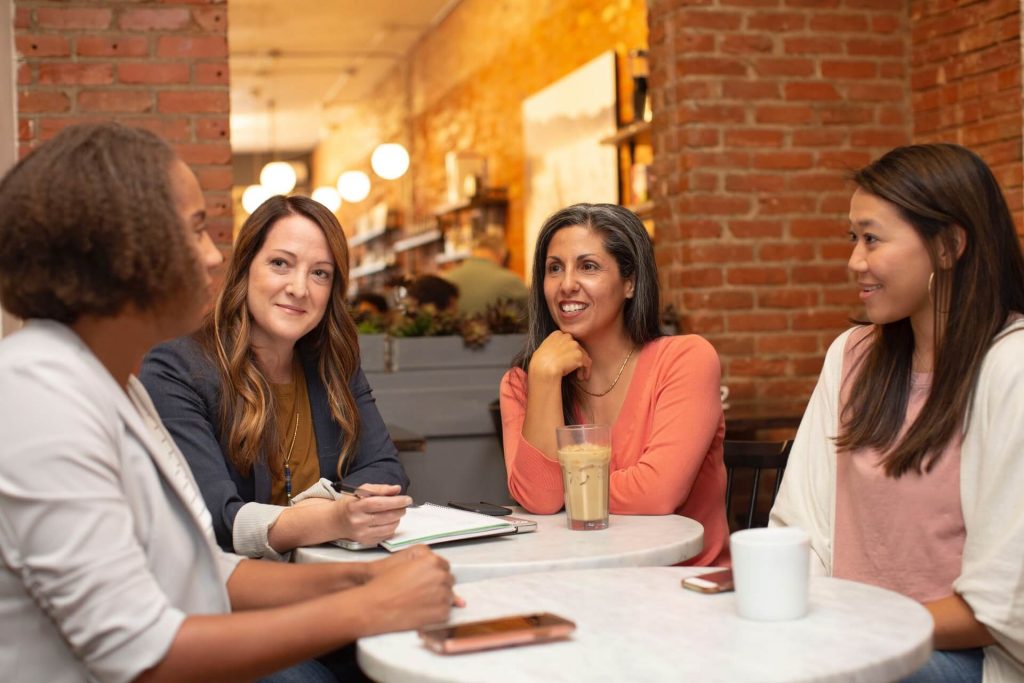 Small businesswomen are hopeful that the upcoming Federal Budget will spell a much-needed reprieve after a challenging year for many. The pandemic and subsequent lockdowns wreaked havoc on many small businesses, and women-led SMBs are been particularly hurt. Now, there’s a collective hush over the female SME sector as they wait and hope for better news in the upcoming Federal Budget.

More women lost their jobs during the pandemic than men, and their superannuation balances also suffered last year after women rushed to withdraw up to $10,000 from nest egg.

A number of high profile women’s advocate groups also voiced concerns last year that more could be done to support women in the Federal Budget.

More support for women and better social housing for women are vital this year, according to Laura Conti, of social enterprise for women, Go Kindly.

She says that what would make a huge difference to women is free childcare.

A more even playing field

Mark Chapman has his finger on the pulse.

The biggest expo for small business

We're in business to assist small business to learn, engage and grow.
http://sbexpo.com.au

The director of Tax Communications at H&R Block says that SMEs are hopeful to see a more favourable outcome in this year’s Budget, given the amount of focus given to bigger business, construction and infrastructure in 2020.

“The last Budget contained some major improvements, but the consequences of those improvements flow unevenly – small businesses lost out, and the government has a chance to rectify those issues this time,” said Chapman.

Small businesses were hit particularly hard by the pandemic, and the financial toll on many industry sectors was significant and for some businesses, insurmountable. Hospitality, transport and retail were among those hit hard. They’re also female-dominated SMB sectors.

And while business confidence has improved in recent months, it was from a very low base after serious disruption during periods of lockdowns and travel restrictions.

“In a broader sense, small businesses are hoping for a business-friendly Budget which doesn’t contain any measures hostile to businesses, such as extra costs or extra regulation,” said Chapman. 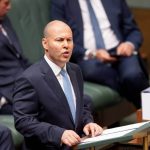 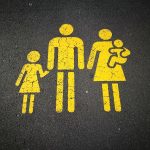 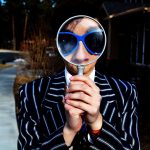 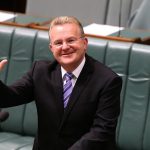 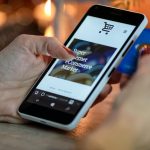 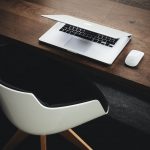 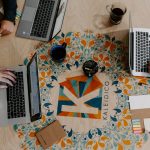 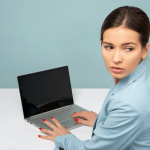 Heard of ransomware? Small businesses are the new target
May 7, 2021
Covid-19 moved small business operations and workplaces online, sometimes for... 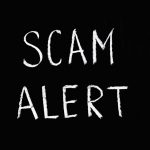 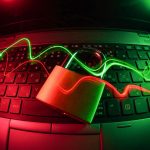 Support for wineries to break... 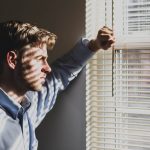 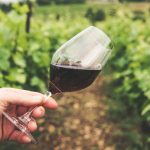 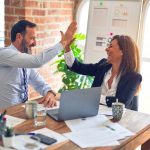 Federal Budget winners: tax cuts, cheaper childcare and JobTrainer Fund
May 12, 2021
Since the onset of the COVID‑19 pandemic, the Morrison Government...

What does this year’s “Jobs Budget” means for small business?
May 12, 2021
The Federal Government has labelled this a “jobs” budget. As...