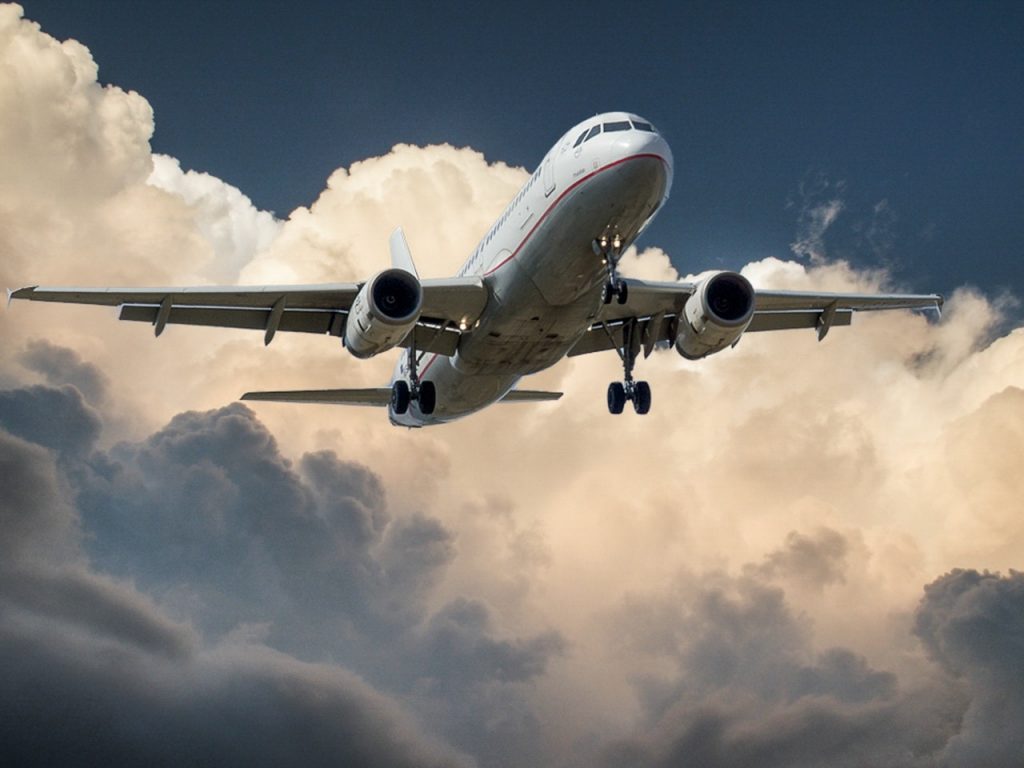 The ACCI says the decision to open international borders will provide 300,000 tourism businesses and their 700,000-strong workforce with the confidence to get back to business.

On February 21, Australian borders will reopen after being closed to international tourists for 704 days. ACCI chief executive Andrew McKellar said the announcement from the federal government finally sets the tourism industry on the path to recovery.

“A step back to normality, this decision will allow our flailing tourism sector to recover, saving businesses and saving livelihoods. Given we are an export-oriented economy, our future prosperity is contingent on our international borders being open,” he said.

John Hart, executive chair of Australian Chamber-Tourism, said that with every month of delay costing the economy $3.75 billion, the reopening of our borders was long overdue.

“Businesses that are primarily reliant on international tourist arrivals have been savaged by border closures over the past two years, with most operations recording more than a 60% fall in turnover, while many have mothballed their operations entirely,” Mr Hart said.

“The economic benefits of international tourism to Australia are considerable. Prior to the pandemic, tourism was Australia’s fourth-largest export industry, contributing $45 billion in  export income each year.”

Mr Hart said there would be a lag between the reopening of the international borders and when international visitors come to Australia. He added that to ensure we were an internationally competitive destination, initiatives such as refunding tourist visa fees and removing passenger movement charges would be needed to encourage tourist arrivals.

“The delay in tourism arrivals also necessitates ongoing support to rebuild tourism businesses that were devastated by the border closure. If Australia is to benefit from the contribution our tourism sector makes to local jobs and communities, we need to ensure these businesses can stay afloat in the coming months,” he said.