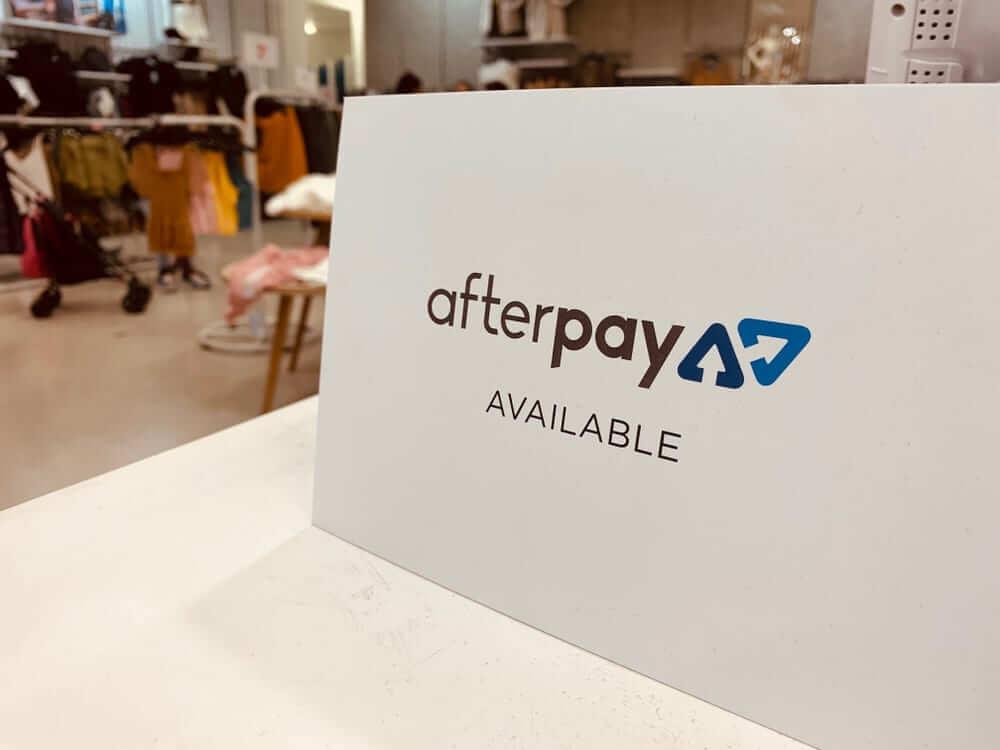 With the rise in popularity of digital transactions, payment services have become an essential service to businesses, much like electricity. Without choice, small businesses are paying more in merchant fees than larger businesses, who are often able to negotiate a better deal.

Mangala Martinus, Managing Director of Payments Consulting Network & Merchant Pricing Hub explained the ‘under the hood’ structure of merchant fees, including the difference between blended rates, interchange + and interchange ++. It’s confusing for small business so they often need help.

He revealed that small businesses can save an average of 5-10% if they switch to merchant choice with same bank, 20-30% if they compare offerings from multiple providers, and 20-40% if they seek expert advice.

Ben Kearney, CEO of the Australian Lottery and Newsagents Association, gave an example of a newsagency that saved $500 a month by switching providers.

When there are leaps in technology, regulation can be a few steps behind, causing small businesses to get the short end of the stick. Dhun Karai from Grant Thornton urged SMEs to come together with a unified voice to advocate for least cost routing to be made available for mobile wallets, a fast-growing payment type.

Mobile wallets have grown from 2-4% of transactions to as high as 30% in some industries, said CMSPI’s Robbie MacDiarmid from CMSPI. While some countries have mandated dual tokens on mobile wallets, there is no competition in Australia, making business pay the highest fee.

1. The RBA should enforce software providers to allow both tokens

2. Banks must offer both tokens in their in app mobile wallets

3. Banks and acquirers must sort out the back book that they have with Apple, Samsung and Google

4. Government should mandate that the default be the one with the lowest cost to the merchant

Australia is not the worst country for merchant fees, but it’s not the best either

CMSPI’s Robbie MacDiarmid and Christian Johnson gave an overview of how Australia compares globally in two main areas: the availability of least cost routing, and caps on interchange fees.

In Australia, only 18% of transactions have the ability to be routed, compared to 82% in France and 61% in Germany.

Australia compares more favourably in regard to interchange fees. The RBA puts a cap on interchange fees that saves Australian merchants $1430m a year. The cap is set to be lowered from 15c to 10c in 2022.

The RBA’s Dr Tony Richards also pointed to the cap on interchange fees. Because of this regulation, Australia’s average cost for accepting transactions is lower than in the United States for all payment types.

The Hon. Bruce Billson, Australian Small Business and Family Enterprise Ombudsman concluded the event with the following observation: high merchant fees are an impost that doesn’t need to be there, especially when small businesses are recovering from COVID-19.