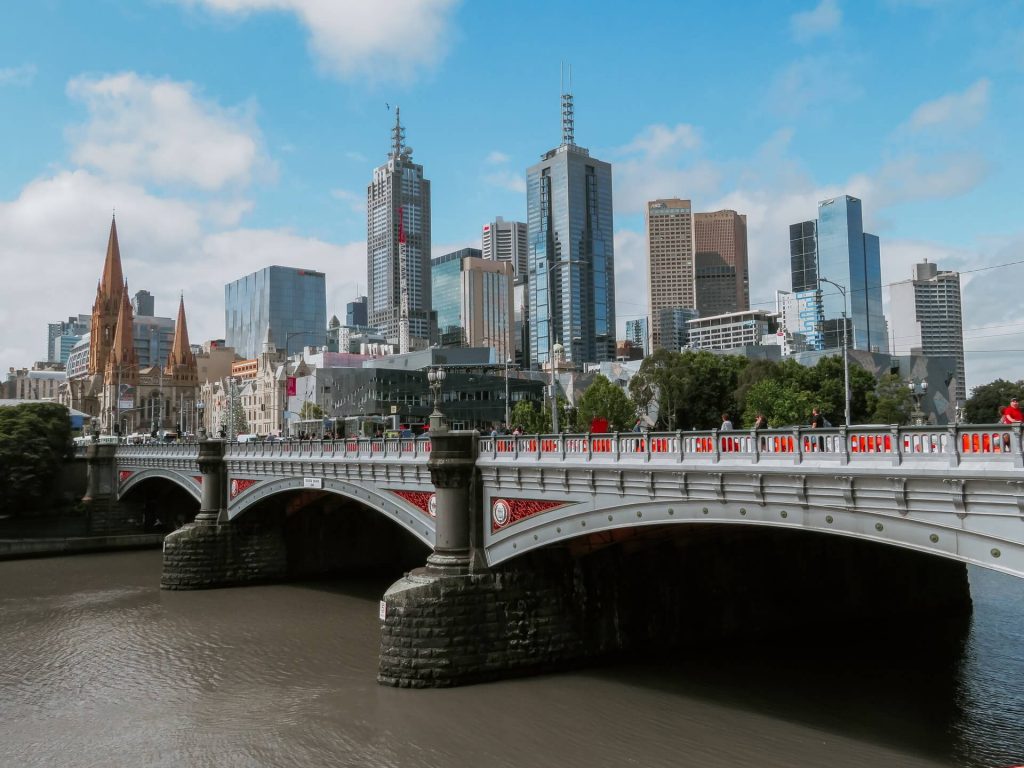 The revived Stage 3 lockdown in metropolitan Victoria could cost the state’s economy one billion dollars a week, estimates Treasurer Josh Frydenberg, and have rippling financial effects on the rest of the country. “We will see a substantial economic impact as a result of these restrictions coming back in,” said Frydenberg.

The new quarantine will require over five million Melbourians to stay home and businesses to stop operating for the next six weeks. The announcement came from Victorian Premier Daniel Andrews after community transmissions of Covid-19 cases rose to an unprecedented level over a two week period.

But the actual economic cost of another lockdown for Victoria could be even greater than the Treasury’s calculations, which rely on national estimates from May. As restrictions ease and borders begin to open up around the country, Victoria will face this new financial hardship alone.

The cost of the second lockdown should take into account the NSW border closure and an extended delay in business and job market recovery compared the rest of the country. The reinstated lockdown therefore could cost the Victorian economy as much as $12 billion, according to estimates by the Financial Review.

Frydenberg has called for extending financial support to Victorians and local businesses. He notes how over the past three months the government injected $10 billion worth of JobKeeper payments and business cash-flow boosts into the state’s economy to keep it afloat.

The second lockdown is a drastic measure but experts say it will protect not only the country’s citizens but also the economy in the long-run as well. “If Victoria is as successful as we hope in stemming the tide of new cases than that will be to Australia’s success and benefit as well,” said Mr Frydenberg.

“With Victoria comprising around a quarter of the Australian economy, what happens in Victoria matters to the rest of the nation and will impact on the speed and trajectory of our economic recovery.”

Commonwealth Bank economist Gareth Aird estimates Victoria’s second lockdown could lower Australia’s GDP by 2.25 per cent during the period, which would be “a significant hit”.

Yet even prior to Andrew’s lockdown announcement, the Reserve Bank of Australia Governor Philip Lowe was wary of how speedy or straightforward Australia’s economic recovery would be.

“The outlook, including the nature and speed of the expected recovery, remains highly uncertain and the pandemic is likely to have long-lasting effects on the economy,” said Mr Lowe.