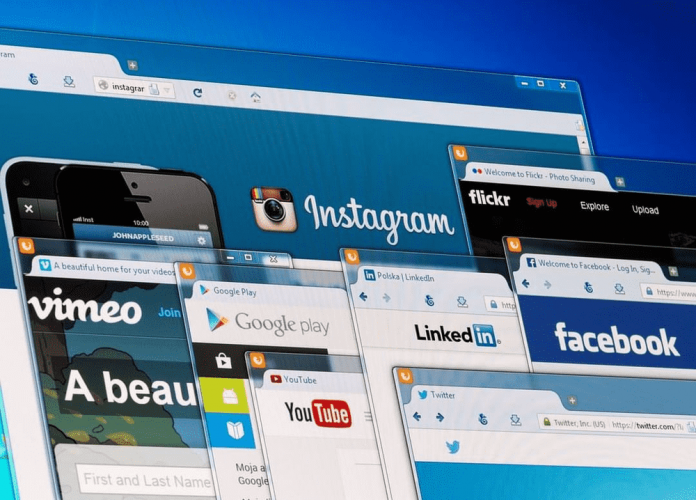 Facebook recently engaged PwC Australia to explore the economic and social benefits that Australian businesses and communities experience from connecting on Facebook.

The report, Connecting Benefits, profiles some of the measurable benefits of Facebook and highlights two key outcomes from the adoption and use of online platforms such as Facebook and Instagram:

Connecting small businesses to the world

Facebook and Instagram are becoming increasingly popular in Australian society and are allowing SMEs to connect with customers and grow revenues, both locally and internationally. This enables existing businesses to grow and new businesses to be built, creating new employment opportunities. PwC Australia estimate that in 2017:

Using online services such as Facebook and Instagram to engage with customers and promote a brand removes many of the geographical barriers that traditional brick-and-mortar businesses face, allowing small businesses in regional areas of Australia to access the larger markets of the state capital cities and providing low-cost access to global markets.

The report revealed the top regional area in terms of employment and economic growth from SMEs using Facebook is the Gold Coast. In 2017, SMEs on the Gold Coast hired approximately 3200 additional employees as a result of their growth, aided by their use of Facebook, generating $450 million in economic output (GVA). Elsewhere in regional Australia, Newcastle/Lake Macquarie and the Sunshine Coast saw around 1900 employees hired in 2017 by SMEs due to the growth they experienced, in part from using Facebook.

These growth opportunities have led to a relatively new phenomenon of local businesses pursuing international sales at an early stage, which has been coined “born global”. Over a third (35 percent) of Australian globally active businesses now earn international revenue within two years of establishment.

This is a momentous shift in export dynamics and a long way from traditional business models where a business would only venture into foreign markets once it had established itself domestically. In 2017, 35 per cent of Australian SMEs exported to foreign markets, and 80 per cent of these had a Facebook Page. The report profiles Gold Coast business Evolve Skateboards, who have now grown to 21 staff across Australia, New Zealand and the United Kingdom, with 70 per cent of total sales now from approximately 30 international markets.

The research uncovered the stories of social entrepreneurs who are using Facebook and Instagram to launch their ideas and calls to action. For example:

Now Is The Time For Vertical Video and Social Ads

Making the most of EOFY in your marketing

Half our SMEs struggling with recruitment

Half our SMEs struggling with recruitment

A tip for the small business owner who doesn’t like staff...

A chat with Matt Paine, a key account director at News...

Letting go is the key to success

Four security tips for SMEs moving to the cloud