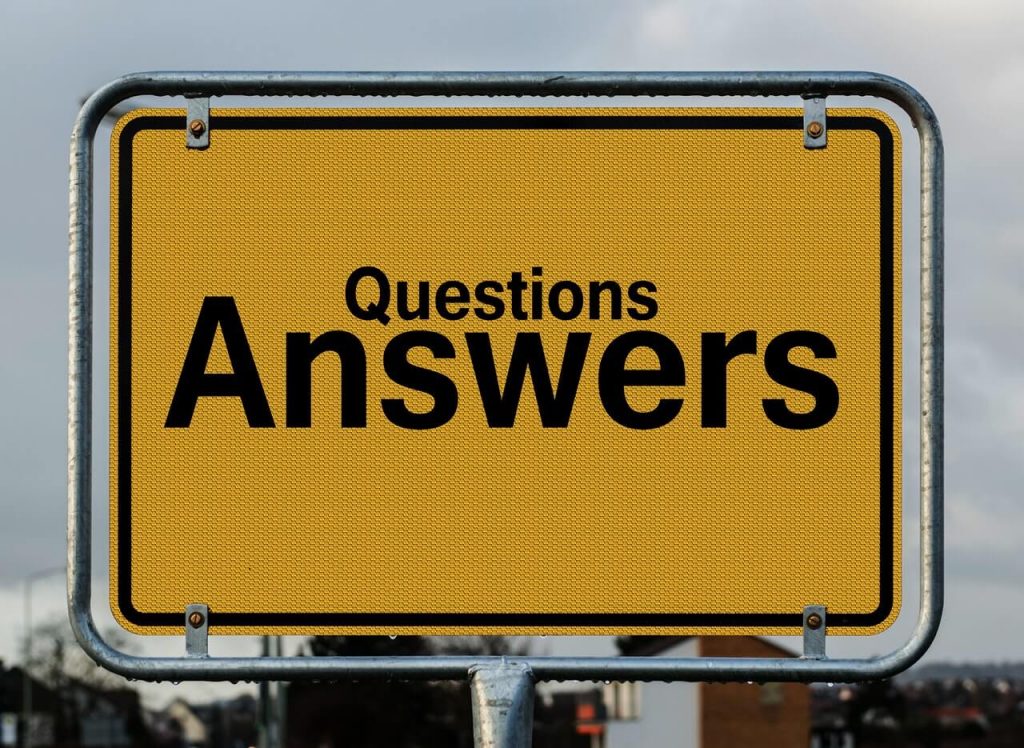 The Australia Competition and Consumer Commission Small Business in Focus released its latest report revealing the ACCC was contacted by over 3000 small businesses in the first six months of 2020, accounting for a 42 per cent increase on the previous six months. One-third was enquiring about their business rights and obligations while two-thirds were reporting potential misconduct.

A business contacting the ACCC between January and June this year was most likely reporting false and misleading conduct, asking about their obligations to consumers during the COVID-19 pandemic or raising concerns about consumer guarantees.

That’s according to the latest Small Business in Focus report, which details the ACCC’s work in the first half of 2020 across the small business, franchising and agriculture sectors.

COVID-19 related issues affecting small businesses saw the number of enquiries to the ACCC in the first half of this year increase by 42 percent, compared to the previous six months.

“Around half of all the COVID-19 related contacts the ACCC received to the end of June came from small businesses in the travel, healthcare and medical supplies, fitness, and event management sectors,” ACCC Deputy Chair Mick Keogh said.

“The impact of the pandemic on small businesses has been enormous and we have re-prioritised our work and resources to help businesses and consumers work through many of the issues.”

“Operating a small business is challenging enough in the good times and given the current crisis that so many businesses are facing, it’s important they can easily access information about their protections and obligations under the Australian Consumer Law,” Mr Keogh said.

In total, more than 3,000 small businesses contacted the ACCC between January and June 2020. Around two-thirds of those businesses were reporting potential misconduct, and one-third were enquiring about their business rights and obligations.

Small businesses reported 1,200 scams with $4.5 million in losses in the first half of this year. While this is fewer reports than in the previous six-month period, it is a more than threefold increase in losses.

“When people think of scam victims they imagine vulnerable consumers, but scammers target small businesses too and they are re-inventing old payment scams with COVID-19 themes,” Mr Keogh said.

The ACCC took enforcement action on a range of issues to protect small businesses in the first six months of this year.

In January, the Federal Court ordered former carwash and detailing franchisor, Geowash, pay $4.2 million in penalties, including for false or misleading representations towards franchisees. The two executives of Geowash have appealed this ruling.

In March, phone words provider, 1300 Australia, agreed to amend its contracts with small businesses and partly refund termination fees as a result of ACCC action.

“We will take action when we become aware of breaches of the Australian Consumer Law, especially when the conduct has the potential to result in widespread harm,” Mr Keogh said.