Significant changes to super on 1 July 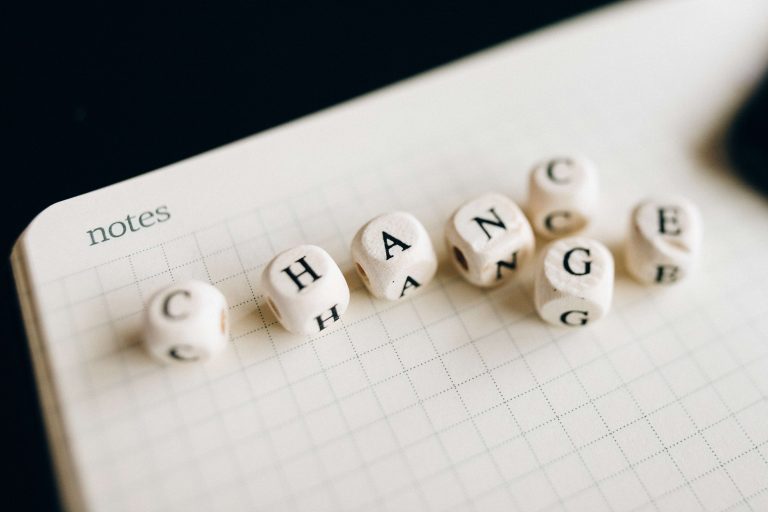 Significant changes to super came into effect on 1 July 2022 that are of particular interest to part-time employees and those just starting out in their career, as well as to those nearing retirement. Many of the implemented changes were announced in 2021 but have only just come into effect from 1 July 2022.

Please note that eligibility criteria apply to all reforms. So visit ato.gov.au to find out more.

The super guarantee (SG) contribution that employers are required to pay into super has increased to 10.5 percent of a worker’s ordinary time earnings, up from the current 10 percent. The Government will increase SG by 0.5 percentage points each year until it hits 12 percent in 2025, which is great news for super balances.

The minimum salary threshold for receiving super is being abolished from July, meaning that workers earning less than $450 a month before tax are now entitled to receive the compulsory SG payment from their employers

This is expected to benefit an estimated 300,000 low-income earners, about 63 percent of whom are believed to be women. It should lead to improved retirement outcomes for women, low-income earners and people doing part-time work.

At this stage, other eligibility requirements to receive the SG will still apply, such as needing to work more than 30 hours per week if you’re under 18.

Many Australians are not aware of the First Home Super Saver (FHSS) scheme that can help them save for their first home deposit. From 1 July, the maximum amount of voluntary contributions made to super that can be released under the scheme has increased to $50,000 from $30,000.

Participants must be first-home buyers and have lived in the home for at least six months within 12 months of buying. The scheme can also reduce taxable income. Other eligibility criteria apply. Visit ato.gov.au to find out more.

For those ready to downsize the family home, there’s good news about downsizer contributions. This initiative allows those eligible to use the proceeds from the sale of the family home in Australia to boost their super.

The eligibility age for downsizers to top-up their super this way was already set to reduce from 65 to 60 years, but as part of the election promises the age has been lowered even further to 55. This means that some people could retire earlier than previously planned.

Maximum contributions are $300,000 for a single person and $600,000 for a couple, but eligibility criteria and rules apply. For example:

Work test scrapped for under 75s

From July, people can contribute extra savings or even funds received from an inheritance into super. For those who don’t have extra funds to add to super, it may be a way to minimise potential tax to their estate.

It’s important to know that there are caps that apply to contributions and limits to the total amount you have in super and pension phase. Individuals may still need to meet the work test to claim a personal super contribution deduction.

Previously, only those under 67 were eligible, but from 1 July, the age cap has been raised to under 75.

For retirees, the existing 50 percent reduction on minimum drawdown rates for account-based pensions and similar products has been extended for a further year until 30 June 2023. The minimum drawdown requirements determine the minimum amount of a pension that a retiree must draw from their superannuation each year.