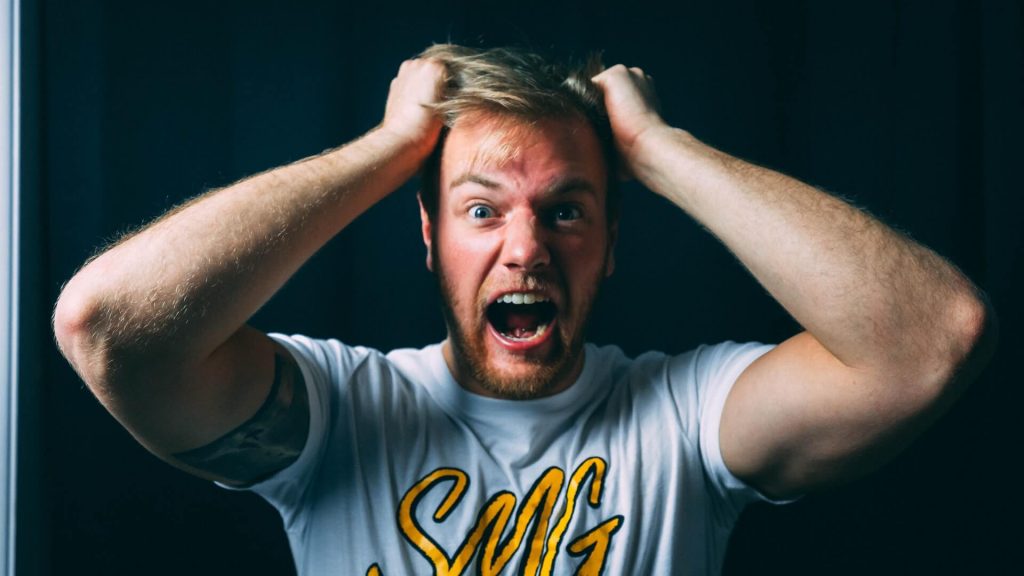 CCIQ Policy and Advocacy General Manager Amanda Rohan said businesses across the state had endured close to two years of COVID economic conditions and Far North businesses were banking on the next 12 months to help them recover some of the losses.

Far North Queensland businesses are the least confident in the state the December quarter will deliver the traditional festive business boost, instead expecting the Queensland and national economies over the next 12 months will be a more positive economic environment.

Business conditions to the three months to September deteriorated more than 18 points as a consequence of falling sales, increasing labour and operational costs, causing business profitability to erode.

Cairns Chamber of Commerce CEO Patricia O’Neill said confidence in the December quarter was expected to increase by three points but business conditions were still the weakest across nine Queensland regions.

“Typically the last three months of the year is when Far North businesses should be expecting a boost in local and tourism spending across the majority of industries,” Ms O’Neill said

“There isn’t much confidence among the business community this Christmas will deliver the festive boost the December quarter normally would.

“While it’s expected business conditions will increase slightly, we’re still the least confident in the state. Increasing slightly from an already weak quarter does not equal strong confidence.”

Instead, businesses in the Far North are among the most confident in the state the national and Queensland economies will be more optimistic over the next 12 months, tipping conditions to improve.

“We know the State Government’s road map shows borders and the economy will re-open to fully vaccinated travellers just days before Christmas but we’ve been saying since April businesses are desperate for clearer details around what new COVID trading conditions mean for them,” Ms Rohan said.

“For the most part businesses have only just been getting by for a year which we know a lack of confidence caused during snap lockdowns, restrictions and border closures was responsible for.

“For businesses to be able to accelerate their long term recovery, they need to know what they’re up against and how they will be protected to run a businesses in new COVID conditions.”

Sunshine Coast businesses are the most optimistic

Sunshine Coast businesses are the most optimistic in the state heading into Christmas however many are still not expecting the traditional festive spending cheer.

Results from the Chamber of Commerce and Industry Queensland’s (CCIQ) September quarter Pulse Survey show general business conditions on the Sunshine Coast are expected to increase seven points in the December quarter, the biggest jump in the state.

From Cape York to Caloundra, Cloncurry to Cunnamulla, CCIQ’s quarterly Pulse Survey is the state’s most established and comprehensive survey of business confidence.

Caloundra Chamber of Commerce Acting CEO Brady Sullivan said while local businesses were expecting the most significant improvement from across nine regions Queensland-wide, results were still only satisfactory and lacking the usual Christmas business boost.

“At this time of year, businesses on the Sunshine Coast should typically expect to come out to shine with locals and tourists splashing their cash in the Christmas spirit,” Mr Sullivan said.

Mr Sullivan said businesses on the Sunshine Coast were especially innovative and able to diversify into new markets.

“We have seen a large number of new businesses attracted to our region and historically our local business has been strong in adapting and developing into new markets, so it’s not surprising they’re more optimistic in future business conditions than those in other regions,” he said.

“It’s likely a December 17 border re-opening date has also given some Sunshine Coast businesses the light at the end of the trading tunnel with the general business conditions outlook for the December quarter the highest in the state and even above Brisbane.

“However, December quarter outlook is still only considered average on the Sunshine Coast and there is work to do to continue to support businesses to be successful into the future.”

September quarter business performance on the Sunshine Coast was marginally higher than the state average and slightly above this time last year, when the state’s economy had only just started its COVID recovery.

CCIQ Policy and Advocacy General Manager Amanda Rohan said the State Government’s road map showed borders and the economy would re-open to fully vaccinated travellers just days before Christmas but businesses were desperate for clearer details around what new COVID trading conditions meant for them.

“For businesses to be able to accelerate their long term recovery and cash in on Christmas trading, they need to know what they’re up against and how they will be protected to run a businesses in new COVID conditions,” Ms Rohan said. 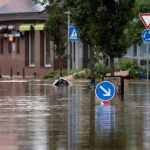 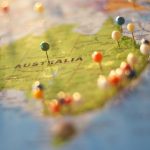 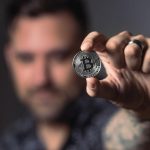 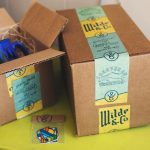 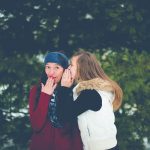 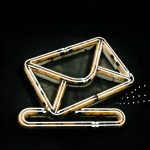 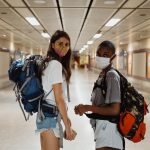 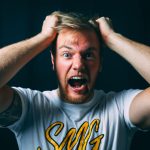 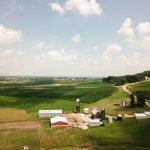