Queensland business confidence falls for the first time since 2020 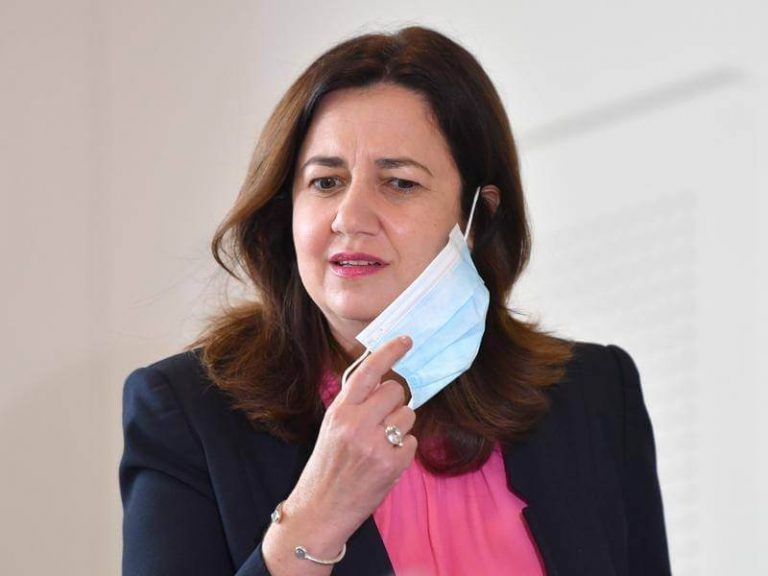 Business confidence has declined for the first time since the COVID-19 economic crisis began in March 2020, with close to half of Queensland businesses owners or their staff saying it has contributed to mental health challenges, Chamber of Commerce and Industry Queensland’s June quarter Pulse Survey shows.

Released today, data from a three-month period which started and ended in lockdowns shows business confidence in the Australian economy over the next twelve months dipped by 5.5 points in the quarter to June.

“Businesses have struggled to get back to businesses and restore confidence levels to pre-COVID conditions, especially since the end of JobKeeper and the three lockdowns following,” Ms Rohan said.

“Until June, the 12 month outlook measurement of businesses confidence dramatically improved for both the Queensland and national economies but the persistent uncertainty continued snap lockdowns caused has brought that to and end and confidence dropped or plateaued for the first time since March 2020.

“It’s meant more than 40% of businesses have been forced to contribute their own personal funds to keep their business afloat, on average more than $110,000.

“We have been saying all year the significant impact snap lockdowns and the uncertainty they create on business and consumer confidence will dramatically influence businesses’ ability to recover and these results prove businesses are uncertain of their ability to get back to business.

“We also saw a decline in business conditions for the first time since March 2020, likely due to a squeeze on businesses’ bottom line from sales declining and increased labor and operational costs with close to one in two businesses indicating their profitability declined in the three months to June.

“In December businesses told us they expected their business would not survive 2021 if conditions did not improve or they were not offered support and we’re starting to see that prediction become a possible reality.”

Close to 45% of businesses said they or someone in their business had been impacted from mental health challenges attributed to COVID-19 related stressors.

“One business owner told us every person in their company had experienced episodes of depression or anxiety while others say the damage COVID has caused to their business and mental health has left them traumatized,” Ms Rohan said.

“We know the constant uncertainty combined with the lack of government funding make running a business very stressful and sometimes the most significant challenge for a business owner can be their mental health.

“Business owners are emotionally and finically exhausted and are desperate to be afforded certainty in their ability to not only survive the immediate impacts of lockdowns but also in their long-term ability to recover.”