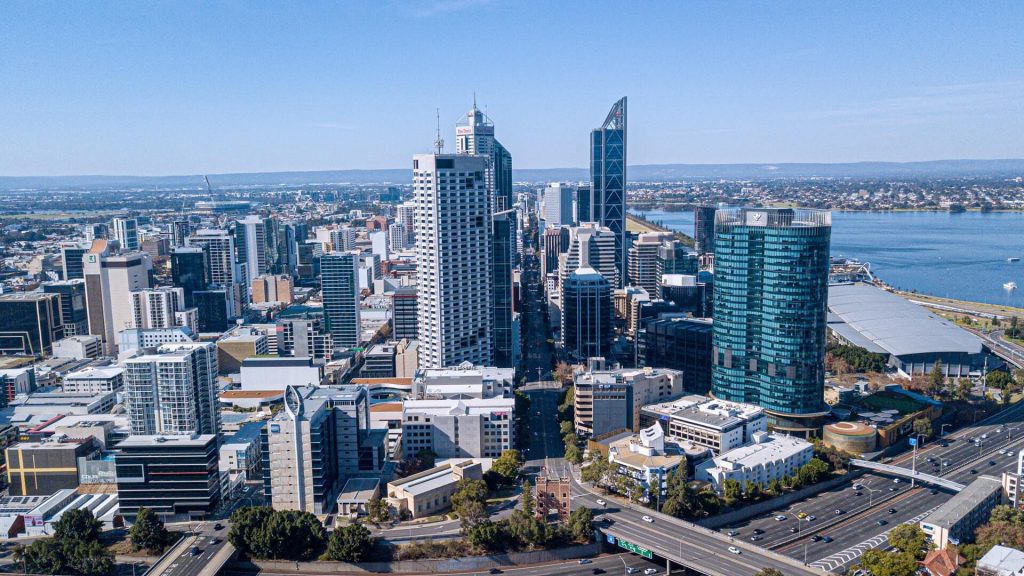 The shutdown commenced at 6pm Sunday evening and will finish at 6pm on Friday 5 February. People within the lockdown areas will have to remain at home unless: they cannot work from home; they are shopping for essentials like groceries or medical supplies; are receiving medical treatment or providing care for someone else; or are exercising for one hour per day, with only one other person. Mask wearing is also compulsory outside of the home.

“Western Australians have done so well for so long but this week it is absolutely crucial that we stay home, maintain physical distancing and personal hygiene and get tested,” stated Premier McGowan.

“This is a very serious situation and each and every one of us has to do everything we personally can to help stop the spread in the community.

“We’ve done everything we can to crush the virus but this deadly virus has a mind of its own and we need to stop it in its tracks.”

There are serious fears of community transmission as it has been revealed that the hotel worker also worked as a ride-share driver, and that there is a possibility that he caught the highly contagious UK variant of the coronavirus.

“To date WA’s hotel quarantine system has been incredibly effective in containing a difficult virus, of which the UK variant is particularly contagious,” stated AHA WA CEO Bradley Woods.

We're in business to assist small business to learn, engage and grow.
http://sbcsummit.com.au

“While authorities undertake rapid contact tracing to ensure there is not an outbreak, the rest of WA’s hospitality industry, at enormous cost, is doing what is necessary to navigate the new restrictions under this five-day lockdown.”

“We are reassured by the fact that we have been here before and can replicate this success. In early 2020 we were faced with the first wave of COVID and history shows that our hotel and hospitality industry was up for the challenge – we were able to reopen and resume trading faster than other jurisdictions and go nine and a half months without a case of community transmission.”

Tim McLernon, general manager of Three Pound Group (The Camfield, The Reveley, Stables Bar), is supportive of the quick response to the case, but is critical of how it was allowed to happen in the first place.

“I don’t think anyone thinks the lockdown is a bad idea, rather it’s how the case has come about that is the problem. I think a lot of people are going to be questioning that. Given that it’s happened five or six times in other states, no one was surprised to read yesterday that a security guard in a hotel in the middle of the CBD has contracted coronavirus and has been allowed to move freely throughout the community and now we all have to lock down. We could have written the script for it months ago. That’s the frustrating part.”

Facing much criticism in the last 24 hours, Premier McGowan has just  this afternoon announced a new review into the state’s hotel quarantine arrangements.

“Given the latest incident, a further review of WA’s hotel quarantine arrangements, processes and procedures will be undertaken immediately including any learnings from incidents in other states and internationally and recent incidents in WA.”

Digging into the war chest

Compared to other states, the hospitality industry in Western Australia fared pretty well in 2020, with many venues having enjoyed almost normal trade for several months. McLernon says it puts most operators in a good position to deal with this lockdown.

“Hospitality has been booming here for the last seven months, so we’re not crying into our beers at the moment because we’ve had it pretty good, and I think everyone has been able to build up a bit of a nest egg to deal with this type of situation.

“People have made good profits over the last six months, but they probably haven’t been going to buy themselves anything new, because we all knew we had to keep it for a rainy day, and that rainy day is here now.”

Rather, what’s worrying on-premise operators is the Premier’s indications yesterday that rather than life returning to normal on Friday evening, there would instead be a gradual easing of restrictions from that point on – but as yet there is no indication as to what that will look like, and what effect that will have on venues.

“Who knows what that means,” states McLernon.

“Hopefully we get a green light for Saturday. But if not, then we’ll have to move into that full shutdown of venues – shutting down beer lines, getting rid of stock etc – which is expensive and time-consuming.  We’re caught in a state of limbo at the moment.”

Today Premier McGowan also announced that contact tracing requirements for a number of types of venues has also been expanded, to take affect from 6am tomorrow (WA time).

Retail venues, including liquor retailers, will be required to provide a QR code check-in option with SafeWA for all customers for contact tracing purposes. Venues offering takeaway will also need to provide this check-in option, and all venues and stores must also have a paper-based contact tracing register for customers who may not yet have the SafeWA app, or who encounter technical difficulties.

Premier McGowan said that: “when you are picking up lunch or dinner or even a takeaway coffee, you must scan in from 6am tomorrow or fill out the contact register… We all have a community responsibility to keep one another safer.”

Last week, prior to the positive COVID case being detected, the WA Government had introduced these measures with a grace period. However, after the state went into lockdown, the deadline was pushed forward to tomorrow with no such period.

The SafeWA QR code should be clearly displayed in stores and venues from 6am February 2. Under the Emergency Management Act 2005, penalties can be imposed for failing to maintain a register, including a fine of up to $50,000 for an individual and $250,000 for a body corporate, or 12 months imprisonment. Infringement notices can also be issued. 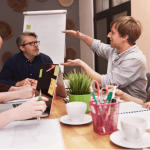 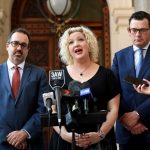 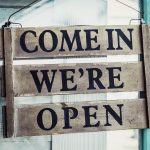 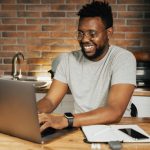 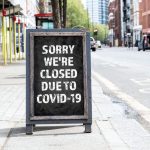 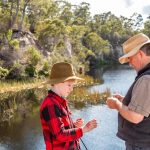 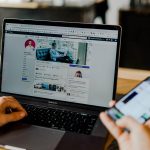 Building cyber security skills in Aussie businesses
February 11, 2021
The Morrison Government is getting more Aussies into jobs and... 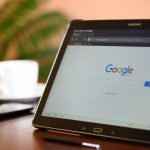 Could an Aussie Google boycott be a ‘death sentence’ for small business?
February 10, 2021
Google’s recent threat to withdraw from the Australian market if... 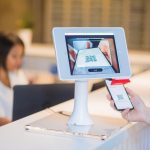 Additional WA businesses required to contact trace from 2 February
February 2, 2021
The information will only be used for the purpose of... 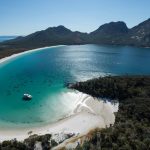 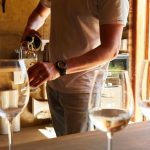 Wine tourism numbers highlight COVID-19 challenges and the road forward
February 10, 2021
COVID-19 has brought much uncertainty when it comes to travel... 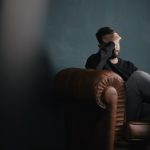 How to recognise the signs of business burnout
January 21, 2021
Burnout is a state of exhaustion that is typically caused... 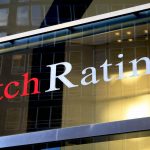 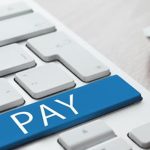