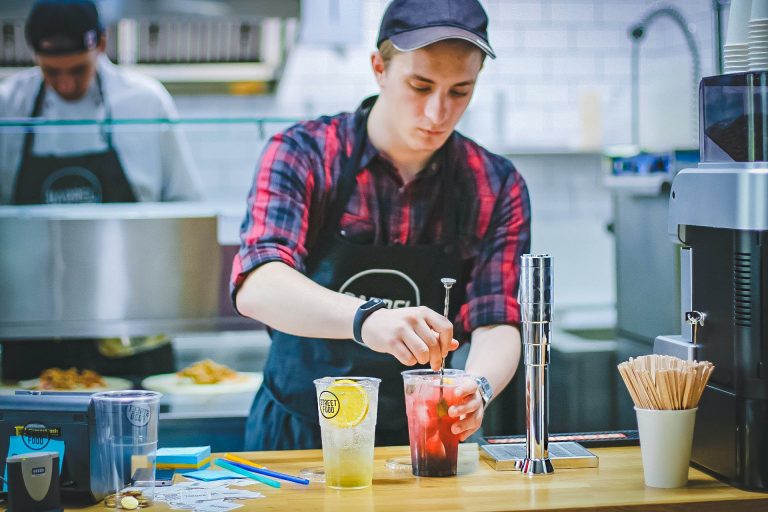 The Andrews Labor Government’s Wage Inspectorate has clawed back $1 million in unpaid long service leave for workers and helped more than 15,000 employees and businesses in its first 12 months.

The Inspectorate’s work means the vast majority of Victorian employers who do the right thing by their workers are able to compete on a level playing field.

The regulator’s 2021-22 figures show 295 Victorians claimed they were underpaid long service leave and $309,367 was recouped with the Inspectorate’s help.

The Wage Inspectorate also took strong action in the courts with seven matters before court during the financial year, including a successful action against Coles Supermarkets that led to more than 4,000 workers being paid back more than $700,000 in long service leave.

More than 7,700 permits were issued to employers of children under 15 and 329 child employment compliance checks and investigations were conducted.

The regulator’s child employment team conducted almost 100 field visits and sent over 200 letters to businesses suspected of employing children under 15 to educate them about the law.

In one of the most serious cases taken to court, a travelling circus pleaded guilty to three charges, admitting it breached the law by employing Chinese nationals as acrobats without a mandatory child employment permit. One of the children spent 10 days in hospital after being hit by a trapeze.

Hirers of owner drivers were audited, with the Wage Inspectorate checking compliance with Victoria’s owner driver and forestry contractor laws for 259 individual drivers.

Members of the retail, hospitality, manufacturing and services industries were the most likely to call the Wage Inspectorate. About 3,000 calls came from employers seeking to understand their obligations, with employees, parents or people calling on behalf of a worker or business making up the balance of calls.

“The Wage Inspectorate provides a vital service to workers and businesses – it helps employers navigate state workplace laws and ensures workers are supported with information about their rights.”

“It’s great to see so many Victorians using the free support available and that there’s a strong, independent regulator taking appropriate action to uphold the law and ensure fairness in our workplaces.”

“We’re aiming to have an even bigger impact over the next 12 months through our intelligence-led compliance activities, prosecutions and the release of new educational tools to make complying with the law even easier.”

Facebook
Twitter
LinkedIn
Email
Print
PrevPrevious PostShould the right to work from home be given?
Next PostEssential tips for improving your cash flowNext