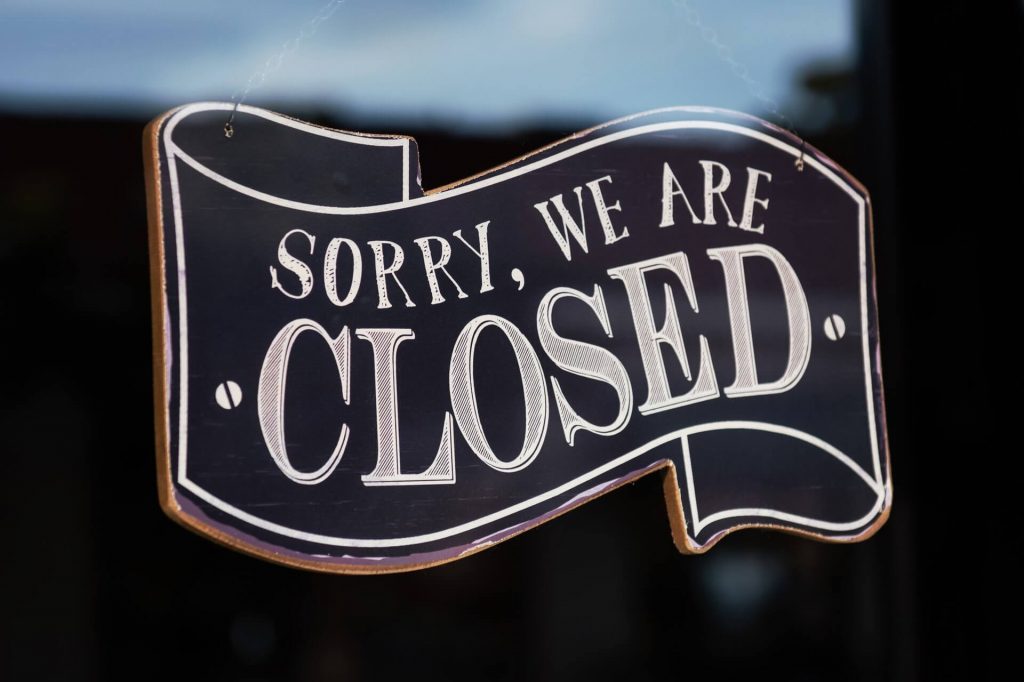 Put your own mask on first! Ironically like the distant memory of a pre-flight briefing! That was the message from Jimi Hunt on a national webinar hosted by BusinessNZ Network. And it was a strong and important message. You’re the ‘most important’, you need to look after your own mental health first.

You’re of no help to others unless you’ve looked after yourself first. There’s nothing more important than your mental health.

That message resonated with me, especially after a week working with two Melbourne-based clients. The level of stress and need to vent their frustrations really concerned me. Here in New Zealand, we don’t have the lockdown fatigue that is now so obvious in Sydney and Melbourne in particular. But consider also, that we are used to natural disasters, which has built a resilient community – one that comes together to help each other at times of need.

So where to from here? There is concern and uncertainty in the business community this time round. We’ve been watching Australia and the rest of the world deal with the Delta variant, and it doesn’t seem as easy to manage, so by and large I get a sense that businesses support the government’s decision. As does the general public in a Spinoff national poll released today where 84% support the move to Level 4.

The lockdown couldn’t have come at a worse time for places like Queenstown, that was hit hard when the borders closed back in March 2020. They were hoping the Trans-Tasman bubble would see them through. But with that door closed, and now that no one can visit even from within NZ at least for another week, it could be the final nail in the coffin for many. Just when they have spectacular skiing conditions.

Michael Hesp a Queenstown based business advisor and director of Business Success Partners tells me, “yes it’s going to be tough for hospitality, particularly if North Islanders are restricted. We got through last winter based on domestic travel. It’s a short window of only two and half months, so if that’s taken away it will be a challenge.”

Hospitality as an industry is just being decimated by these restrictions. Level 4 in New Zealand means no takeaway. There is no way you can do any form of business. Restaurants and cafés just have to close their doors, give the food to charities, or dispose of it. And that, of course, comes at a huge cost.

However, Restaurant Association chief executive Marisa Bidois​ told NZ’s Stuff online news how “discussions with members have shown that they would far rather a short, sharp lockdown that does the job than months of restricted trading or yo-yoing between alert levels”.

New Zealand’s first 6-week lockdown at the start of Covid saw a V-shaped recovery. That’s why businesses are right behind the current hard restrictions. Everyone is hoping we can get Delta under control before too long and ease back down the levels to some form of normality. My personal observation is that after the extremes of Level 4, businesses are thankful for any drop in restrictions. Even if it’s still quite limited to Level 3 because at least they can offer delivery and/or Click & Collect options.

At the Monday 23rd press conference, Jacinda Ardern announced that the whole of New Zealand would remain in Alert Level 4 Lockdown till 11.59pm Friday 27th August, while Auckland remains in lockdown till 11.59pm Tuesday 31st August. At this stage, there have been no reported cases in the South Island. However, people in contact with known cases in Auckland did travel to the South Island with a significant number of them yet to be located and tested. So, until they are confirmed negative, the advice from health experts is a cautionary one to make sure we don’t have cases in hiding.

I’m going to sign off with a message from Jimi, to turn your WHYs into WHATs.

WHAT takes you out of the victim mentality of WHY, into an ‘empowerment mentality’ to help you move forward.