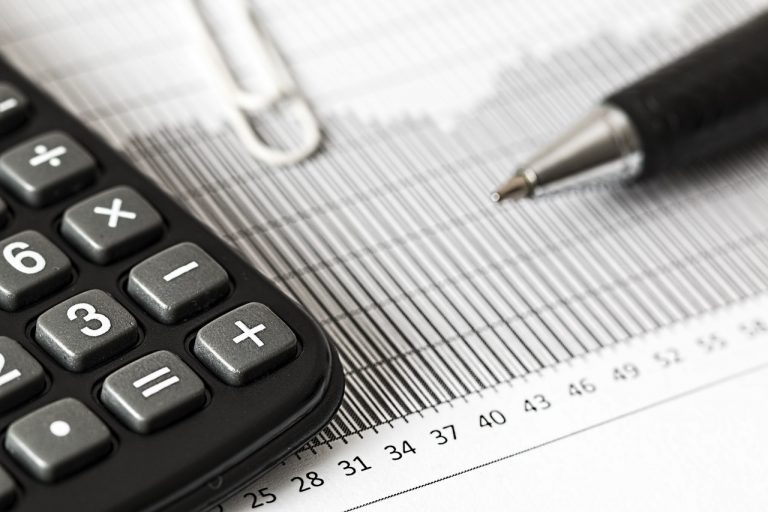 “Tax reform can’t happen without a high level of buy-in from the Commonwealth Government, including making sure that ‘nothing is off the table’, said Business NSW CEO Stephen Cartwright.

“Payroll tax, for example, is a tax on jobs which is the last thing we need at a time of soaring unemployment and global uncertainty due to the pandemic. While it’s an important revenue source for state governments, that doesn’t mean we can’t look at ways to make it less harmful for job creation,” Mr Cartwright said.

“Small employers in NSW have told us that they incur around $10,000 a year in tax administration costs associated with payroll tax alone, and looking at national reform options offers a better way forward.

“Tax free thresholds remain a vital feature of the payroll tax system and are needed to protect smaller businesses in the absence of more comprehensive reforms. “The report also recommends reforms to stamp duty which Business NSW has consistently raised as a priority.

“In 2016, Business NSW released our report Taking on Tax: Reforming NSW Property Taxes which demonstrated the large economy-wide benefits associated with abolishing stamp duty in favour of a land tax.

“Since this time we have consistently been calling for a review of state taxes and we are pleased that this review has outlined sensible ways to do away with stamp duty, NSW’s most harmful tax.

“Some estimates suggest that the cost of stamp duty is as high as 107 cents for every dollar collected, compared to only 8 cents for more efficient taxes. This means that we are unnecessarily destroying jobs, economic opportunity and restricting the natural movement of citizens through our over-reliance on stamp duty,” Mr Cartwright said.