Mixed year for Australian wine exports: down in north America, up in Asia 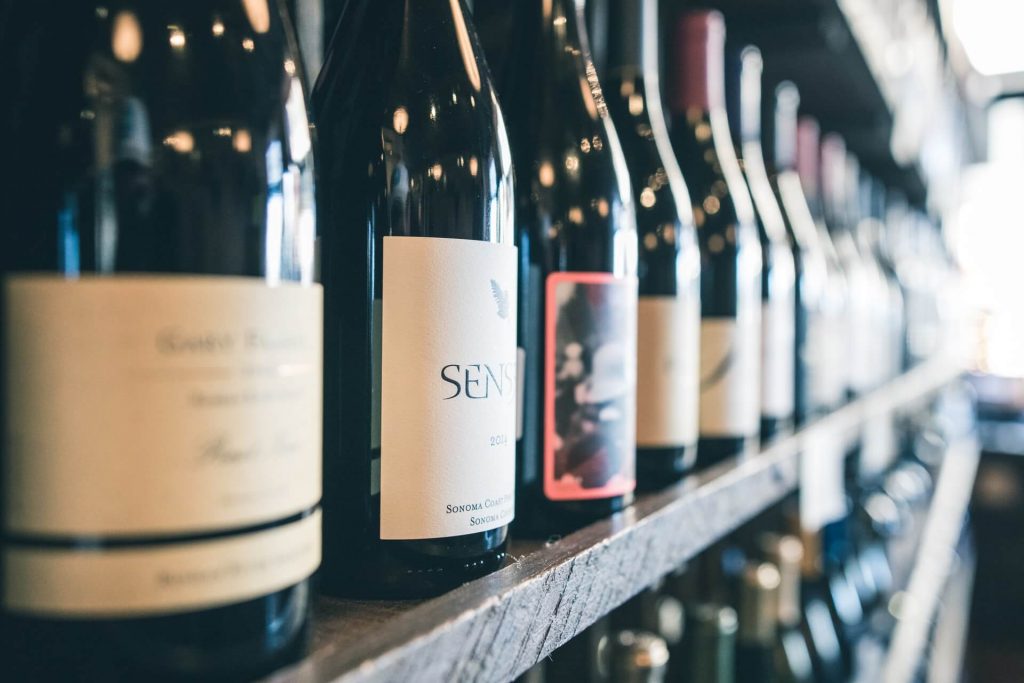 Australia’s wine exports is yet another market hit by the COVID-19 pandemic, with the Wine Australia Export Report for the 12 months to 30 June 2020, showing a mixed year.

The first two quarters of the year were following the growth trajectory of previous years, but as restrictions hit economies around the world in the last two quarters, Australia’s wine exports fell.

In the 12 months to 30 June the average value of Australian wine exports grew to $3.89 per litre free on board, which is the highest level since 2004.05. But as a result of the measures to contain COVID-19, the total value of exports decreased by one per cent to $2.84bn.

Wine Australia Chief Executive Officer Andreas Clark said: “The advent of the COVID-19 pandemic has resulted in unprecedented disruption to wine markets around the world with the closure of restaurants, cafes and bars.

“While the first two quarters of 2019–20 showed increases in exports, in the third quarter ending March 2020, exports declined seven per cent in value on the comparable quarter in the previous year, while the fourth quarter was slightly stronger with a decline in exports of four per cent in value.”

Clark also said that while there remains surrounding the extent, duration and impact of COVID-19 and the restrictions it has caused, there are still some clear wine sales trends emerging in key markets.

“Overall, demand for wine and wine consumption has held up in most markets around the world,” he said.

“The biggest impact has been on how consumers have purchased wine, with the shutdown of the on-premise channel [cafés, restaurants and hotels] and a shift to purchasing more wine online. In the off-trade channel [retail liquor sales], there has been growth across all price points, with the trend to premium and fine wine continuing however, the trend for declining commercial/value sales has reversed, with people gravitating to known brands and everyday rather than occasion wines.”

In the past year, Australian exporters shipped wine to 116 destinations. Exports increased in value to Europe (by three per cent to $615m) and South East Asia (by 0.3 per cent to $181m).

The top five destinations by value were:

The growth in average value was driven by declines in export volumes, which decreased by nine per cent to 730 million litres (81 million 9-litre case equivalents), the decline led by wine exports in the lower price segments. The decline in volume is result of less wine being available for export given the lower vintages of 2018, 2019 and 2020.

Clark said that, as the 2020 vintage was the smallest Australia had experienced in a decade, the decline in export volumes was principally driven by supply shortage rather than softening demand.