Masks outside only now mandatory? Sydney in lockdown until end of Sep 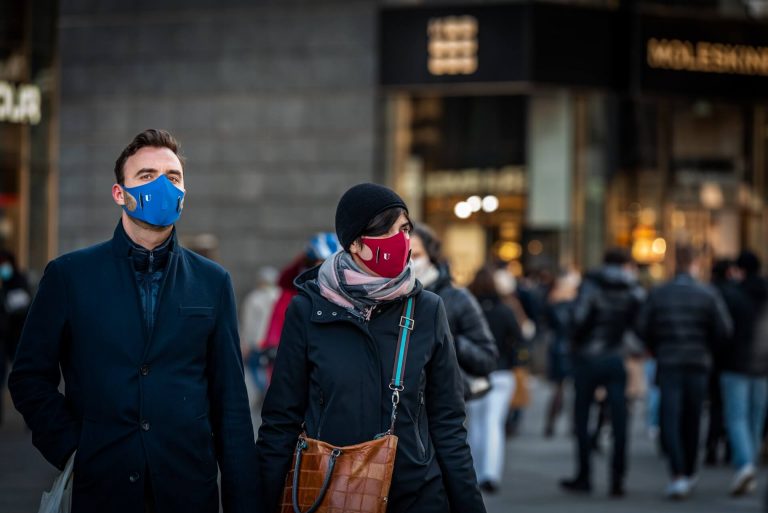 In response to the evolving Delta outbreak, NSW will extend the current lockdown in Greater Sydney until the end of September, and introduce new rules targeting the local government areas of concern, where the vast majority of new cases are emerging.

Additional rules for the LGAs of concern:

From 12.01am Monday, 23 August the following additional rules will apply for residents and businesses in the LGAs of concern:

The following new restrictions around workplaces and authorised workers from the LGAs of concern will be introduced:

From 12.01am Monday, 23 August, workers from the Canterbury-Bankstown, Cumberland and Fairfield LGAs will no longer have to have been tested for COVID-19 in the previous 72 hours to work outside their LGA.

For the purposes of the travel permit system to regional NSW, Central Coast and Shellharbour will no longer be considered part of Greater Sydney and from 12.01am Saturday 21 August a permit will be required for Sydney residents to go there for certain reasons. More information.

Special powers will also be given to the NSW Police Force in­­cluding:

Additional measures for Greater Sydney (including regional NSW until 28 August)

From 12.01am Monday, 23 August, the following additional rule will also be introduced for Greater Sydney (including regional NSW until 28 August):

There have been a number of cases in Early Childhood Education and Care Services, so parents and carers across the state are strongly encouraged to keep their children at home, unless they need to be at those services.