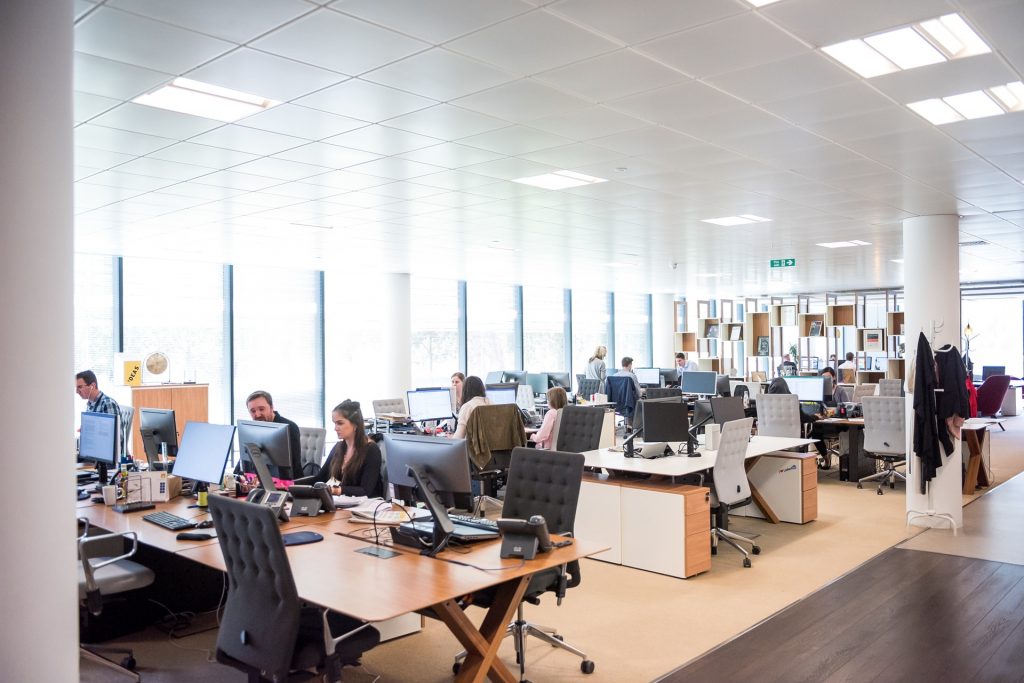 For Australia, population growth should begin to recover when international borders are re-opened (latest guidance is from mid 2022). Population growth slows in the pandemic; implications for real rates

For Australia (as with other high immigration intake countries), population growth should begin to recover when international borders are re-opened (latest guidance is from mid‑2022). Migration accounted for around 2/3rds of Australian population growth prior to the pandemic and the government appears committed to resuming migration inflows. Treasury projects population growth to be back to 1.3%y/y by 2024.

Outside of the interruption to migration patterns, heightened uncertainty at the onset of the pandemic also led to lower birth rates in late 2020 and early 2021. Births will likely revert over time to previous trends. In addition, many of those deferred pregnancies are expected to be caught up, rather than lead to permanently lower population growth. In Australia, Treasury forecasts see 80% of the fall in births due to the pandemic being caught up within 10 years.

How much could demographics weigh on real interest rates? An IMF Working Paper looking at Japan, where a slowdown in population growth has been underway from some time, has found that “since the GFC, the decline in working-age population growth has contributed to about -0.3 percentage points on average to the estimated negative natural rate—which is about -0.7 percent during this period” (or about 40% of the decline). (IMF:  Demographics and the Natural Rate of Interest in Japan).