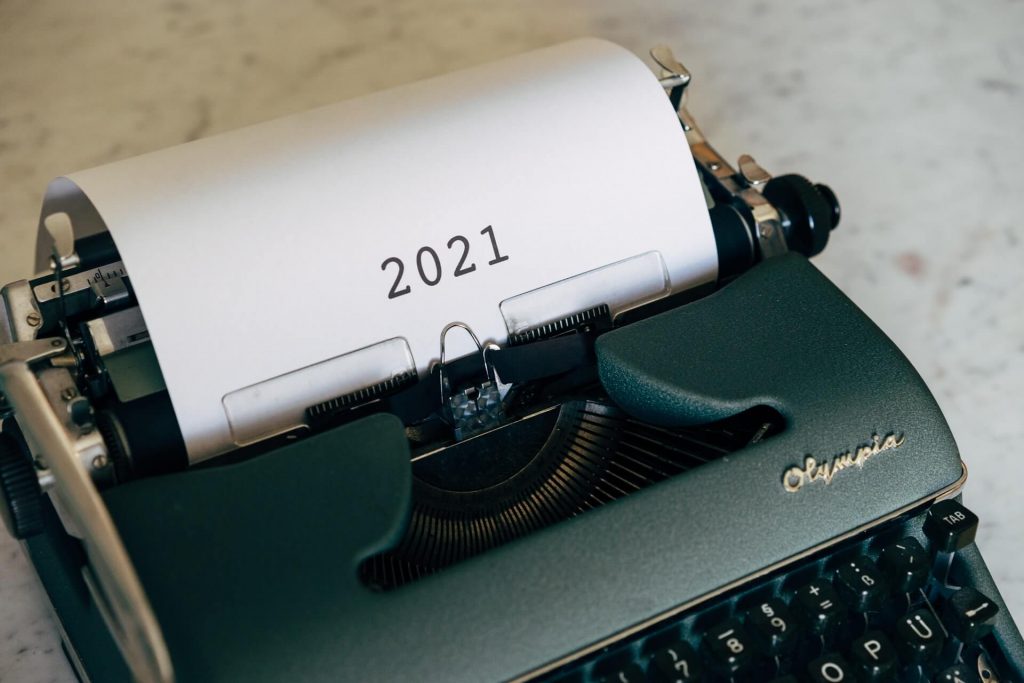 The coronavirus crisis has already ripped hundreds of thousands of jobs out of the Australian economy. And there’s three additional challenges. First, the virus remains a threat. Second, a range of emergency supports will run out over the next six months (wage subsidies, extra unemployment benefits, early access to super, and a range of mortgage and rent deferrals).

That says unemployment will go up from here. And, finally, higher unemployment is a particular problem, because joblessness goes up much faster than it comes down. So once the health side of this crisis settles, the economic scars will linger. That’s why the Treasurer reframed the Budget rules a fortnight ago.

That’s sensible, not least as the best medicine for a wounded Budget is a healthier economy. The upshot has been a raft of Budget decisions to tip new dollars into the economy, covering everything from the bringforward of personal tax cuts, to subsidising the wages of the unemployed when they get a job back, through to allowing most businesses to immediately expense their capital spending.

Recession now. And then what? Will it work?

Treasury forecasts the economy to go backwards this financial year by 1½ per cent. 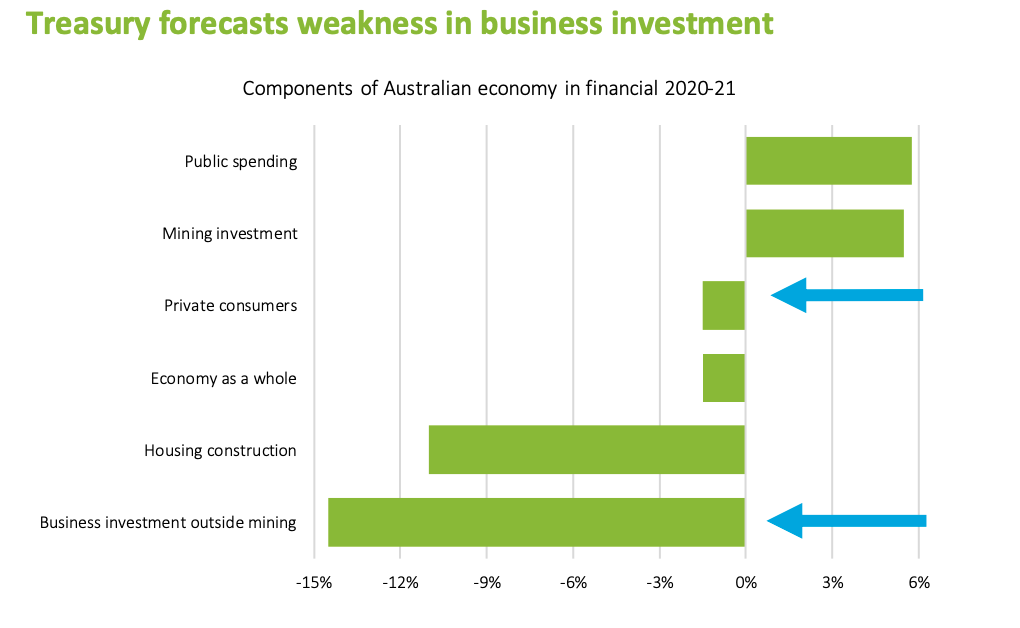 That’s less than the 2¼ per cent fall we see. Treasury forecasts weakness in business investment.

Rather, it is business investment – the willingness of business to undertake capital spending today with the aim of making a bigger profit tomorrow. That’s the economic driving behind decisions such as the shift to immediate expensing of capex for most businesses, as well as the temporary loss carry back provisions.

It’s beyond this financial year that the official forecasts may be seen as more controversial. Treasury has pencilled in a sharp recovery, with the economy projected to average growth of 3½ per cent in the next three financial years. And, in turn, Treasury projects that rebound in growth to generate enough jobs to bring the unemployment rate down to 5½ per cent by mid-2024.

These official forecasts are already generating more heat than light, so you’ll be glad to hear they’re both widely misunderstood and relatively achievable. The Prime Minister made a (pre-Melbourne second wave) call that “we have a plan to lift growth, not just for the next few months, but the next five years. We need to lift our economic growth rate by more than 1 percentage point above trend to beat the expected pre-COVID-19 GDP by 2025, to catch back up to where we were before COVID hit”.

Many economists think that’s out of reach, with one survey showing that the next four years were, on average, forecast to grow by just 2.4 per cent a year. So you may be happy to hear that our own average forecast growth rate for the next three financial years – the period projected by Treasury in the Budget – at a very healthy 4½ per cent a year. So why do both Deloitte and Treasury expect such a sustained period of good news? (We forecast a larger upfront hit, but also see a larger subsequent recovery.)

Over the last half a century, Australia’s economic growth:

See the pattern there? Bad times are followed by good times – as shown in the following chart (which uses Deloitte Access Economics’ forecasts, but they’re broadly similar to the official ones). 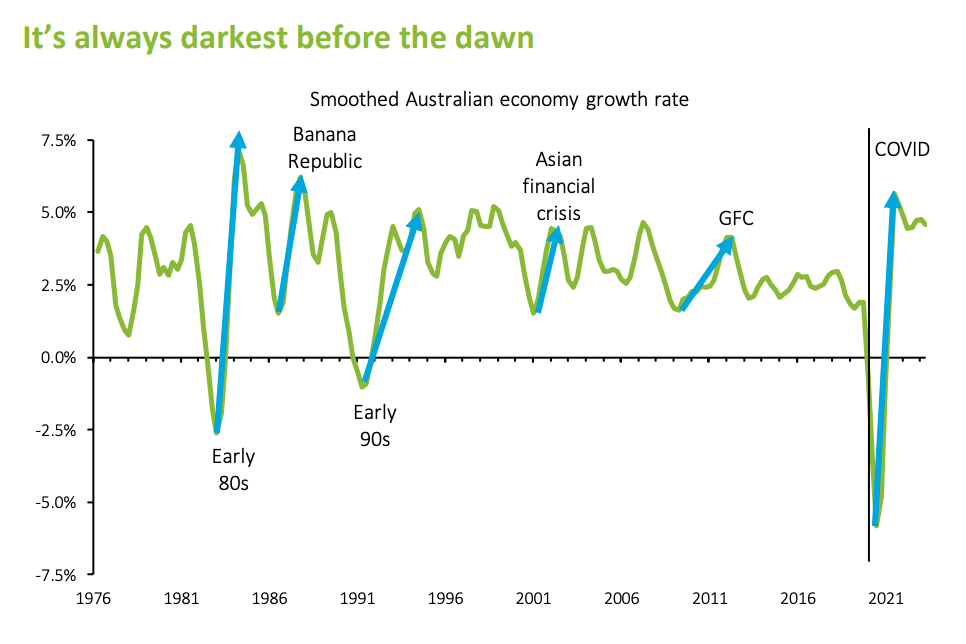 It’s always darkest before the dawn Yes, recessions are terrible. Many jobs are lost, shops and offices are empty. Factories, mines and trucking companies aren’t working to capacity.

Yet those are the same reasons why growth rebounds in recoveries. Economies can grow faster for those very same reasons – there are unemployed people who can be employed again, there are empty airplanes and shops and offices that can be filled, and there are businesses that can start to work to their full capacity again.

The bigger the downturn, the bigger the recovery. That’s an equation we need to keep front of mind in assessing the achievability of the economic forecasts that Treasury has just released. Yes, this is a very big downturn.

But that’s the very reason why there’s a very big recovery out there sometime soon.

In fact there’s a pretty good case that the economy’s recovery is already starting right outside your window.

Recessions are terrible, but recoveries are big opportunities. Some of the world’s most successful businesses were built in the ashes of recessions: Microsoft, Apple, Netflix, AirBnb, FedEx, HP, GE, IBM. It’s important that Australia is ready for that – and that your organisation is ready too.