Is this the Afterpay of small business? 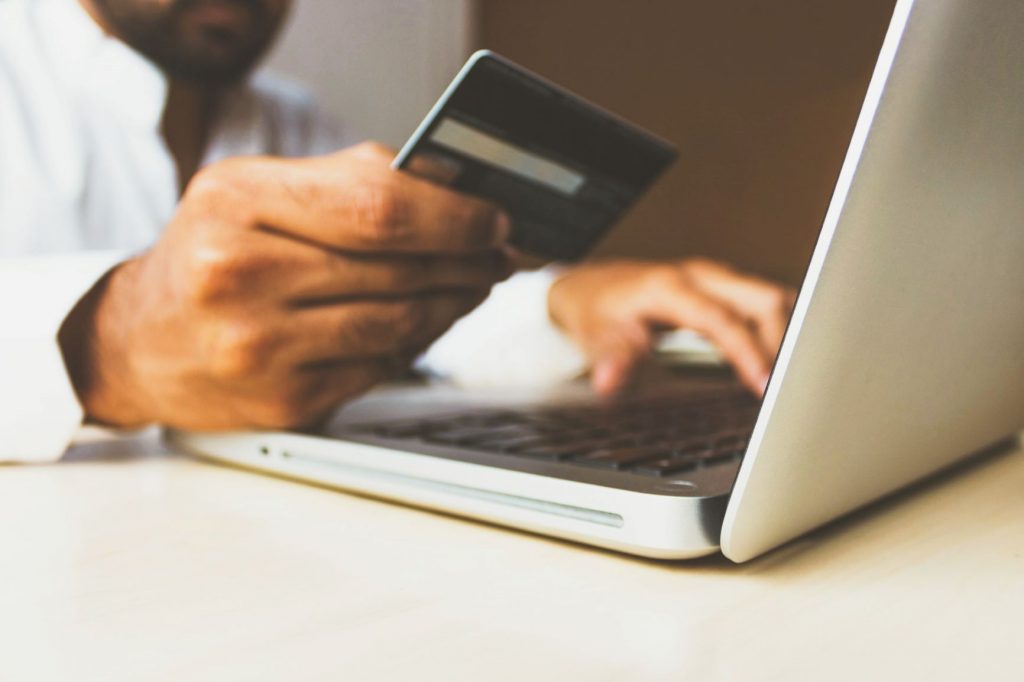 Cloudfloat is one of a number of companies looking to bring buy now pay later to businesses.

When Afterpay was founded in 2015, few could have predicted the impact that it and other buy now pay later providers would have on the consumer payment sector. From 400,000 users in 2016, the sector now boasts over 2 million customers and over 2 million transactions per month.

A similar revolution may soon be on the horizon for small businesses, with startups such as Cloudfloat looking to bring the buy now pay later model to business invoicing.

Founded in August 2018 by Aleem Habibullah, Cloudfloat is in early access, with plans to launch in full by next month. It joins a number of other fintech companies, including Finstro and online lender Prospa, in targeting the invoice finance sector. Marketlend, the peer-to-peer lender, has also announced plans for its own buy now pay later business platform UnLock.

While working in a startup, Habibullah was struck by their struggles around invoice payments. “We were in a joint venture that had been operating for about three months, and had very little cash flow coming in. And one of the things that we noticed was trying to get payment terms for 30 or 60 days proved to be quite difficult,” he told Finder. 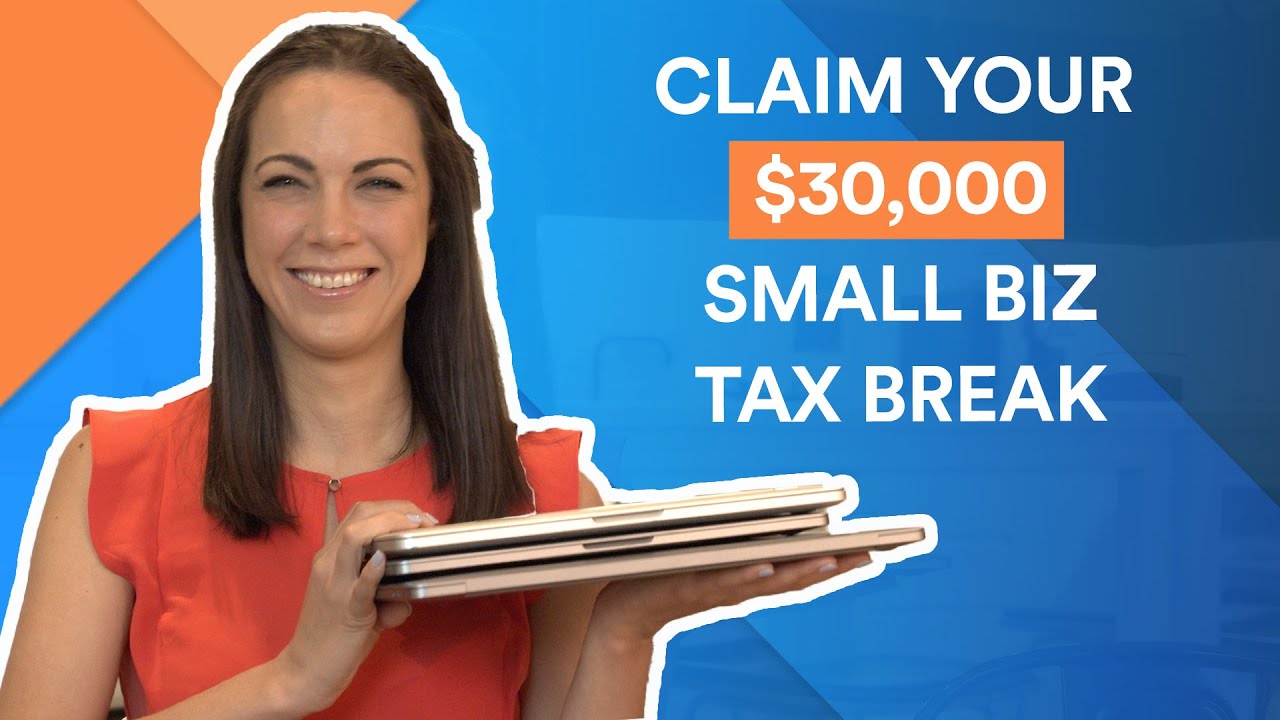 “My thinking was that if an intermediary could step into that transaction and provide the supplier the risk assurance and cash flow liquidity immediately, they can supply the goods and the other party can get the payment terms they badly need.” As that intermediary, Cloudfloat would pay the supplier upfront, then let the other business repay the amount over set instalments.

While announcements such as the Australian Business Securitisation Fund are looking to plug the gap in small business funding in Australia, there remains a widespread lack of support for startups and emerging businesses looking to get off the ground. While cash flow is a major issue for businesses at any stage, it’s especially felt early in a business’s life cycle, and Cloudfloat is looking to help alleviate ongoing cash flow issues for young businesses.

“[The big banks] won’t really touch [invoice financing] below the $500,000 space because it’s cost prohibitive for them. There’s this big space underneath that limit where about 1.6 million small businesses sit, so there’s a real opportunity here,” Habibullah said. There’s an estimated $8 billion in outstanding invoice factoring and discounting in Australia, which buy now pay later providers are looking to target. The Australian invoice market is 3.9% of GDP, trailing the UK at 15.5%, according to a 2017 Westpac report, meaning the sector has even more room to grow. 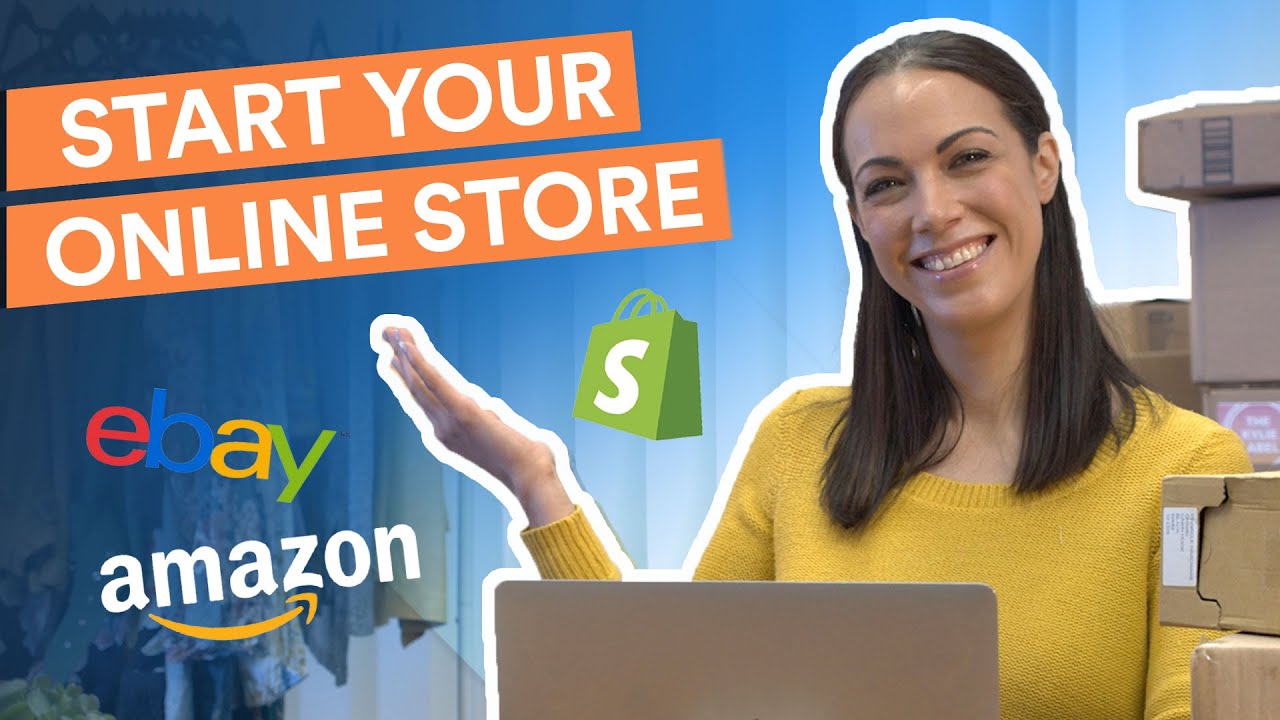 Where most consumer buy now pay later providers offer a revolving line of credit, Cloudfloat operates on a transaction-by-transaction basis, so a business can have as many outstanding invoices as Cloudfloat is comfortable with.

Unlike invoice financing, where a lender provides finance based on a business’s unpaid invoices, Cloudfloat acts as a third party in the transaction. “It’s slightly different in the sense that the supplier would actually advise the buyer that if they wanted payment terms, they could use Cloudfloat. They then send us the invoice and the buyer pays through us,” said Habibullah.

Suppliers pay a percentage fee on the upfront payment they receive, and buyers pay a payment processing fee that varies depending on the number of instalments they use to repay the invoice. Cloudfloat also covers identity, fraud and credit risk. Customers are subject to a “soft” credit review to verify their identity and eligibility, but this is not recorded on their credit history.

1 thought on “Is this the Afterpay of small business?”