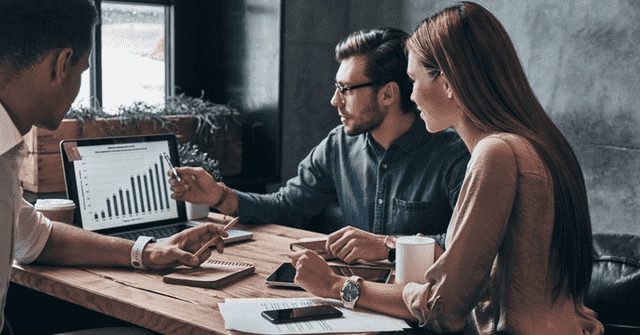 Australia’s start-up sector has yet again enjoyed a quarter of growth in venture capital, according to KPMG’s Venture Pulse Q3 2018.

After a record-shattering Q2’18 led by the $14 billion raise by Ant Financial, VC investment in Asia dropped back to a more natural investment level during Q3’18. Despite the slowdown, Asia dominated the top global deals this quarter, with eight of the top 10 deals, including three $1 billion+ megadeals: Grab ($2 billion), Bitmain ($1 billion), and Oyo Rooms ($1 billion). The 10 largest deals in Asia totaled $8.2 billion. The strong quarter led to Asia reaching a new annual high of VC investment with a quarter still remaining in the year.

“Such a rate only could have occurred if the venture landscape was transformed far beyond what traditional notions of VC entailed, and driven in large part by China’s entrance of non-traditional players such as state-affiliated investment corporations and corporate venture arms, that transformation has definitely concluded in the region and roared full steam ahead ever since,” said Price.

“Globally, the amount of venture capital invested has already surpassed 2017’s annual total – driven in large part by ever increasing deal sizes. However, this quarter we continued to see a decline in the volume of seed and angel investments, particularly in Europe and Asia,” said Arik Speier, Head of Technology, KPMG Somekh Chaikin in Israel.

Trends to watch for in Asia

Heading into Q4’18, AI is likely to remain a very strong area of VC investment in Asia given its widespread applicability across sectors. Many investors are particularly interested in AI for financial services, such as solutions aimed at helping identify and avoid fraud and money laundering. Autonomous driving will likely also remain a big priority in Asia moving forward. In Hong Kong, the IPO market is expected to remain strong, as evidenced by Bitmain’s recent filing18. There will also likely be an increase in Chinese companies looking at IPO exits on foreign exchanges.

China’s current statistics place it as the most prolific and lucrative venture ecosystem by far in the APAC region. While Singapore accounted for the largest deal in Asia this quarter with a $2 billion raise by Grab14, China continued to be a key driver for VC investment and market activity in the region. But it’s not yet possible to conclude whether China’s significant fostering of innovation and flood of funds is truly laying the groundwork for an epicentre of regional or even global venture.