If you’re starting a new business partnership, make sure you plan the divorce before you get married 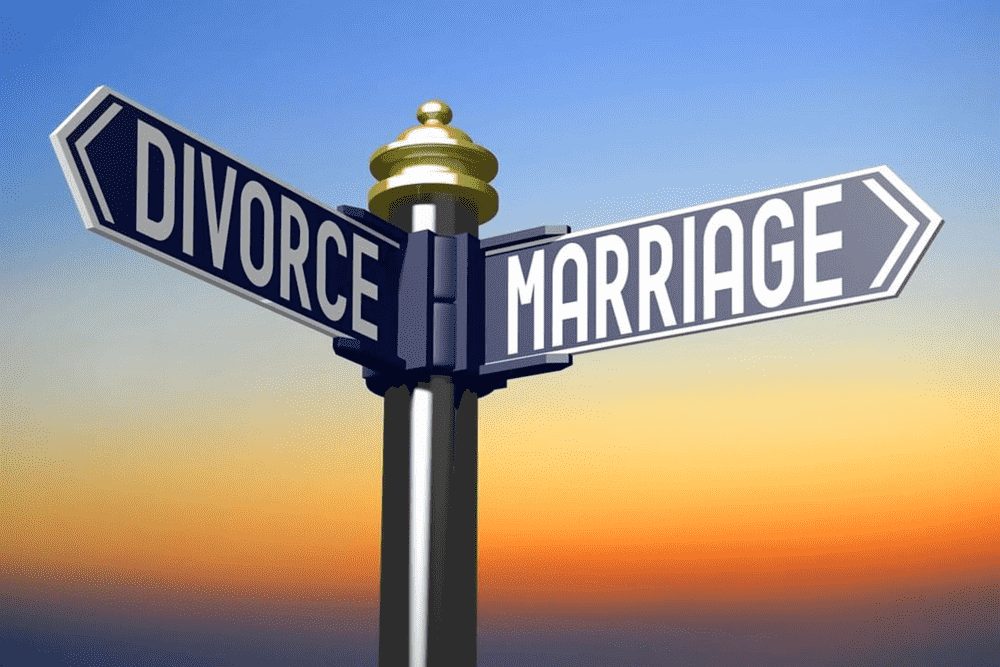 The first time I told my dad that I was planning on going into partnership he told me he didn’t think it was a good idea. Based on the horror stories you hear about failed partnerships and how often things do go wrong, what he said would be considered good advice.

However, being in my early twenty’s I was adamant that it was something I was going to do. My dad then offered me a second piece of advice, which to this day I can say was excellent advice.  He said to me, “if you are going to go ahead with the partnership make sure you plan the divorce before you get married.”

The challenge is most people avoid having these tough conversations. Everyone is excited about the potential opportunity and are caught up getting things off the ground.  It’s a bit like falling in love, you can only see the things you want to see.  And the little things that you find annoying, you don’t pay much attention to. As time goes on these little things can be the things that drive you crazy and can end up destroying potentially a good partnership and often friendships.

“It’s often better to develop friendships out of business, than business out of friendship.”

As the euphoria wears off and the reality starts to set in, the partners start to realise that they have different expectations.  Expectations with regards to each other’s strengths and weaknesses, roles and responsibilities, goals and values, money and capital and more.

The challenge is the partners are now fully vested in the business, not only in terms of time, money and effort but also emotionally!  It has been said that when emotion goes up, intelligence goes down and this is why so many partnerships end in a bad way for all parties concerned.

Before going into a partnership, invest the time in doing at least the following:

1. WORK OUT EXACTLY HOW YOU WILL DISSOLVE THE PARTNERSHIP.

The starting point is agreeing on a fair way to value a business partnership. The person selling their shares will want the highest price and the person buying will want the lowest price.  Remember you never know if you will be selling or buying.

2. BEING CLEAR ON WHY YOU WANT TO GO INTO PARTNERSHIP.

Spending some time thinking about why you want to go into the partnership, being able to clearly articulate the benefits and being aware of other options that may be more suitable.  Do your potential business partners have similar values and goals as you? Just because the two of you came up with a great idea while out having a beer is not a good reason by the way.

4. AGREEING ON HOW THE PARTNERS ARE GOING TO GET PAID.

And what their financial commitments are to the business. Often when money is involved people get emotional and can be seen to become irrational.  I have personally seen this point being a deal breaker with two potential partners not going into business together because they both had such different expectations on what they thought would be fair remuneration for each partner.

5. SETTING GOALS AND MILES STONES FOR THE PARTNERSHIP.

You want to make sure that you are both heading in the same direction and agree on this direction right from the start.

By having these tough conversations upfront your business partnership is more likely to be successful and if it is dissolved, at least everyone knows where they stand. This will save you and your partners a lot of time, money and stress. Find the time and sit down with your potential partners, it will be one of the best investments you can make.