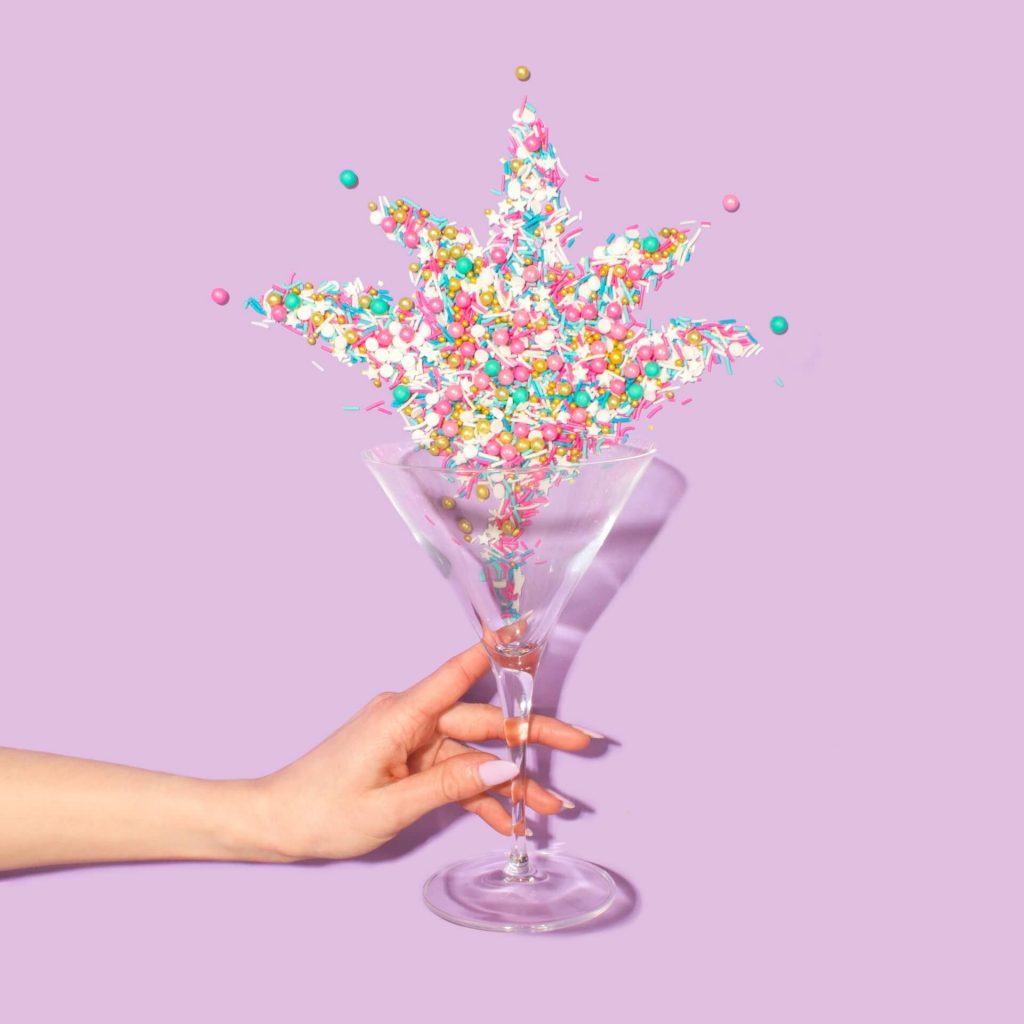 Looking back on the year, Mike told Bars and Clubs: “The NTIA has just turned two years old and we finished our first AGM on February 20. And looking back on that we had the bushfires and we were saying this coronavirus, this could be a thing.

“We had all this optimism about getting scale and growing and then at the end of February, beginning of March the restrictions started happening.

“But I remember thinking we really needed to help smaller businesses. The larger scale businesses with different revenue schemes got cash flow relief from the Government straight away, but the small businesses that were cash businesses were just getting haemorrhaged so we jumped on that.”

That was where the Keep Our Venues Alive campaign kicked off, which Mike explained was really a campaign to get “hospitality front and centre”.

“It’s everywhere now, but at the time it took a while for government to think about the sector. If you think about some of the first bailouts it was Qantas and hospitality as a sector didn’t register, and I think it suffered from its lack of unity.

“One of the things you learn, particularly during a crisis is the more you can get onto the same page with other stakeholders, the more government will listen to you. Our work at the NTIA has been to try to better align whatever parts of the sector we can and I think we’ve achieved that.”

Additionally an important function or aim of the NTIA has been to shift the focus of the night-time economy, particularly in New South Wales, so encompass more than just alcohol, pubs and bars.

“I think at its most broad, what the NTIA is trying to do is manage the narrative around the importance of the 24-hour economy and not making it solely about alcohol, which is one of the common misconceptions.

“If you think about the average age of the decision makers in government and people’s experience with going out at night. If you say ‘open 24 hours’ they think people are going to drink for 24 hours. It’s not about that, it’s about having an economy that can function as an economy for up to 24 hours a day.

“Because we tend to focus on the day part of the economy rather than the night-time, the natural position becomes ‘this is all about alcohol’ but it is far from that.”

For instance Mike suggests that the 24 hour economy should be looked at as a strategy for stimulating growth outside of traditional dining out precincts and embrace cultures. Look at Chinese New Year, a time not about drinking culture but something that has been embrace by Sydneysiders.

“Could you imagine if the city said we’ll encourage Ramadan to be celebrated in Botanic Gardens and the foreshore. We’re going to allow Middle Eastern barbecue. That’s an alcohol free festival on Sydney’s foreshore.

“These are the kind of things we’re talking about with diversity. Diversity isn’t easy, it’s challenging for everyone. So how that conversation between community groups and government to make things like that happen? The answer is the Night Time Industries Association.” 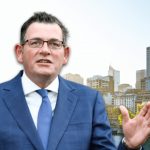 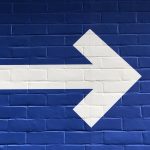 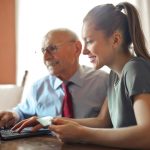 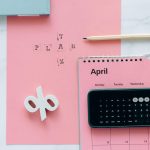