How inflation affects all of us 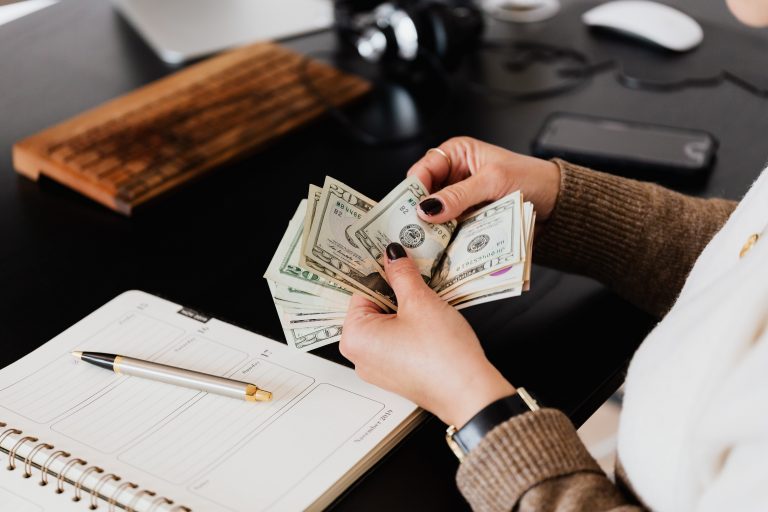 An entire generation has never experienced life with high inflation. But that is set to change. Countries like Australia, Canada, the United Kingdom and others are reporting rising inflation. In New Zealand, inflation has climbed to its highest rate in 32 years. Our collective inexperience with the scourge of inflation, and how to solve it, could be a real problem.

For those experiencing high inflation for the first time, it is helpful to understand just what economists and politicians are talking about.

Inflation is a sustained increase in overall prices. Not everything goes up by the same amount but when people are having to pay more each week, month or year for the same basket of goods and services then that’s inflation.

The real value of money

One easy way to understand inflation is to look at what you can buy for the money you have.

Suppose at the start of the year your $100 note bought you 20 cups of coffee. However, inflation pushes coffee from $5 to $6 a cup. By the end of the year, your same $100 only buys you 16 cups of coffee. The face value of your money is the same but its real value (in terms of the number of coffees you can buy) has gone down. Your money is worth less now than a year ago.

This rise in costs hurts wage earners who have limited opportunity to renegotiate their wages.

Inflation also hurts those on fixed incomes such as beneficiaries and superannuitants who only receive periodic adjustments.

Rising inflation hurts savers who find the real value of their savings going down if returns on savings don’t keep up with inflation – which they currently aren’t.

Inflation can benefit borrowers who have the same debt at the end of the year but the value of that debt is lower in real terms. Providing there is at least some inflation adjustment to their income, borrowers have to sacrifice less to repay their debt.

While this sounds good, it’s not. It encourages poor borrowing decisions and discourages savings.

The all-encompassing impact of inflation

In a progressive tax system, inflation hurts salary and wage earners who get pushed into higher tax brackets as they receive inflation adjustments to their pay.

Inflation can also cause issues at a national level.

If one country’s inflation rate is higher than their trading partners then its currency falls in value. In the early 1970s, the NZ dollar was worth almost US$1.50. Our higher inflation rates of the 70s and 80s saw it fall to around US$0.50 by the mid 80s.

This drop in value limits what we can buy from overseas – things like life-saving drugs will become more expensive for us if we don’t get inflation down and others do.

The causes of inflation can come from good intentions

Inflation is too much money chasing too few goods.

If central banks push more money into circulation, there is a real risk of inflation. A big increase in demand for goods from, for example, an increase in government spending can also trigger inflation. So can supply chain disruptions that reduce the goods available (meaning the same amount of money chasing fewer goods).

Unfortunately, all these triggers are currently in play as countries respond to a series of global crises.

The invasion of Ukraine and ongoing COVID-19 supply chain disruptions have reduced the goods available. Governments globally have boosted spending to support their economies. But this latter factor has been put on steroids by central banks being willing to purchase government debt.

In New Zealand, the average money growth between 1995 and 2019 was about 8% per year. This accommodates a growing population, a growing economy and a little bit of inflation (a little bit is OK). In the last two years money supply has grown by around 30% per year.

Of course it’s easy to look back with the benefit of hindsight. Those who made the decisions at the time don’t have that luxury.

The RBNZ is now they are having to wind back their asset purchases and raise interest rates to rein in inflation.

Some argue the RBNZ has been distracted and has dropped the ball on their key job and we are now facing the risk the inflation genie is out of the bottle.

Whether that criticism is justified or not, the RBNZ will now have to act decisively to reduce inflation. But getting inflation down is never painless.

Households with mortgages will find their weekly budgets squeezed as interest rates rise. Firms will face falling demand from consumers with less to spend. Job growth will dry up – though New Zealand is in the fortunate position of starting with very low unemployment.

The same could be said for many of the countries facing growing inflation.

If central banks don’t take decisive action, we could get a sharp reminder of just how bad inflation can be.