Half of Australians see crypto being accepted in ‘near future’; where does your SME stand? 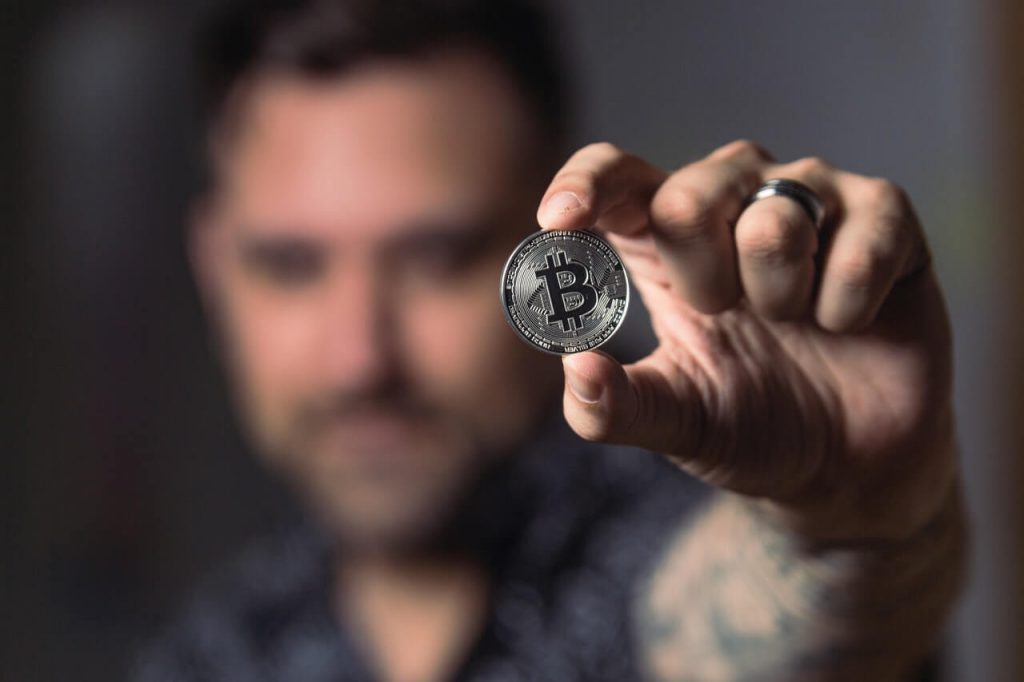 Crypto adoption and the use of cryptocurrency in Australia is a hot topic, and it has many people divided. While buying and selling bitcoin online is currently legal in the country, accepting digital currency as payment for goods or services remains illegal.

But this could soon change thanks to a new study that found nearly half of Australians would be open to using cryptocurrencies if they were made legal tender. The survey conducted by Saxo Markets found that 50% of the population is interested in using cryptocurrency and believe it will become an accepted form of currency in the near future.

This represents a significant increase from the 38% recorded last year, with respondents aged 18 to 34 most likely to use digital currency (63%).

In October 2021, Australia had the third-highest rate of cryptocurrency ownership. The country has expressed a recent desire to compete against the UK, US, and Singapore in the cryptocurrency sector.

According to Australian Senator Andrew Bragg, Australia can become a significant leader in digital assets.

Cryptocurrencies have grown in popularity over the years, particularly among traders. In Australia, cryptocurrencies such as Bitcoin and Ethereum are becoming increasingly common in mainstream society.

According to survey data, 38% of Australians have heard of Bitcoin, and 12% have heard of Ethereum. Meanwhile, only 8% of Australians said they had heard of Dogecoin, 6% of Binance Coin, and 2% acknowledged they knew of Cardano. This data is interesting as the virtual currency has a market cap of around USD60 billion.

Australia has been attracting crypto investors for years now, and it is a hotspot for investment and innovation, with more businesses accepting crypto payments than ever before. But there’s one area where it lags behind the rest of the world: regulation.

The Senate’s Committee on Australia published a report stating that the country needs to introduce new regulations for digital asset miners to be “competitive with Singapore, the UK and the US. This includes tax discounts and a licensing regime for crypto exchanges,

The report also stated that due to its high risks, many of Australia’s top financial institutions have not engaged with the cryptocurrency sector, despite its huge growth in the past year. It also calls for clarity on rules about when banks can refuse to deal with a business customer involved in cryptocurrency.

Australia is struggling to keep pace with the growth in the digital asset economy. This covers blockchain-based security tokens, crypto exchanges, and non-fungible tokens, or “NFTs”, which offer ownership of online properties.

A dramatic increase in trading since early 2020 has been reported by The Australian Taxation Office. This was when Covid-19 lockdowns sparked a flurry of online investment activity, the report said, sending prices of some cryptocurrencies to record levels.