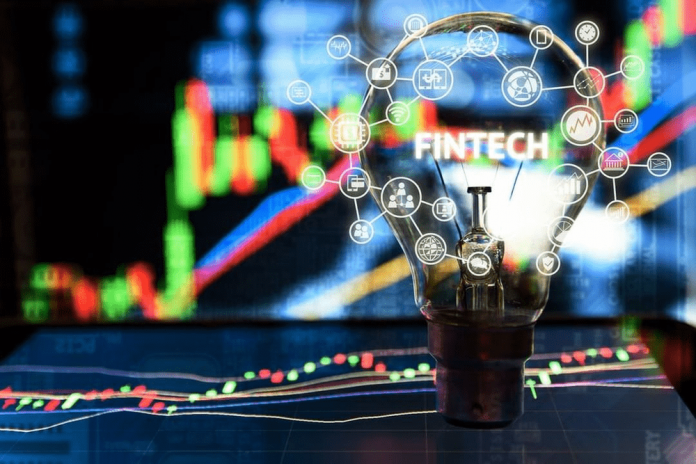 Australian fintech lenders have committed to creating an industry code of conduct and introducing easy to understand contract summaries, after an inquiry led by the small business ombudsman found the growing sector has more work to do on transparency.

The report into transparency and disclosure practices of fintechs comes after months of investigation by the Australian Small Business and Family Enterprise Ombudsman Kate Carnell, Fintech Australia and independent banking expert and founder of TheBankDoctor.org, Neil Slonim.

After roundtables with the fintech community and surveys of their product offers and terms and conditions, the investigation found that small businesses may still have difficulty establishing the exact payments terms of loans from these lenders, which present themselves as alternatives to the bigger banks.

The report found there was no standard way these lenders explain to borrowers what they would end up paying overall for a loan, while some contracts for loan agreements were up to 40 pages long.

When those operating in the fintech sector were asked whether the space had adequate transparency, 47% of respondents said there was more work to do.

The findings have prompted key stakeholders in the fintech community, led by Fintech Australia, to commit to a self-regulatory framework going forward.

This includes a commitment to develop a code of conduct to be completed by June 2018, which will include best practice guidelines and a format for how total costs of a loan should be communicated to borrowers.

It will also see fintech lenders agree to standardised, easy-to-understand contract summaries for SME loans by the middle of the year.

The code of conduct is still in development and the report does not list which fintech providers will sign on to the code at this stage. However, the report’s authors did thank a number of fintech operators for their involvement in the review of the space, including Banjo, Bigstone, Beyond Merchant Capital, Get Capital, Moula, On Deck, Sail Business Loans, Skippr, Spotcap, TruePillars, Prospa, RatesSetter and Sail Business Loans.

Speaking to SmartCompany, Neil Slonim says small businesses can “take some comfort” that issues of transparency in the sector are now on the table, with those involved in the inquiry, including Kate Carnell, taking a long-term view to ensure fintechs actually do what they say they will.

Slonim acknowledges that it will be a challenge to ensure fintechs adhere to the self-regulation given the number of new operators that keep emerging in the space. However, he says it’s critical that the fintech sector commit to self-regulation now, to ensure that good operators are not tarnished by the poor behaviour of a few.

“Sooner or later there’s likely to be some event that will tarnish the reputation of the sector, and the sector is too important for a couple of isolated instances to do that,” he says.

Meanwhile, small business ombudsman Kate Carnell has previously told SmartCompany that finance from fintechs will play an important role going forward, as small business continue to face roadblocks when applying for loans from the big banks.

Carnell has also spent the past year bringing the big banks to account on their loan terms, which has prompted the big four financial institutions to overhaul their loan contracts and communications around these.

Slonim says it’s now important that smaller fintech lenders also come to the table to discuss transparency on loans in the long term.

Fintechs provide a valuable alternative to the big banks, he says, and the self-regulation will aim to bring less scrupulous operators to account, while also supporting the rest of the sector.

“I think we as small business advocates need to be positive about the sector, and we shouldn’t be punishing the good guys,” he says.

Five benefits of data and analytics for business

Bendigo Bank – here for your small business through thick and...

Partnership to expand access to tools for small businesses

Ready to claim the R&D Tax Incentive for tech innovation?

Together Xero and Nifty Grants aim to help free the flow...

Facial Recognition where to from here