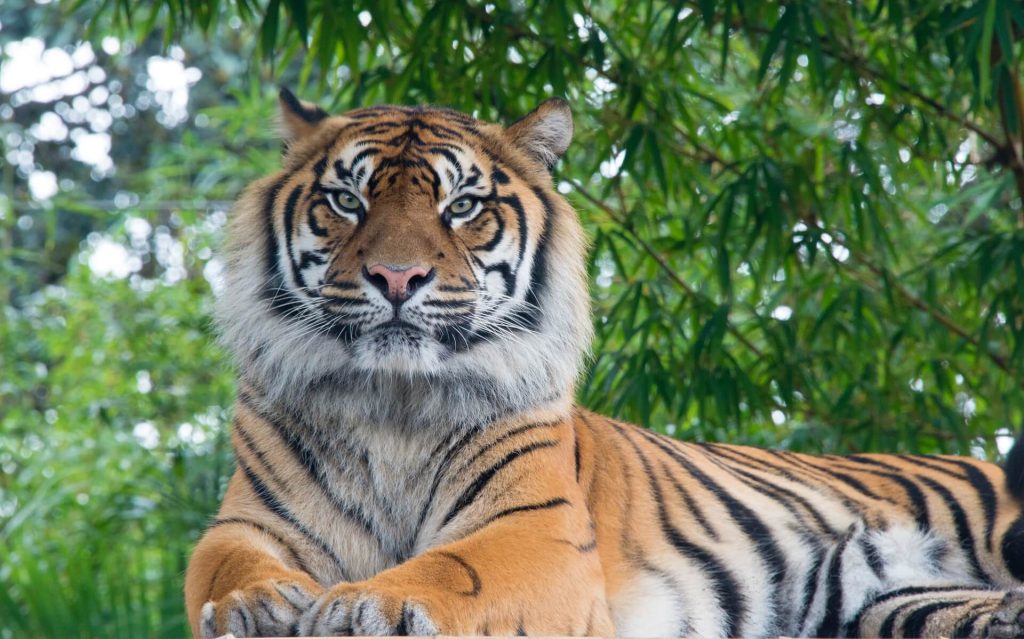 It’s the eye of the tiger, it’s the dream of the fight, Risin’ up to the challenge of our rival – Survivor

Lunar New Year’s Eve today heralds the Year of the Tiger and marks the start of a five-day China holiday period. For the beleaguered AUD, which on Friday traded to its weakest level since Bastille Day (July 14) 2020, this at least means it will be spared the risk of additional downward pressure from a weaker Renminbi. The move up in USD/CNY from 6.32 to 6.37 last Thursday in the wake of the FOMC meeting and in the face of a resurgent US dollar, wasn’t extended on Friday (6.36). While the RMB has historically strengthened into and weakened out of the LNY holidays, it will be at least a week until we found out if this pattern is set to repeat.

In the meantime, Friday’s AUD fall, to a low of 0.6968 made it the weakest G10 currency on the day (and the week, -2.75%), closely followed by the NZD. It flew in the face of a 6.6% surge in the iron ore price (to $147.15 a tonne) a 3.1% jump in the NASDAQ and 2.4% gain for the S&P 500, meaning the S&P 500 had an up-week after three consecutive down weeks. The VIX ‘fear gauge’ lost 3 points on Friday to make it a net ‘risk-on’) week, at least for the S&P.  Apple had a large part to play in this, its stock jumping 7% after reporting much stronger than expected quarterly revenue after last Thursday’s NY market close. A 10.5% jump for Visa also helped, its shares boosted by a confident forecast on future quarter revenue from an anticipated strong rebound in travel spending.

This all makes us highly suspicious that Friday’s AUD losses had less to do with underlying fundamentals and something to do with month-end rebalancing – or other ‘order-driven’ flows – prompted by the sharp month-to-date fall in US and global equities (e.g. -9.2% for the S&P 500 prior to Friday’s rebound). Similar weakness was seen in both of the last two days of February and March 2020 – the first two months of the pandemic – and which followed similar-sized sell-offs in US stocks to those seen this January. If so, the move below 70 cents on Friday may well turn out to be a dip that should have been be bought, but FX traders will likely need to get through month-end proper this evening before being prepared to show themselves on the right hand side of spread with any confidence.

It was quite some turn-around for US stocks on Friday but with most of the gains coming only in the last 90 minutes or so of NYSE trade, so unable to give a lift to European markets where the Eurostoxx 50 lost 1.1% for a 2.2% weekly loss. The S&P’s 2.4% Friday gains, and 3.1% jump in the NASDAQ, meant that these two benchmarks ended the week up 0.8% and flat respectively. These outsize daily gains should spill into a strength in APAC bourses at the open today (and where Hong Kong will be open (then shut Tuesday through Thursday) while Shanghai is out for the whole week.

There was a lot of economic news to absorb on Friday (summarised below) of which the most significant was the US Q4 Employment Cost index . At 1% up on the quarter, this was two-tenths below the consensus estimate and down on 1.3% in Q3. It is too early to conclude that the pace of wages growth may be moderating especially given how tight almost every other labour market indicator is, but Fed chair Powell specifically cited the surge in the wage component of the ECI in Q3 as a factor behind the decision to accelerate the taper at the December FOMC meeting. This after Q3 private sector wage jumped by 1.6% (6.5% annualized rate); the Q4 increase slowed to 1.2%, or 5.0% annualized. Still to fast for Fed comfort, but it does mean that wages growth Is – or was as of Q4 –  lagging inflation, and as such not directly contributing to upward pressure on the inflation rate.

Also noteworthy Friday, the final University of Michigan Consumer Sentiment Index came in about a point and a half weaker than the preliminary and meaning it has now fallen to a new post November 2011 low . The impact of Omicron will have picked up the late stragglers completing the survey relative to those who reported earlier in the month. On the European data front, a strong contrast between France, whose preliminary GDP scored a 0.7% rise, and Germany’s which contracted by the same magnitude, meaning France’s economy grew by 5.4% in 2021 and Germany’s by just 1.4%. Spain, the Eurozone’s fourth largest economy, grew by an impressive 2.0%

Certainly the US ECI data contributed to a fall-back in US Treasury yields immediately post-release, the 2-year note falling from 1.22% to 1.17% (it ended the day at 1.16%the resurgent US stock market notwithstanding). This still left the 2-year up 16bps on the week, the messaging – and ambiguities therein – out of the Fed meeting the overriding influence. 10-year USTs finished the week just 1bp higher, and virtually unchanged in spread terms vis-à-vis the Australian 10-year.

China’s PMI numbers released on Sunday revealed the impact of the shut-downs related to Omicron outbreaks amid China’s ongoing zero-covid policy. While both the manufacturing and non-manufacturing official readings were weaker than in December, they both held above 50.0 and were no worse than expected, but the Caixin manufacturing version – deemed more representative of the SME sector – fell to 49.1 compares to 50.0 expected and 50.9 in December. The ‘contraction’ reading will attract a lot of headlines this morning, though the data shouldn’t be a major influence on APAC market at the start of the new week.

Data aside, Fed speakers are also back on the circuit. In a radio interview on Friday, Minneapolis Fed President Kashkari, known for his previously uber-dovish stance, refused to be drawn into how many hikes he now expects this year and he replied “we just don’t know”, when asked if three rate hikes would be enough. And in an interview with the FT over the weekend, Atlanta Fed President Bostic conveyed the same need flexibility with policy as Chair Powell suggested last week – that every meeting was live and a 50bps increment couldn’t be ruled out, even if his base case remained three hikes this year.

In FX, the AUD’s weakness was definitely not a ‘USD-thing’ in so far as the DXY and broader BBDXY USD indices were both virtually unchanged on the day (still 1.6-1.7% stronger on the week). NZD/USD wasn’t far behind AUD, losing 0.5% against the 0.6% drop for AUD/USD. So from an intra-week high of 1.0728, the cross finished the week at 1.0672 (little changed). EUR/USD, little changed on Friday but down 1.7% on the week, is its weakest since the start of June 2020.

Finally in commodities , the aforementioned 6.1% jump in iron ore was the standout – pre-Chinese LNY hoarding one explanation on offer – but both crude oil benchmarks were also stronger, such that Brent ended the week up 2.4% and WTI 2.0%. Copper had a bad week, -4.7% but aluminium was stronger (1.4%).