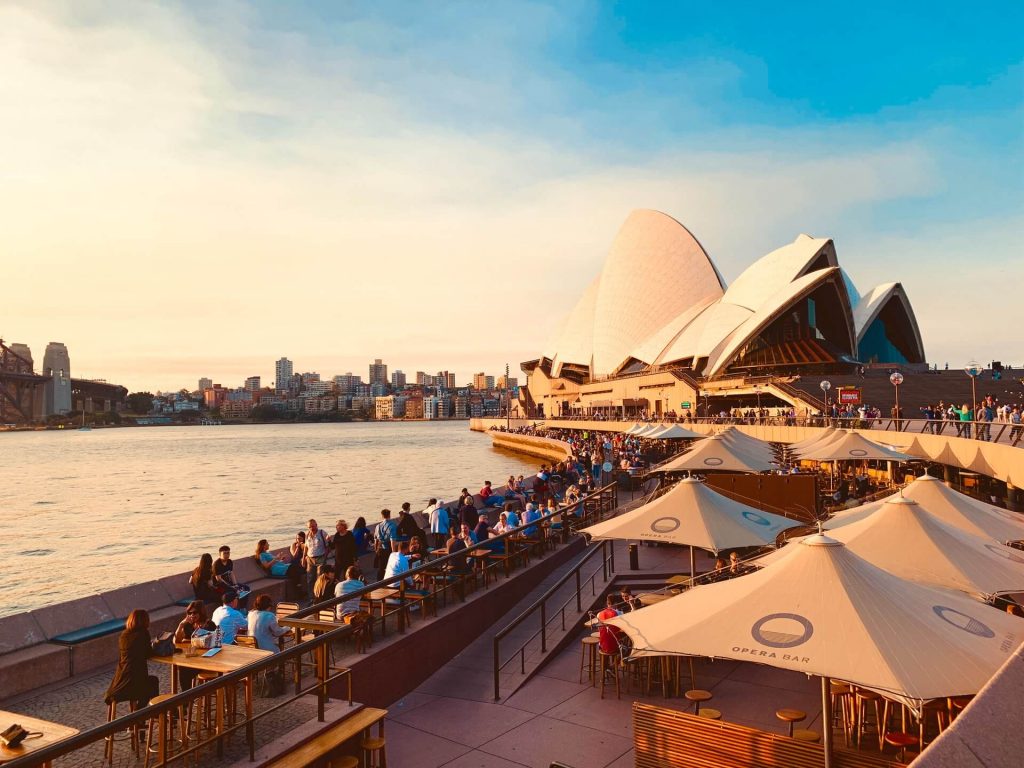 Movement data of Australia’s capital cities is showing positive signs of being on the road to recovery, with cities almost back to pre-pandemic levels.

Further north the average seven-day movement level in the Sydney CBD was at 43 per cent of pre-pandemic levels by the end of November with the recovery slowing down over the last few weeks. Even so, the average movement levels in Australia’s largest city are now at their highest for over six months since mid-May 2021.

Michele Levine, CEO of Roy Morgan, says people continued to return to Australia’s Capital Cities during November and that strong retail sales are expected to continue.

“Both cities still have a long way to go to recover from the long lockdowns that ended in October, but the signs are positive that the ‘return to the office’ will strengthen in the new year when Australians return from a long-sought ‘COVID-normal’ holiday season.

“The high, and increasing, rates of vaccination around Australia are set to lead to the relaxation of border restrictions that persist in Queensland and Tasmania over the next few weeks and eventually in Western Australia as well.

“In the meantime, Australians are returning to the shops at a stunning rate. The latest ABS Retail Sales figures for October show Australians spent over $31.1bn on retail goods during the month, an increase of 4.9 per cent on September 2021, and up by 5.2 per cent compared to October 2020.