Did you know Australia’s booming tech sector is home to many high growth SMEs? 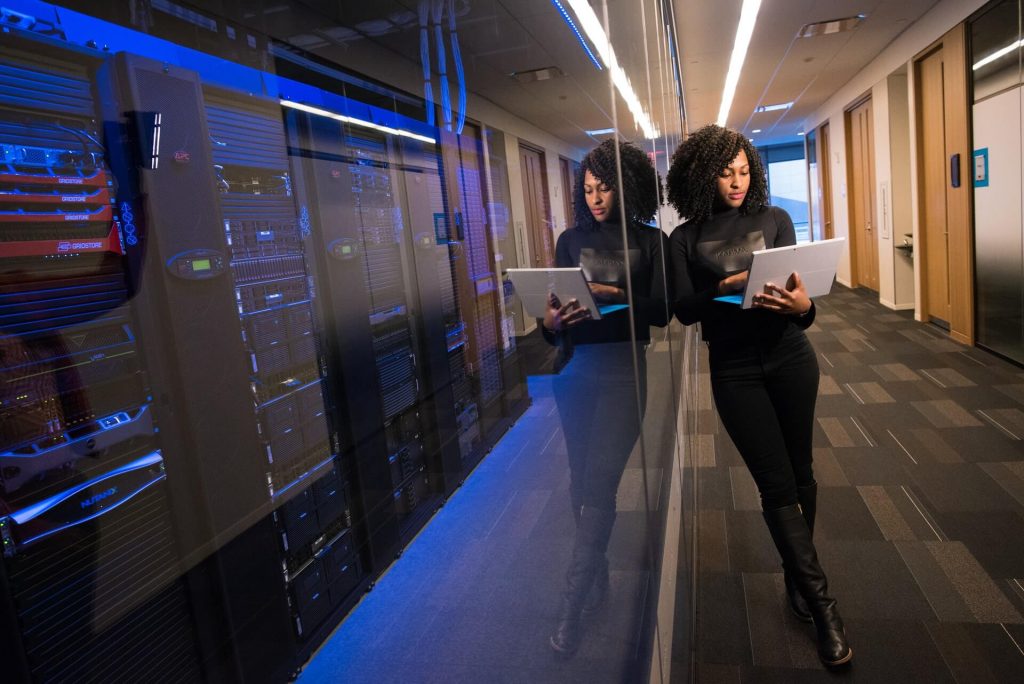 While Australia is known for its mining and resources industry, technology is our fourth-largest export sector. We exported $8 billion in tech services in 2018 and the demand for Aussie tech is only going up.

Australia is home to plenty of major multibillion-dollar success stories like Atlassian, Afterpay and Canva. But smaller businesses are also seeing significant growth and strong demand from international customers.

Melbourne-based AI business GetMee is one example. The company harnesses technology to help people become better communicators and targets migrants and those for whom English is a second language.

GetMee recently signed an agreement with Bangladesh organisation SP Soft Ltd in an effort to improve literacy and education standards.

Bangladesh is the home country for Mohammad Anwar, one of the directors of GetMee. He said Bangladesh was a key market for GetMee with the fastest growing economy in Asia and 167 million people.

“It means a lot to me that, through GetMee AI and its ability to help people improve their English communication and other personal skills, the Bangladeshi economy will be improved, as well as the living standard for people who live there,” Mr Anwar said.

According to Zaved Mannan, the managing director of SP Soft Ltd, GetMee is on the verge of the fourth industrial revolution that is being propelled by AI and other advanced technologies.

“By giving students, individuals, and enterprises the GetMee AI platform to learn skills quickly, we will be able to change lives and help businesses accelerate growth. SP Group brands are popular in Bangladesh through our long-standing business operations. We are excited about the partnership and look forward to launching GetMee in March 2022,” he said.

Founder and CEO of GetMee, Balendran Thavarajah, said the SP Soft and GetMee AI Partnership was coming at a pivotal time of growth for the organisation.

“Since launching our product two months ago, GetMee has gained traction rapidly with paying customers and new partners. The partnership with SP Soft will result in a large number of users joining the platform and it gives us the framework for further international expansion,” Mr Thavarajah said.

“Artificial Intelligence for education and personal skills development is a new and exciting category GetMee is at the forefront of it. The Australia-Bangladesh trade partnership is important for both countries. In that context, partnering with SP Soft to export our AI technology strengthens the trade relation.”

Meanwhile, Australian manufacturing tech small business OFS this month expanded into the US after signing a landmark craft brewery deal. The company is providing sensors to Oregon-based Pelican Brewing Company – which produces 50,000 barrels a year– drawing real-time data from its production lines to identify and reduce waste.

OFS established itself in Australia supplying the likes of Stone & Wood, Capital Brewing, and Stomping Ground. The group’s CEO James Magee said its Australian-made software can become the de facto standard for manufacturing efficiency in US craft breweries.

He believes the Australian software provider could become the de facto standard for the US craft brewing industry as it had in Australia.

“We conducted an industry report focusing on US and Australian brewers and found that craft brewers typically spend more than half their time not making beer,” Mr Magee said.

“That’s not a desired state for any craft brewer, and at the core of it, the issue is data – or a lack of how to measure performance and make the right changes based on it.

“This ultimately leads to bad days on the brewing packing line, and we’re on a campaign to relegate those days to the past. Pelican understands this link incredibly well and is making the right data decisions for better days and better beer.”

Research by Accenture and the TechCouncil suggests the local tech sector generated $167 billion for our economy in 2020-21, making technology the third largest contributor for the year behind mining and finance.