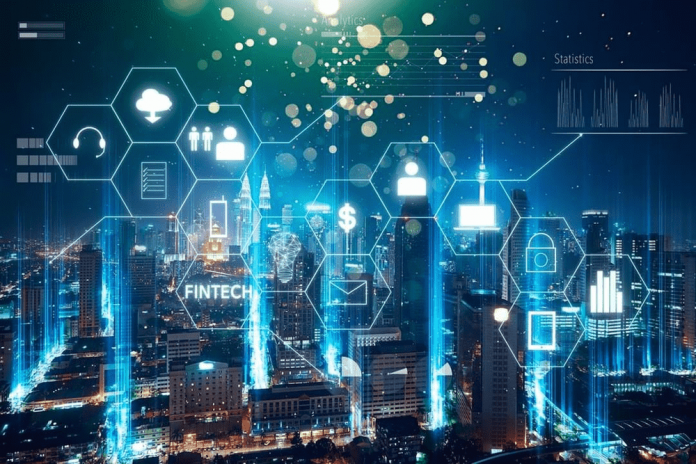 Poor cybersecurity, not competitors, may be the biggest threat to small to medium enterprises (SMEs) and startups in Australia. According to an Australian government report, SMEs are the target of 43% of all cybercrime in Australia.

The same report found that 22% of the businesses hacked in 2017 became completely inoperational as a result of the ransomware used by hackers. The Australian Small Business and Family Enterprise Ombudsman warns that cybercrime against SMEs is on the rise, and that cyberattacks are becoming increasingly costly.

Small businesses are being disproportionality preyed upon by hackers because they often represent easy targets. Of all SMEs in Australia, 94% report using the internet for operations in some way, making nearly all small businesses vulnerable to potential online attacks or data breaches.

A study by the NSW Small Business Commissioner found that approximately 66% of small business owners report feeling well-informed about cybersecurity risks. Those SME owners went on to state that they feel more confident about their cybersecurity knowledge and ability to combat a potential attack than their counterparts in larger companies and government agencies.

When these figures are compared with the actual data about cyberattacks on SMEs, it seems that many small business owners are greatly overestimating their cybersecurity prowess. This overconfidence, in conjunction with spending less on security software and having fewer cyber safety practices in place, is a weakness hackers can easily identify and exploit.

Loss of trust and damage to reputation

Cybercrime costs SMEs time and money, but attacks can have far-reaching effects that inflict more damage to the business in the long term. Data breaches and concerns about financial security when making online purchases can erode customer loyalty and cause lasting damage to the reputation of a business. Given that many SME business models are built around customer or community loyalty, small businesses may actually have the most to lose when it comes to cybercrime.

A recent customer loyalty survey reported that Australian consumers are less trusting of businesses that have been hacked than they are of their global counterparts. Of those who participated in the survey, approximately 66% stated that they held concerns about their personal information being stolen from a company.

When asked about how they would react to a data breach of any kind, 70% of respondents reported that they would cease to do business with the company in question. In addition, 55% said they would take their business elsewhere if their passwords alone were stolen.

Small business owners can actively protect themselves from becoming victims of cybercrime by making cybersecurity a top priority. Here are a few simple steps to preventing a cyberattack:

Prevent cyber attacks with good internet hygiene. Practices such as regularly backing up data, using complex passwords, changing passwords frequently, installing security updates, and limiting access to admin accounts, databases and other sensitive data are at the forefront of cybersecurity for small business.

The Australian Cyber Security Center (ACSC) will be joining the panel discussion at the SBC Summit & Expo 2020 in October in Melbourne. The ACSC will be sharing their insights on this critical issue and how small businesses can protect themselves.

Cybercriminals are exploiting the COVID-19 crisis. Here’s how to boost your digital immunity

6 Steps to successfully target any audience

Why you should choose Microsoft over Linux

Customer-driven innovation to scale-up your business

Bridging the gap between accounting and ERP technology

Five things I learnt when rebranding my tech business